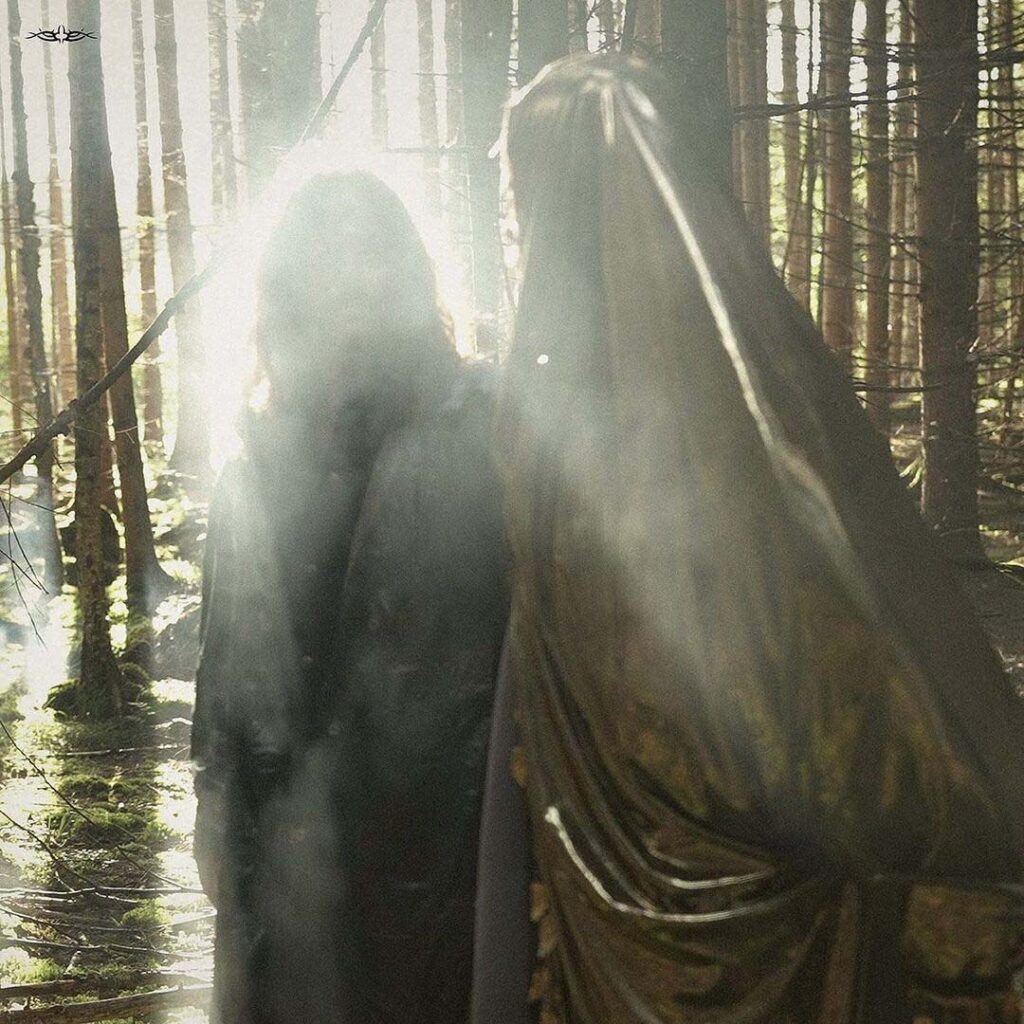 Bill Graham once said, “They aren’t the best at what they do, they are the only ones that do what they do” about The Dead, and no truer words have ever been written about Motorpsycho.

Following their latest two albums during the “Covid years”, »The All Is One« (2020) and »Kingdom Of Oblivion« (2021), Motorpsycho has announced the release of »Ancient Astronauts«!

The album was recorded in Amper Tone studio in Oslo in the summer of 2021. Since Covid was still making international travel very difficult, Stockholm-based Reine Fiske wasn’t in the studio with the three core Motorpsycho members, making this the first album in years that they recorded as a three-piece. Recorded mainly in live takes with only a few overdubs and the vocals added afterwards, this is essentially the band playing live in the studio. At times fairly frantic and angular yet grandiose and hypnotic, this is a very explorative offering without a whole lot of choruses. 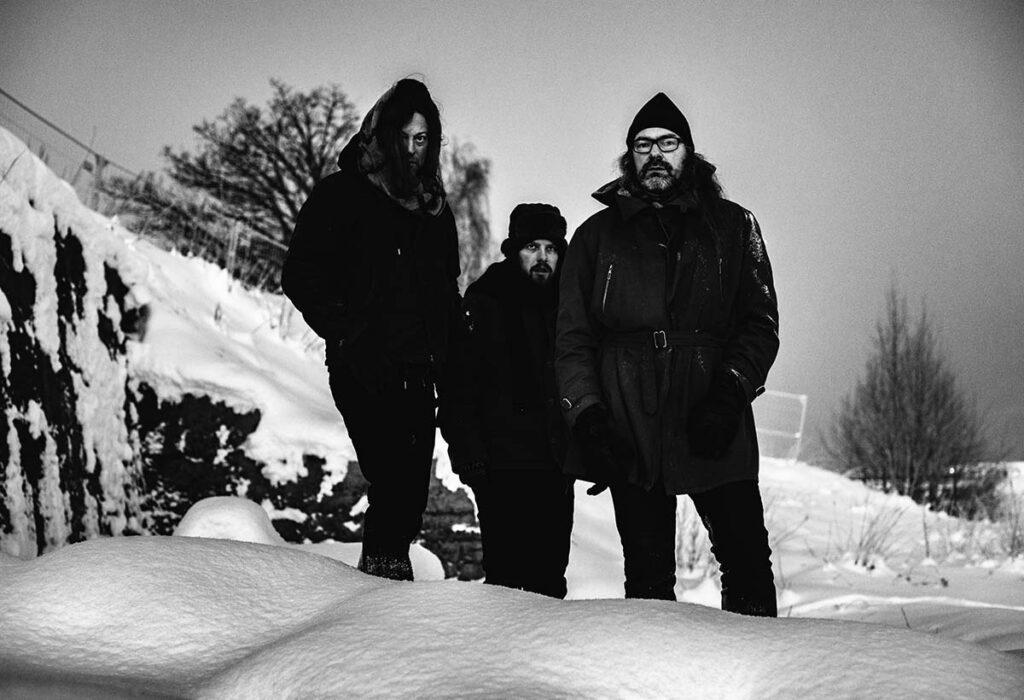 The cover consists of stills from a movie project, filmed at dawn in early August at Skottbu in Norway. The title, »Ancient Astronauts«, remains a bit of a mystery: are Motorpsycho following clues left by earlier travellers or are they perhaps leaving some themselves? Stay tuned for many more details and album news to be revealed soon…

»Ancient Astronauts« is slated to be released on August 19, 2022 via Stickman Records, with a pre-sale to start on July 15 at THIS LOCATION!