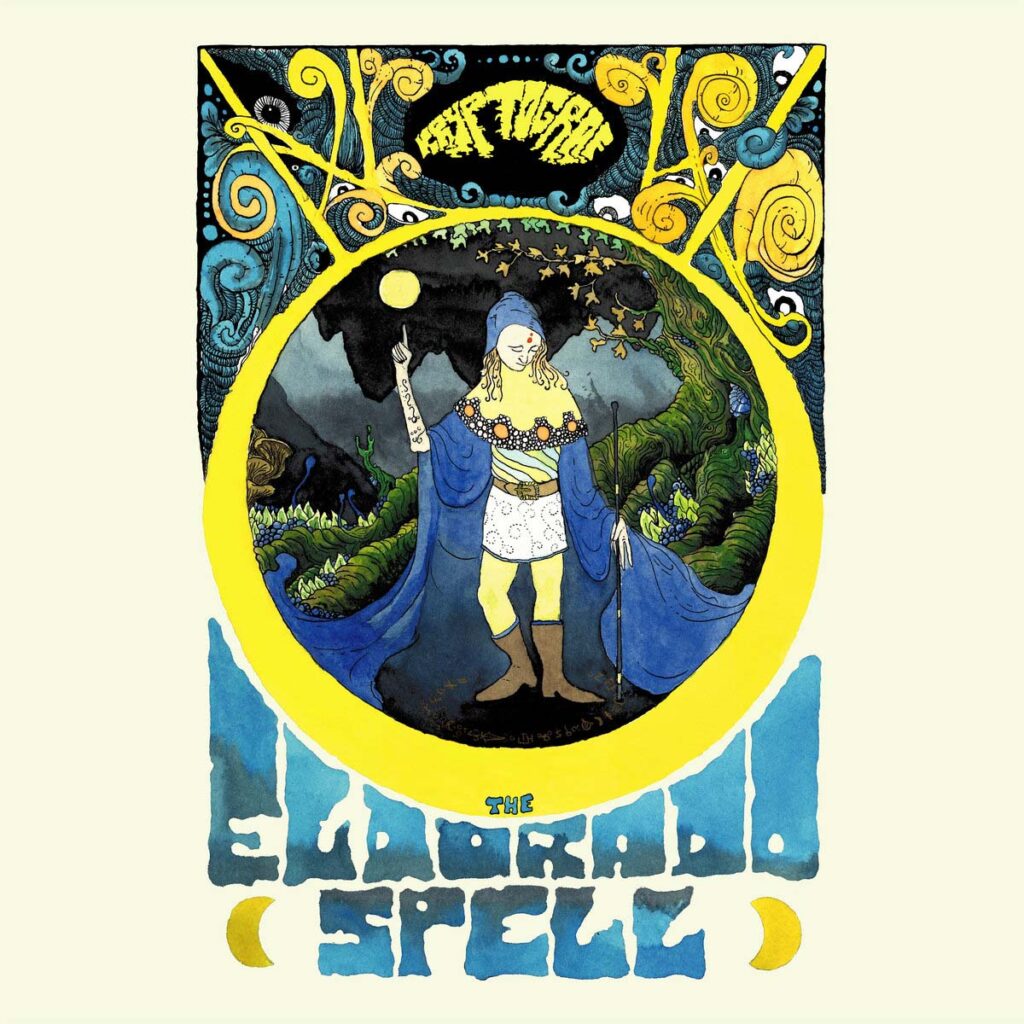 Says the band: “New album »The Eldorado Spell« is out now!! It’s taken a lot of effort and hard work, and we’re really excited to share it with all of you! A very special thanks to Iver Sandøy for an excellent job producing/mixing/mastering the album. Apollon Records for releasing it and Lars Kvernberg for the amazing artwork!”

Kryptograf is back with their second album »The Eldorado Spell«, to be released in February 25th on Apollon Records. Old school heaviness from Bergen, Norway – and this time the heaviness has been cranked up even more. »The Eldorado Spell« is available now on CD, black vinyl, and limited white and yellow vinyl versions.

Kryptograf is an eclectic but fiercely focused addition to the doomy Bergen underground. 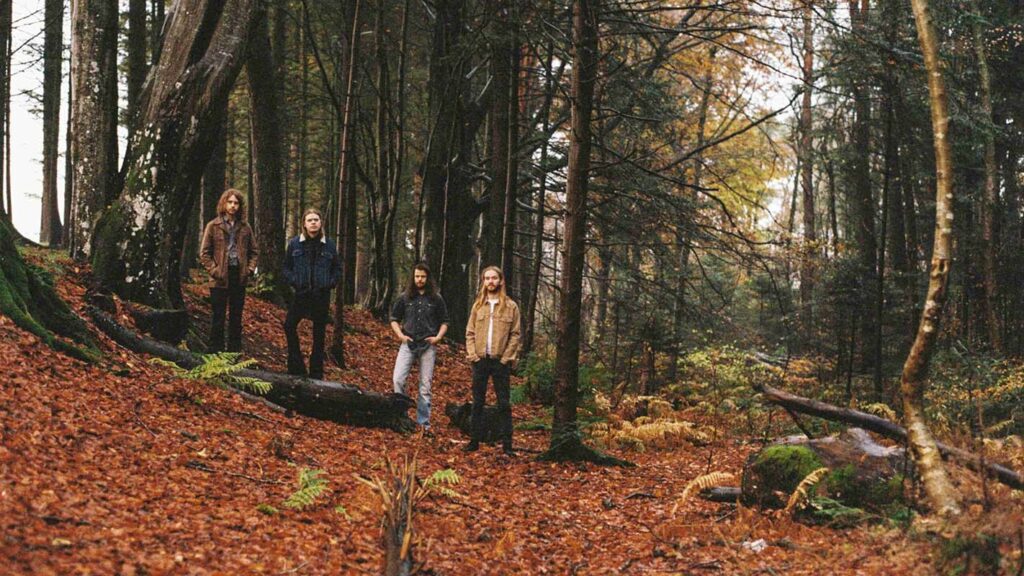