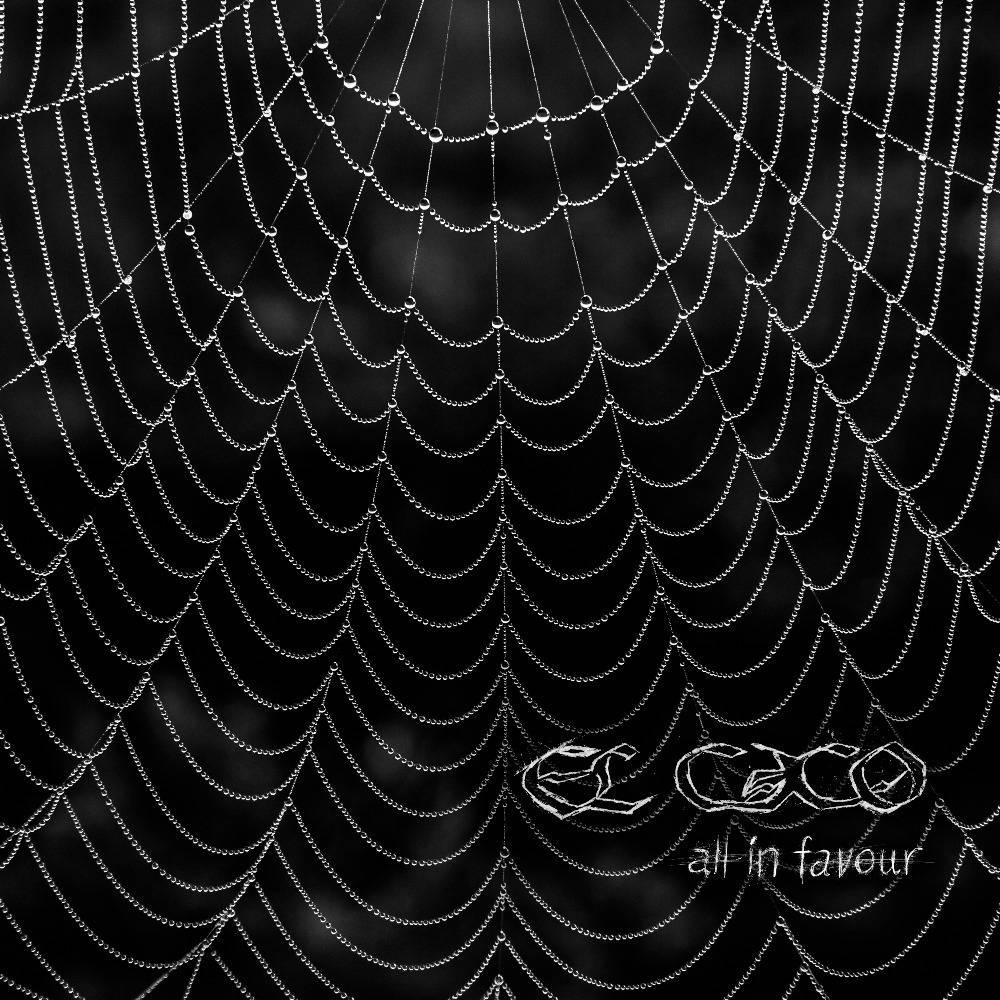 Norwegian stoner rock trio El Caco premiere a lyric video for the second single »All In Favour« taken from their upcoming album, which will be released via Indie Recordings.

Listen to »All In Favour« on all streaming platforms!

With their second single »All In Favour« from their upcoming album, El Caco take you back to the aggressive, yet emotionally driven stoner rock anthems of the mid-2000s.

El Caco comment: “Sometimes when you’re making music the song releases an energy that makes you bounce and groove immediately.

»All In Favour« took us into a state of mind were we just wanted to blast out riffs and share all the energy, so we cannot wait to play this live.” 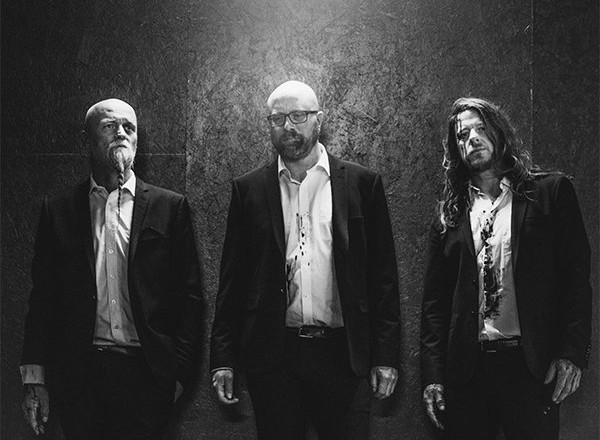