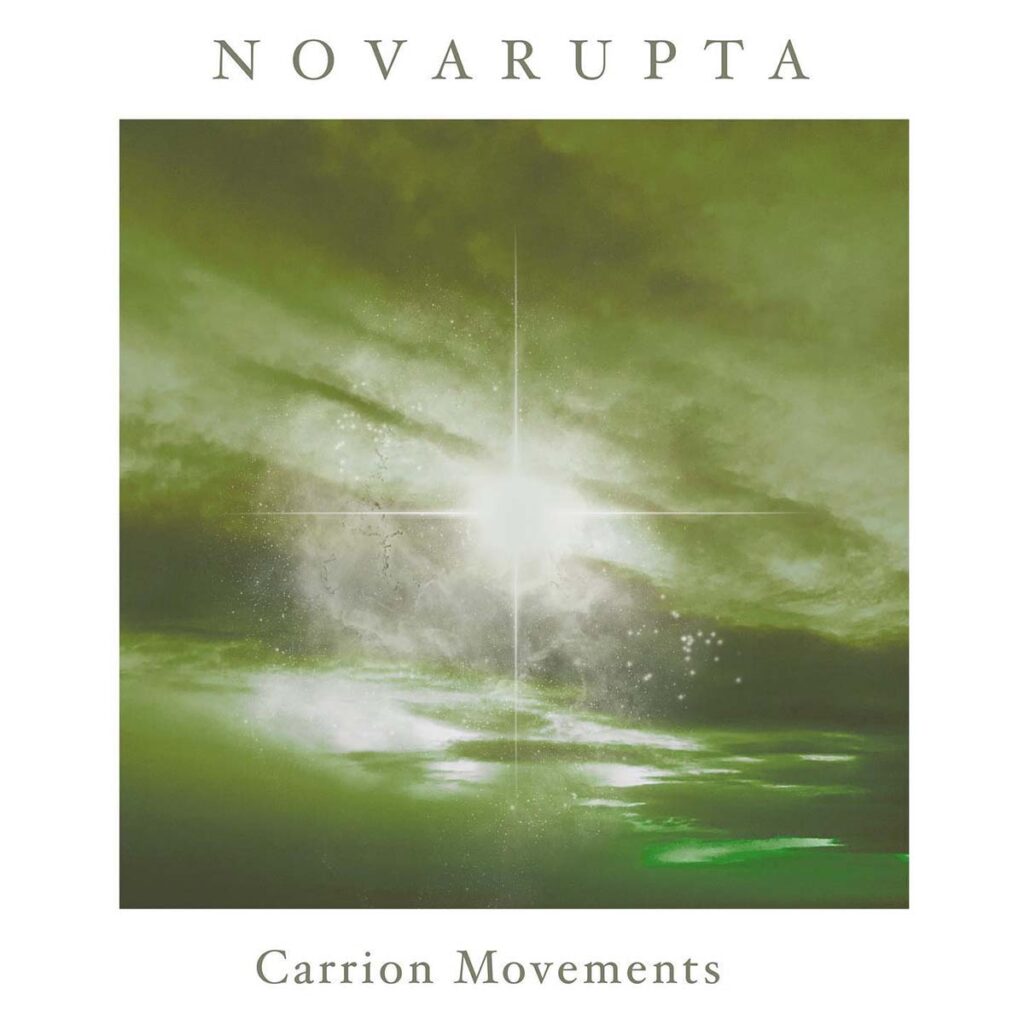 After winning Metal Album of the Year at Manifestgalan 2021, Alex Stjernfeldt teams up with Suicide Records for a third instalment of immersive elemental metal.

“[Marine Snow] is a magnificent achievement and a wonderful post-metal album which stands with the finest in the genre.” — Echoes And Dust

At the helm of Novarupta – a project that has enveloped almost every corner of Sweden’s underground rock/metal community in recent years – Alex Stjernfeldt has faithfully served as creator, custodian, and conductor of a fascinating endeavour.

Emerging from the pyres of time spent in Swedish post-metal outfit The Moth Gatherer, his ambition to record a series of albums that focus on the elemental forces of Fire, Water, Air and Earth won him acclaim earlier this year at Manifestgalan, Sweden’s annual independent music awards. 2020’s sublime Marine Snow (the second album in his tetralogy) scooped the prize for Best Metal Album and in doing so has paved the way for the hugely anticipated third chapter, »Carrion Movements«, which will be released this April on Suicide Records. 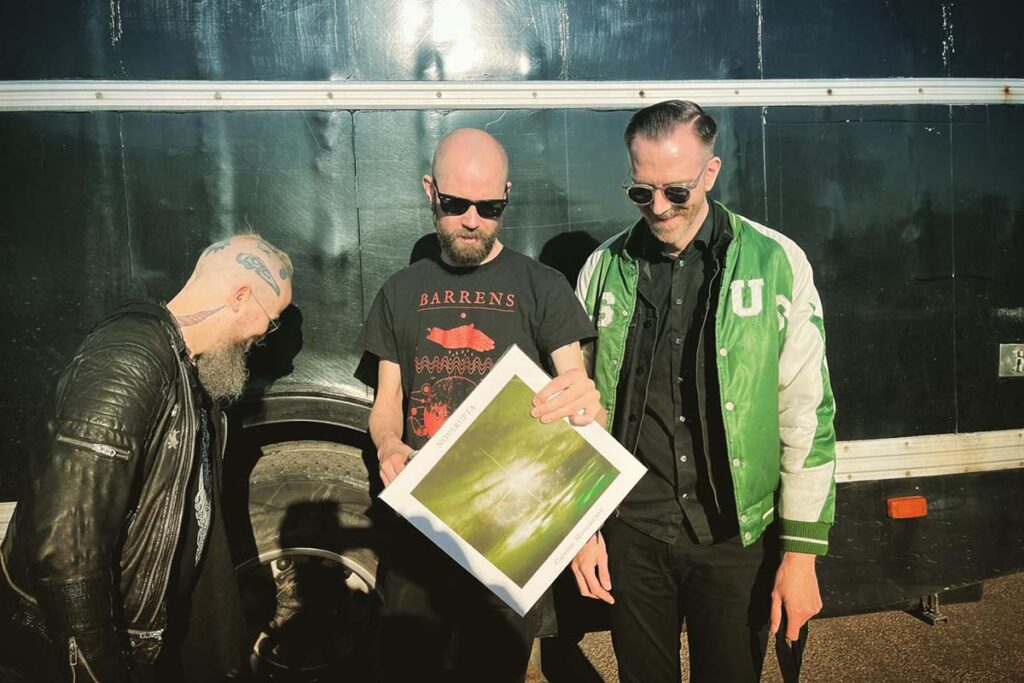 “Alex is a real genius, and his latest work is a dark and beautiful journey,” explains Roger Andersson, head of the Gothenburg imprint. “When I first listened to this new record, there were a few tears. I was not at all prepared for how strongly I would experience his music this time around. It demands your undivided attention.”

Where Marine Snow descended deep onto the ocean floor, immersing listeners in a sea of blackened sludge, progressive metal, and monochromatic psychedelia, Novarupta’s latest expedition promises to risk the bends on a voyage beyond the stratosphere. As Stjernfeldt elaborates, “»Carrion Movements« will handle the element of Air and in the vein of Novarupta it will feature some amazing guests… but not in the way you are used to.” 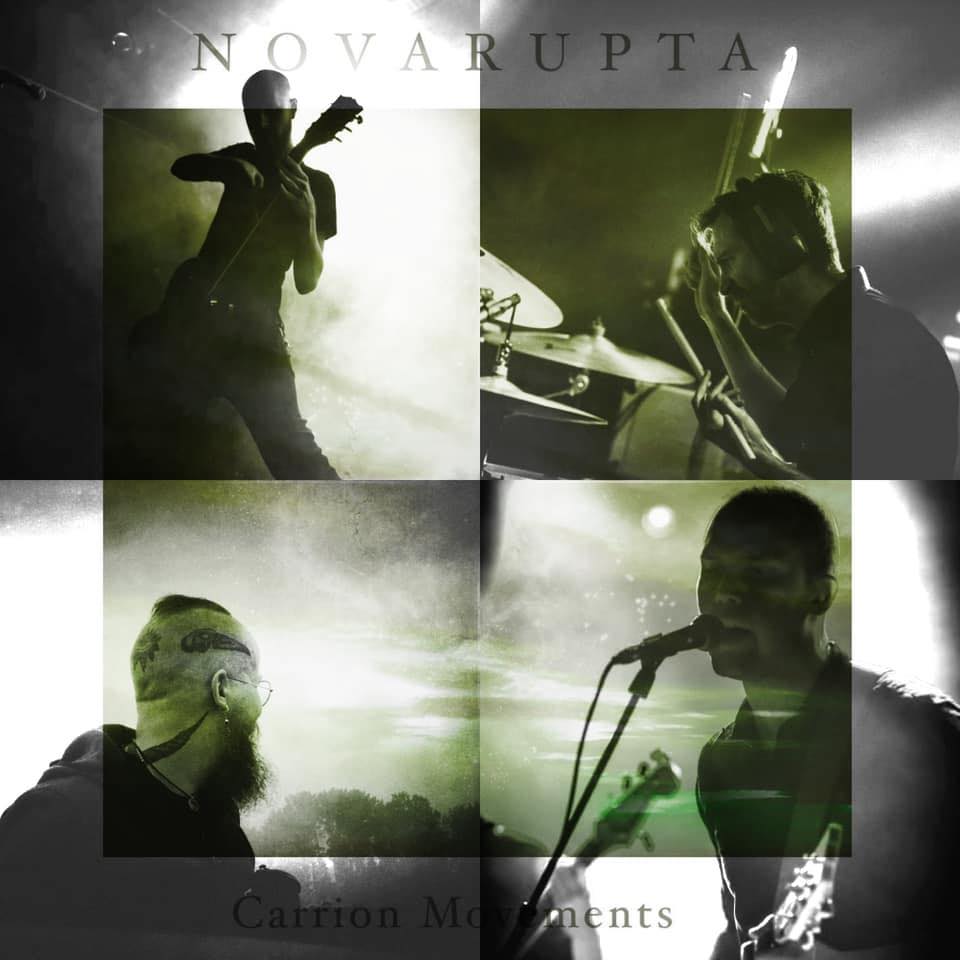