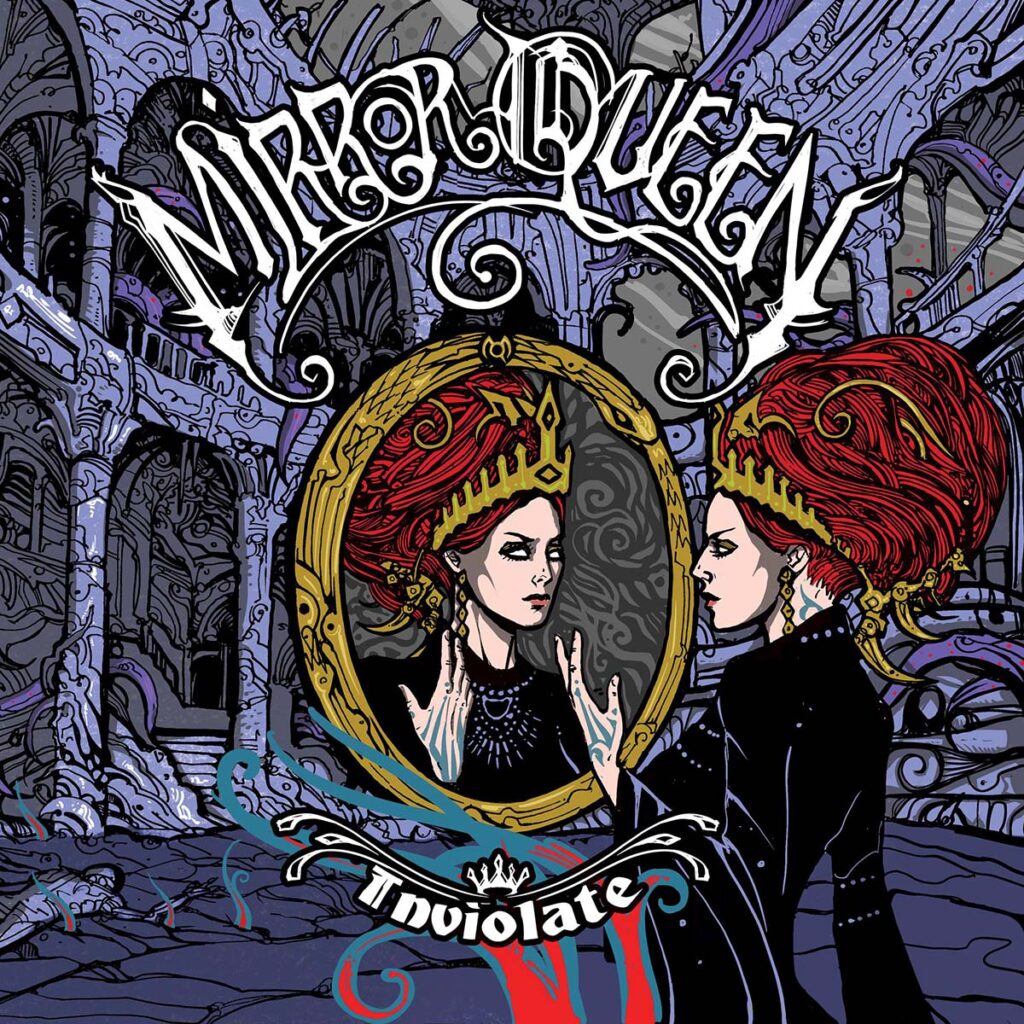 NYC’s hard psych quartet Mirror Queen return with their fourth album, »Inviolate«, which will be released on June 24th, 2022 via Tee Pee Records.

Listen to the title track »Inviolate« below!

Formed from the ashes of long running NYC band Kreisor, Mirror Queen kicked off their tenure in 2011 with a successful European tour – prowling many of the same boards their former outfit once stalked – in support of their impressive debut, From Earth Below. Inspired by that steadfast, hard rock of old and the burgeoning neo-psych of the 90s/00s with bands like Swervedriver and Motorpsycho, Mirror Queen’s mission is to craft magic of the highest order. Performing at countless festivals and touring the world with labelmates The Atomic Bitchwax, Earthless and Danava (for 2015’s »Scaffolds Of The Sky«), if there’s any doubt where their steely sound is forged, it’s live and in front of a raucous crowd.

In more recent times the band enlisted guitarist Morgan McDaniel for their 2017 album, »Verdigris«, before later appearing at the legendary Roadburn Festival in 2018, and both US and European chapters of Desertfest in 2019. But perhaps most excitingly of all, Mirror Queen took advantage of the lull in regular 2020 programming to record/produce a seven-song collection at Flux Studios in Alphabet City, Manhattan. 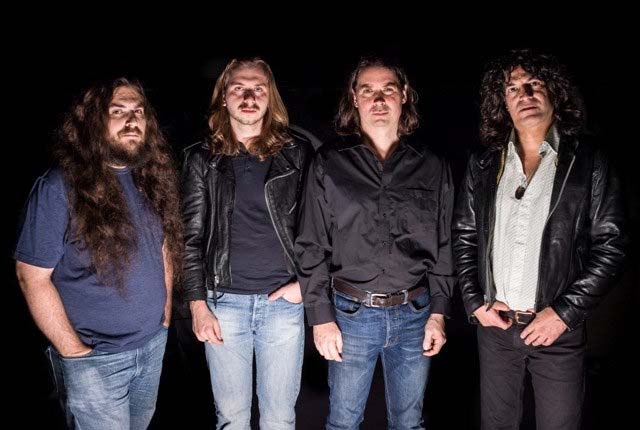 “For »Inviolate« we’re continuing to collaborate among the members more so than ever,” explains vocalist/guitarist Kenny Kreisor. “Exploring the riffs, hooks, and melodies – everything from classic pop to favourite prog moves has been fair game on our mission to do our own thing.”