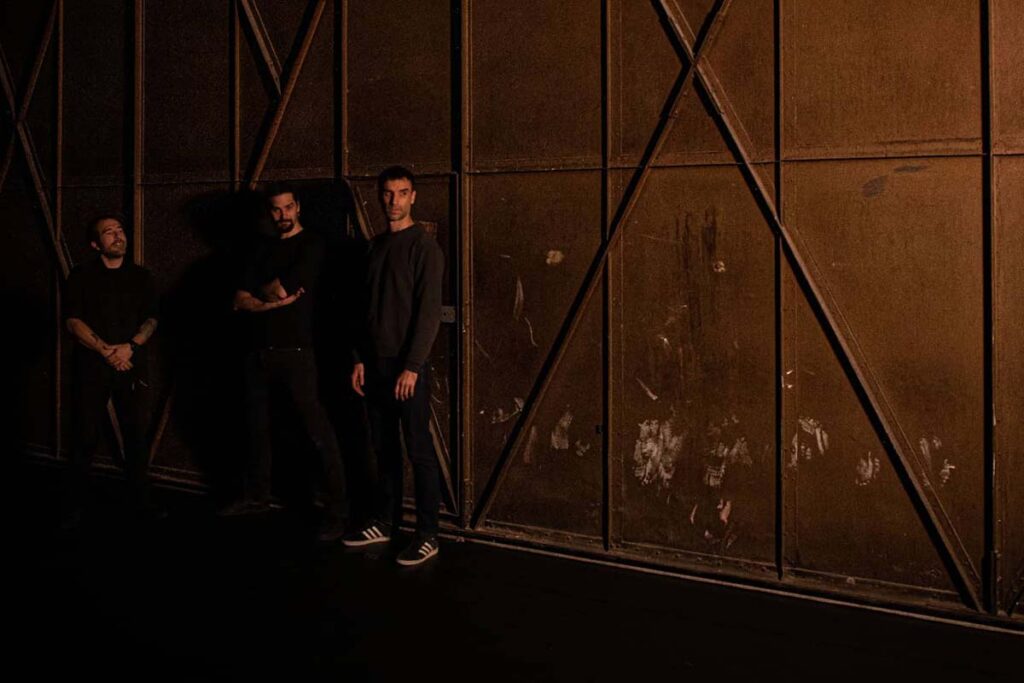 Paris, France based instrumental progressive metal trio Oaks has signed a worldwide deal with Argonauta Records for the release of their upcoming debut album, »Genesis Of The Abstract«, which will be released during 2022.

Paris-based instrumental, progressive metal act Oaks has inked a worldwide deal with Argonauta Records for the release of their upcoming studio album entitled »Genesis Of The Abstract«! The band’s first full-length record will be out during 2022.

Oaks unleashes powerful, conceptual and enthralling metal, leaving its listener in a complex sound universe. Heavily inspired by bands alike Mastodon, Tool or Pink Floyd, the French trio offers a diverse mixture in between brutal incursions and calm moments ahead of a storm. Get a first sneak peak, as Oaks just shared a signing and album trailer!

Says the band: “We are thrilled to start the journey of our first album, »Genesis Of The Abstract«, with Gero, Mona, Michele and Argonauta Records, a label that always support innovative and honest bands of our scene.” 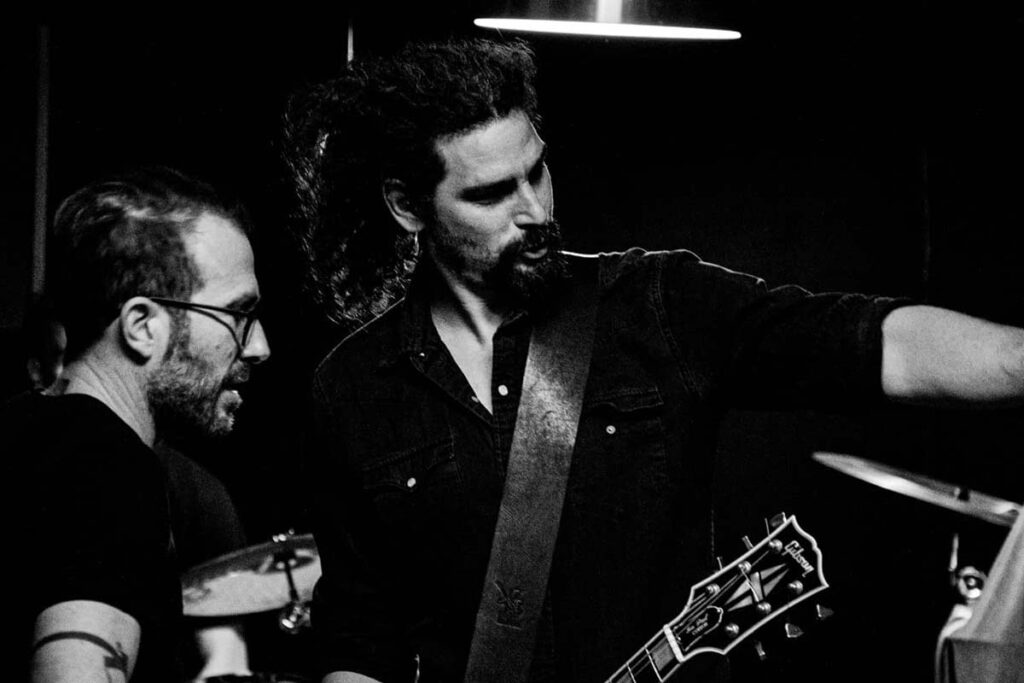 Gero Lucisano, owner of Argonauta Records, adds: “When it comes to instrumental bands, you know they have to prove to offer ‘something more’ due to the lack of a singer. It may happen when you see them live alongside a visual show, though it’s not often easy when listening to an album. With Oaks, as soon as I got the chance to hear their songs, I’ve been immediately caught by their sound, thanks to its massive incursions into psychedelic and progressive territories. A very genuine approach!”

Just recently, Oaks premiered a first album single and video clip for »The Void«. The music video is streaming at THIS LOCATION!

Stay tuned for many more news and album details to follow in the weeks ahead!