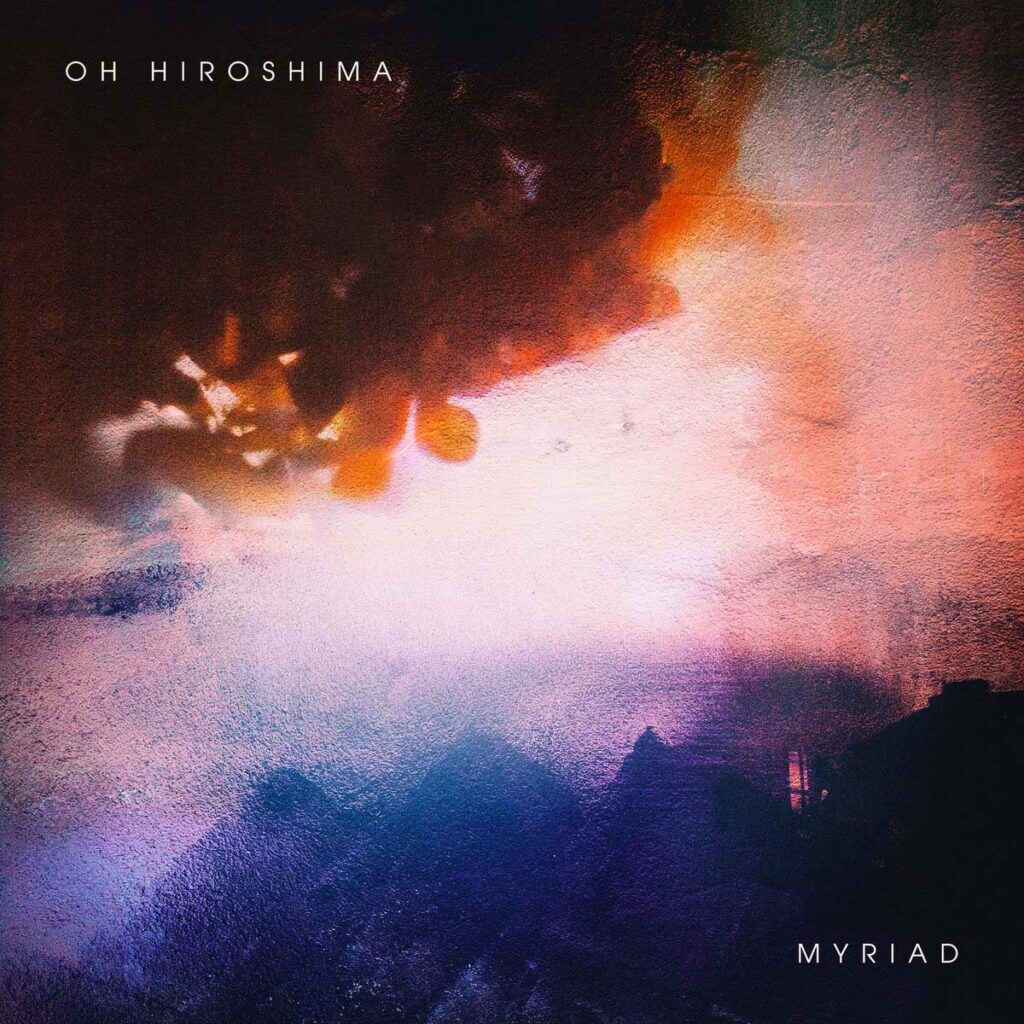 March 4, 2022 will see Swedish post-rock duo Oh Hiroshima release their haunting fourth studio album, »Myriad«, via Napalm Records. Following their latest magnum opus, »Oscillation« (2019), and due to pandemic lockdowns, the band channeled all of their time and creativity into delivering an epic successor. It’s that mixture of emotions – from infinite sadness to moments of clarity and heart-rending melodies blending into a rumbling volcano of aesthetic noise and ferocious power, but also the unique use of trumpets, cello and trombones throughout – that sees Oh Hiroshima outclass and grow renowned not only in post-rock circles, but beyond.

The mournful key-based intro of their brand new single, »All Things Pass«, leads into the darkest, bleakest facets of Oh Hiroshima’s epic sonic universe, while its glistening guitar lines and the otherworldly voice of Jakob Hemström match the imposing melancholy of the track and throughout the record. Give ear, as today the brothers share a video clip for »All Things Pass«!

Says Jakob Hemström: “»All Things Pass« is a song about the constant flow of time and an embracing of the endless chain of changes it brings. We thought it would be nice to have a song with a clear chorus on »Myriad«, as that’s something we haven’t really had in the past, and we think this one did the trick. The video was once again directed by the band and filmed and edited by our drummer, Oskar.” 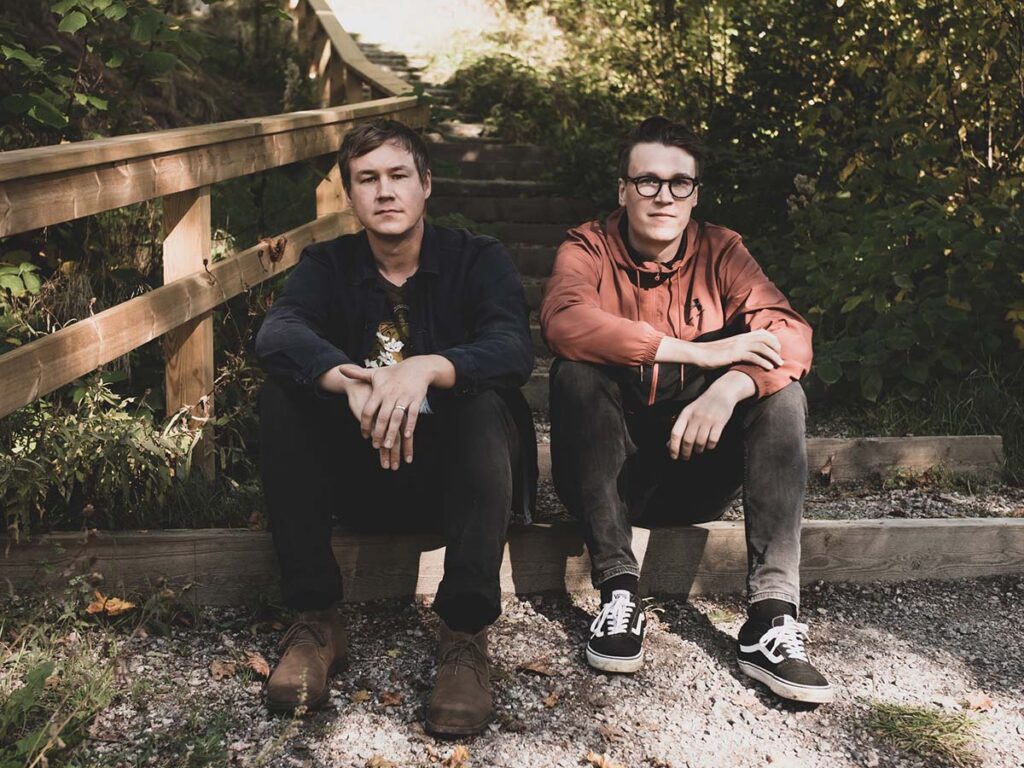 Upon becoming a duo due to former bassist Simon Forsberg departing the band in early 2021, Oh Hiroshima were provided a challenging chance to step up their songwriting game. There is still a hefty dose of post-rock to be heard on »Myriad«, but brothers Jakob Hemström and Oskar Nilsson managed to kick down the creative walls of the band, making use of a much broader musical palette.

Recorded by Kristian Karlsson (pg.lost, Cult Of Luna), and once again mixed and mastered by Cult Of Luna’s Magnus Lindberg, with »Myriad«, Oh Hiroshima demonstrate outstanding ability – melding captivating melody with epic, fulminating fervency, and delivering a majestic masterpiece that will undoubtedly be an early album of the year contender!