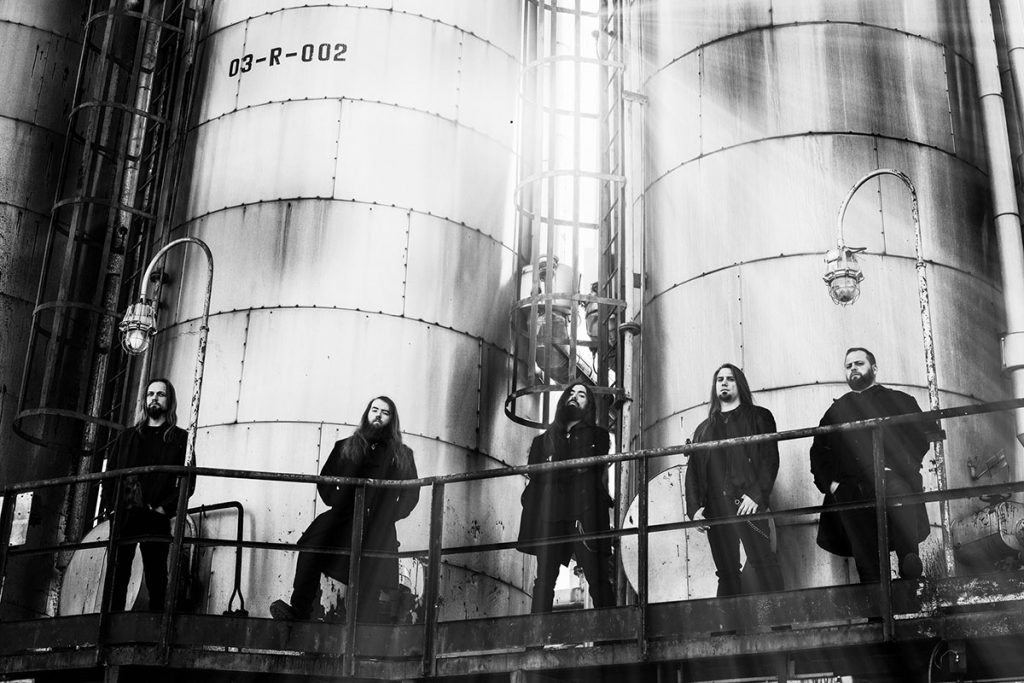 Croatian doom metal outfit Old Night reveal a new live video for the song »Hearken And Remember« from their second studio album, »A Fracture In The Human Soul«, which was released last year via Rain Without End Records / Naturmacht Productions. Video was taken at RiRock Festival 2019 in Rijeka, where Old Night was awarded with “Best band of the year” award.

Says the band: “Time to reveal another live video, this time it’s for »Hearken And Remember«. A really dear and personal song that Luka dedicaded to his brother.
Once again, these are live videos with no editing or post production. Live the old school way!”