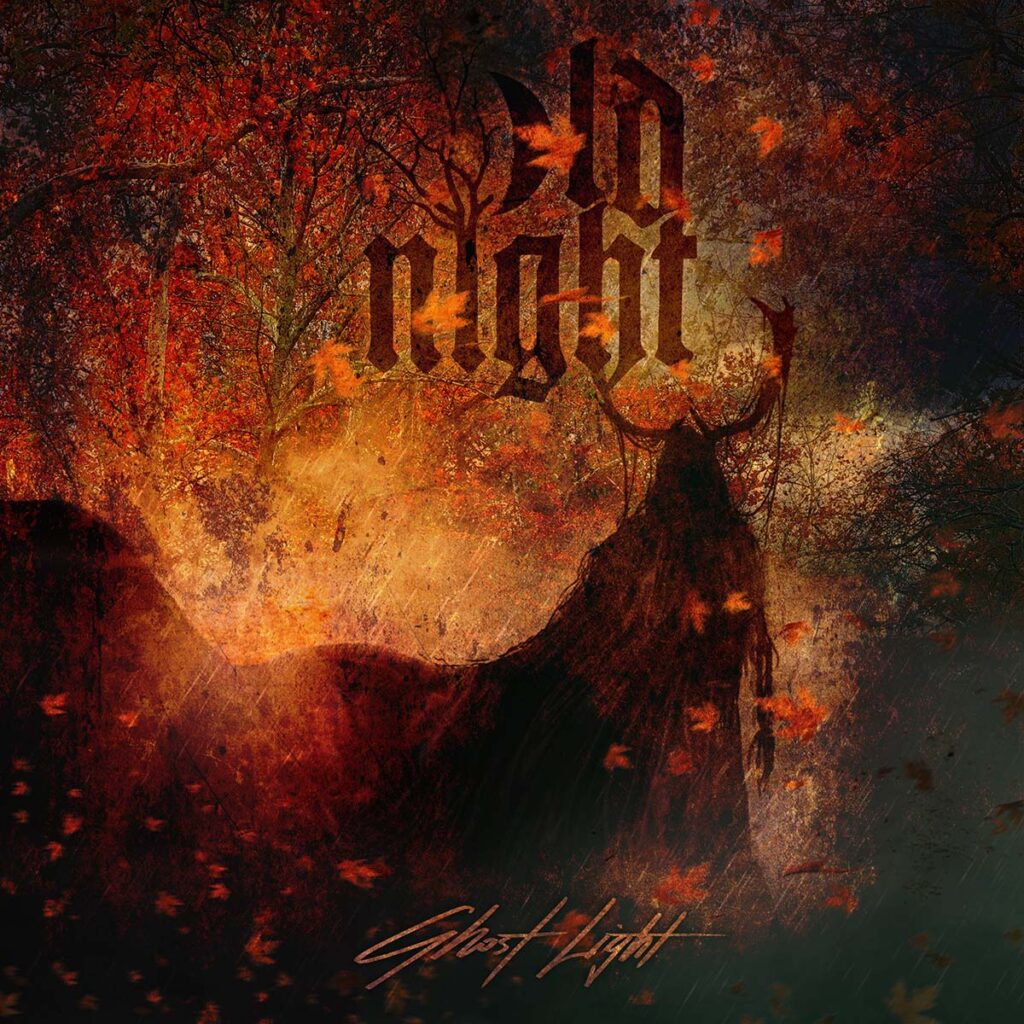 The band comments: “It is with great joy and pride that we can finally announce what we’ve been working on for such a long time. We will release our third record, named »Ghost Light«, on the 4th of March through Solitude Productions.

We feel very fortunate and we hope this new collaboration will be beneficial to all parties involved. All we can say is that we’re stoked to be working with this cult record label and hopefully this will be another stepping stone in our career.

Our record will be released as a high-quality Digipak CD with a 12 page booklet and the preorders should be up soon. But let’s not get ahead of ourselves. More info about the record and the CD will be released in the upcoming days. As a teaser, we are delighted that we can finally share with you the cover artwork of the album. Once again, the cover and booklet design were handled by none other than All Things Rotten who also worked on our first two records.” 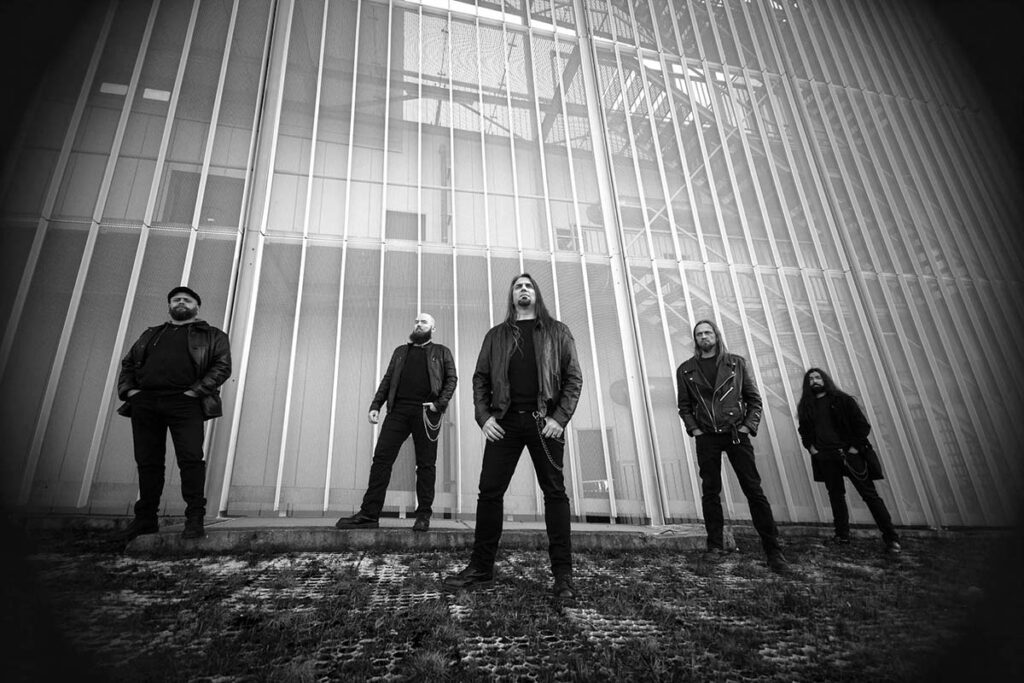 Old Night was formed in 2015 by Luka Petrović, best known as the lyricist and one of the main composers of Ashes You Leave. The band originally started as a solo project. The main idea behind this band was to make innovative and original music, completely unencumbered by other people’s expectations, but with the legacy of Ashes You Leave intact. Although Old Night is mainly a doom metal band, the music itself is highly influenced by progressive rock, blues and atmospheric music in general.