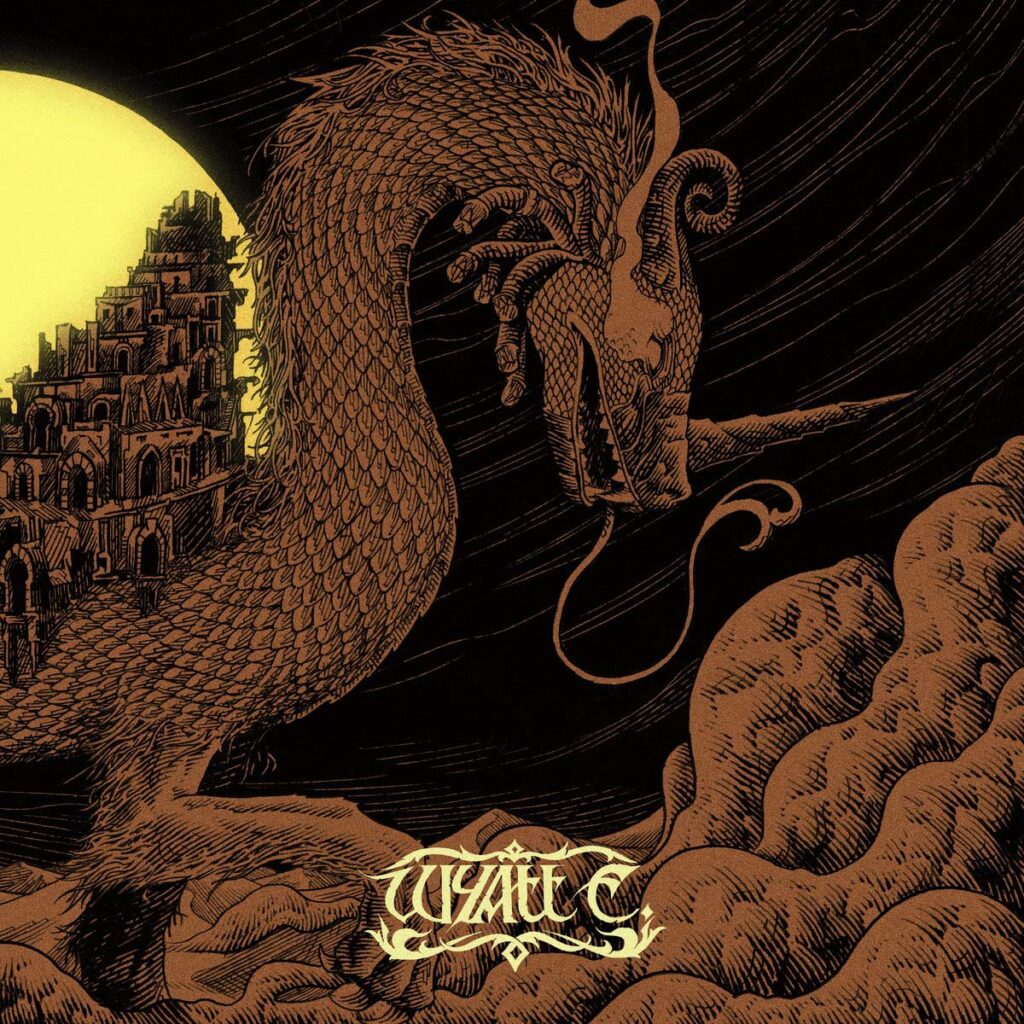 Belgium-based oriental doom and drone instrumentalists Wyatt E. reveal the magic of their sophomore album »āl bēlūti dārû« through an exclusive stream on Cvlt Nation. It will be available this March 18th on Stolen Body Records, and performed in its entirety at Roadburn Festival as part of their European tour with Messa next month. Feel the magic…

“Each song feels like a procession that’s joined by more and more followers as it winds its way through a shimmering post-rock landscape.” – Cvlt Nation

“The mystique vibes throughout »āl bēlūti dārû« expand on the ritualized explorations of drone and volume laid forth by the likes of Om, Earth and Zaum.” – The Obelisk 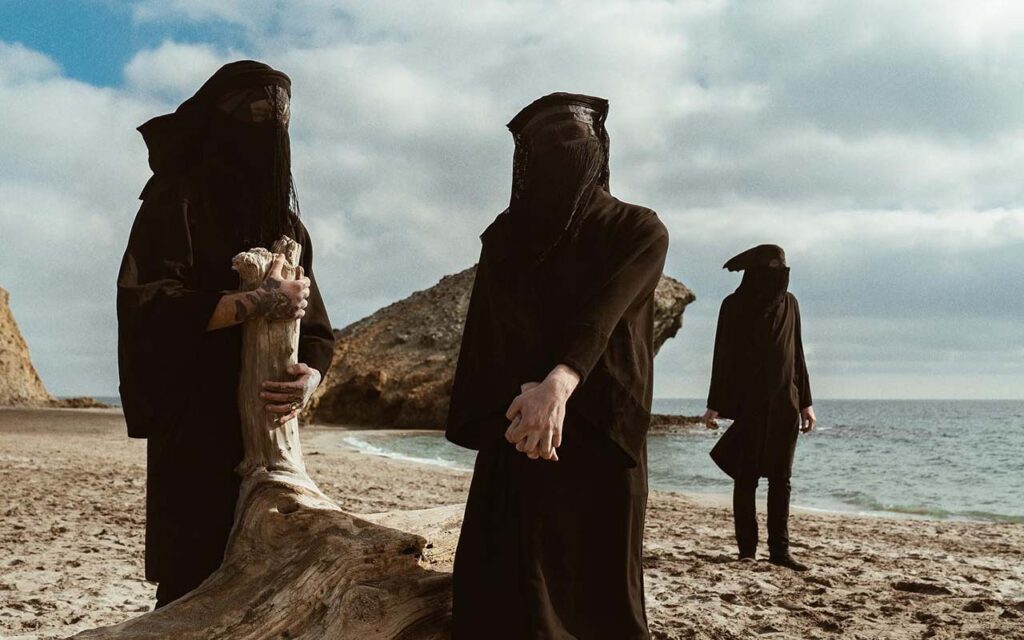 Blending incantatory droning soundscapes with traditional Middle Eastern instrumentation, Wyatt E. writes the soundtrack of a pilgrimage to the Neo-Babylonian empire, a journey leading to ancient gods, forgotten cities and lost civilizations. Cloaked in mystery, »āl bēlūti dārû« (“The Eternal City” in Akkadian language) is an enveloping exploration propelled by a hypnotic double-drum backup. Its sense of purpose and unique storytelling make it an essential instrumental record for all fans of forward-thinking instrumental music. It will be issued on limited edition vinyl, black vinyl, CD, cassette tape and digital on March 18th through Stolen Body Records. The band will present the album at Roadburn Festival this April, and also perform a special collaborative set with Five The Hierophant and MC Slice, as part of their European spring tour with Messa. 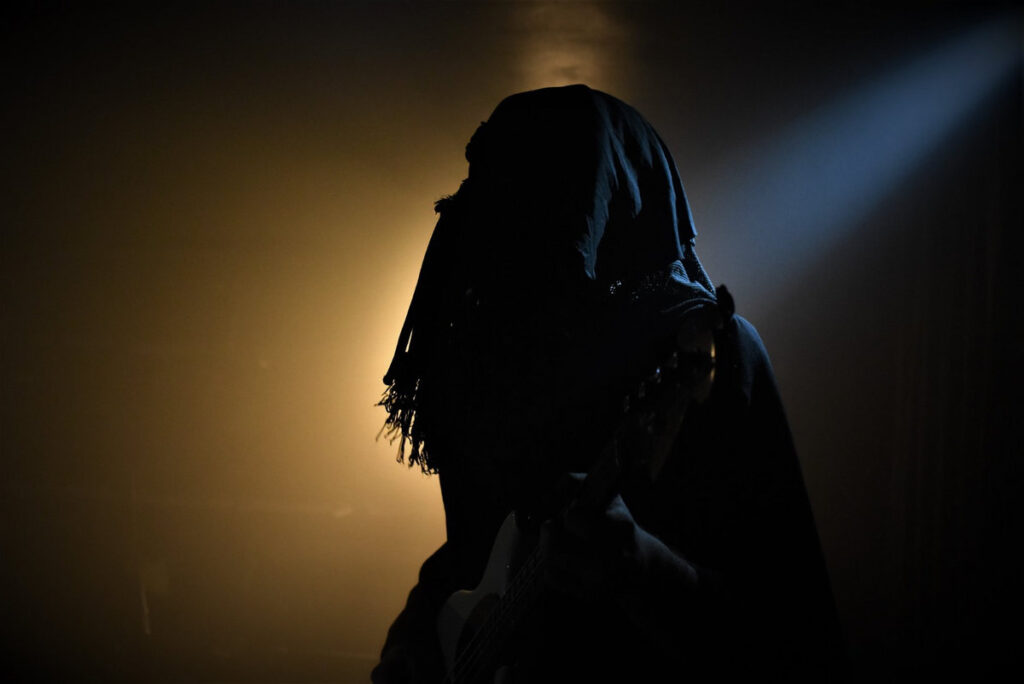 In 2015, Wyatt E.’s debut EP »Mount Sinai/Aswan« caught the eye of Shalosh Cult, an Israel-based label that released their critically acclaimed debut album »Exile To Beyn Neharot« in 2017. Since then, the band went from a band that wanted to remain anonymous to a highly revered live act in Europe and Israel: Desertfest Antwerp, Stoned From The Underground, Smoke Over Warsaw, Tales Of Doom Basel, Bristol Psych Fest, Red Smoke Festival, Under The Doom Lisbon, Mount Of Artan, Dour Festival, Electric Meadow…

The composition of new album »āl bēlūti dārû« results of a challenging use of techniques and instruments never used by the band before: saxophones, saz, unusual use of voices, effects and percussions. Two drum kits have been tracked simultaneously during most of the album to create some kind of messy vibration coming from a huge crowd. A-side »Mušḫuššu« (Name of Marduk’s sacred animal) is a well-balanced track driven by a bass groove & featuring Y. Tönnes on the saxophone, ending up in a traditional acoustic outro. B-side »Šarru Rabu« (“The Great King”) is a military march and shows the band at its best in terms of slowly building up layers to a climax and starting all over again until the final sonic explosion. Get ready to awaken your sense and embrace a faraway escape to ancient times, as the vast lands and majestic realms of »āl bēlūti dārû« take you on a magic journey to resonate with your past selves…