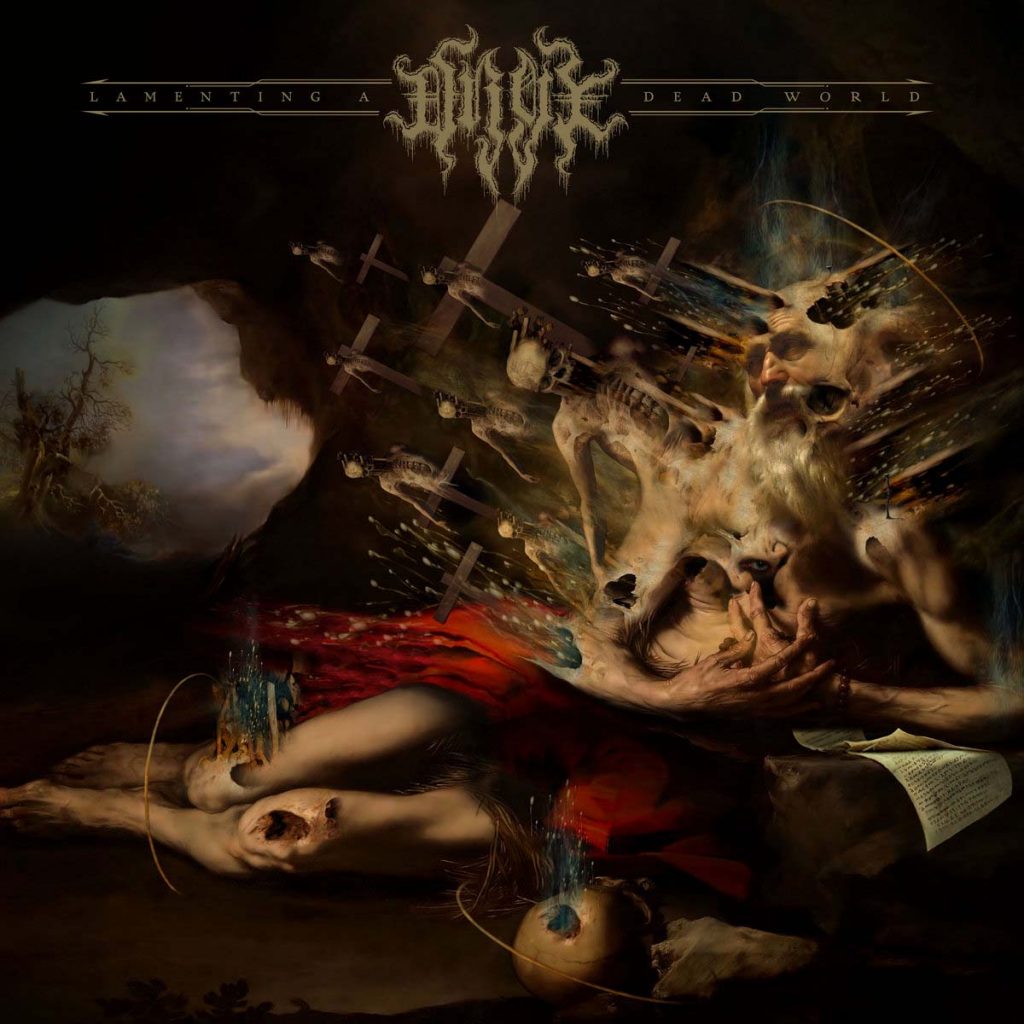 “»Lamenting A Dead World« was born from the eye of the storm. America in all of its self-indulgent splendor showed the rest of the world its true perversion, insolence, and complete lack of regard for human life during the 2020 pandemic and economic crisis. The thin veil of society cracked under pressure and the realm of egocentric mania showed its ugly face in what seemed like an unprecedented low point for our modern civilization. But this dark underbelly of humanity is nothing we haven’t seen throughout centuries of religious tirades turned into bloody, endless and overlapping wars. This album was written as a reflection on the insanity of what it means to justify existence in the age of self-diluted piety.” says guitarist/vocalist Tommy Davis. 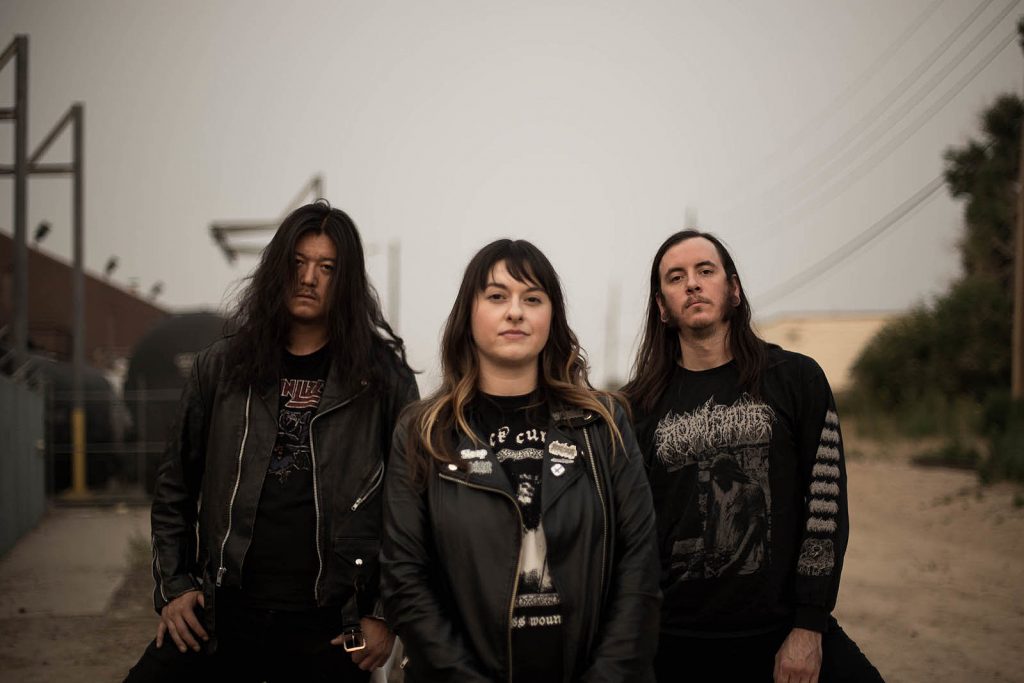