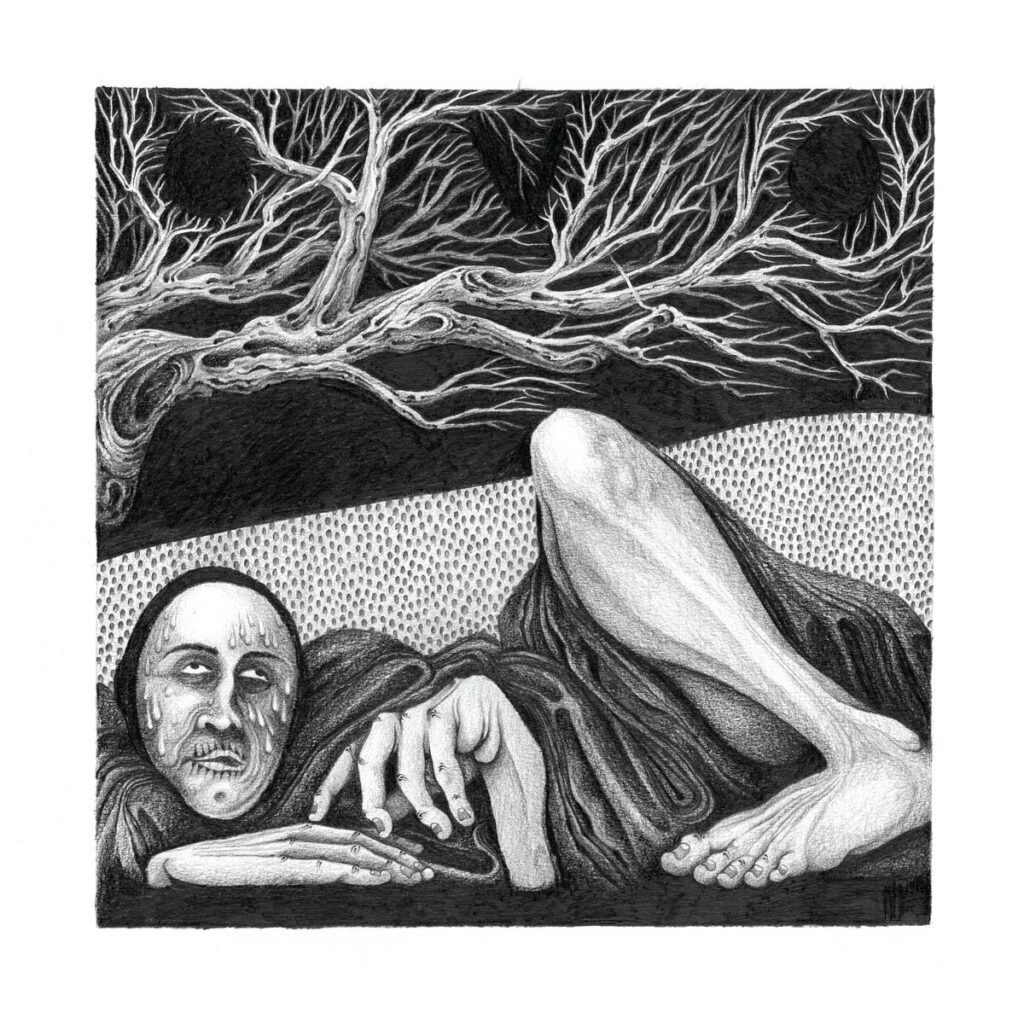 Italian experimental outfit OvO show no signs of slowing down heading toward the release of their upcoming album, »Ignoto«. Today they release their third single from the album »La Morte Muore, Pt. 3«. Dissonant, haunting and dark, the track is a microcosm of the album itself.

OvO also recently announced a run of European tour dates in support of their upcoming album »Ignoto«, due out on September 23rd via Artoffact Records.

The tour kicks off on September 30th in Brussels and wraps on December 12th in Bologna, Italy. Full dates are below.

Pre-order the album via Bandcamp: ovomusic.bandcamp.com/album/ignoto 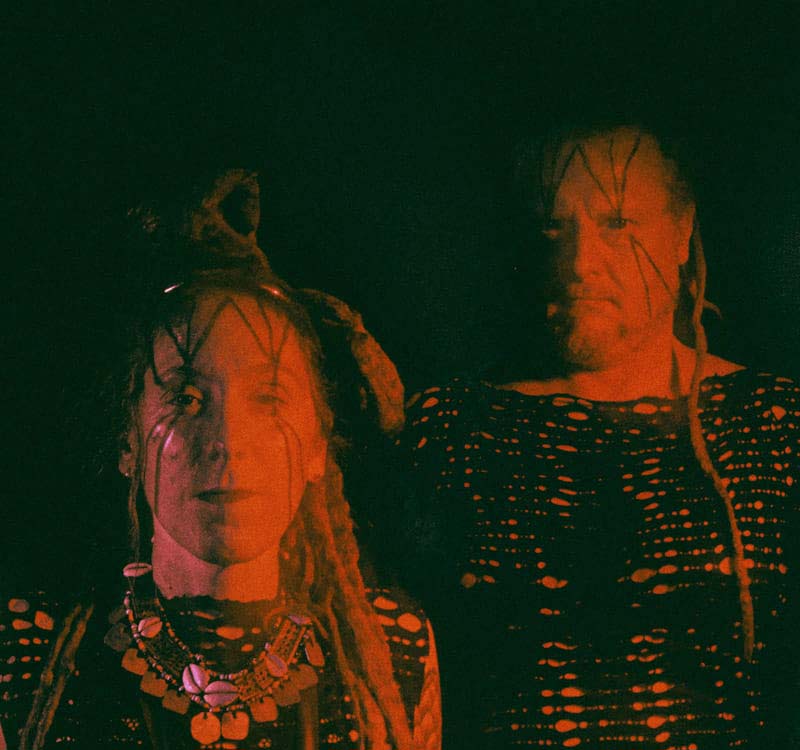 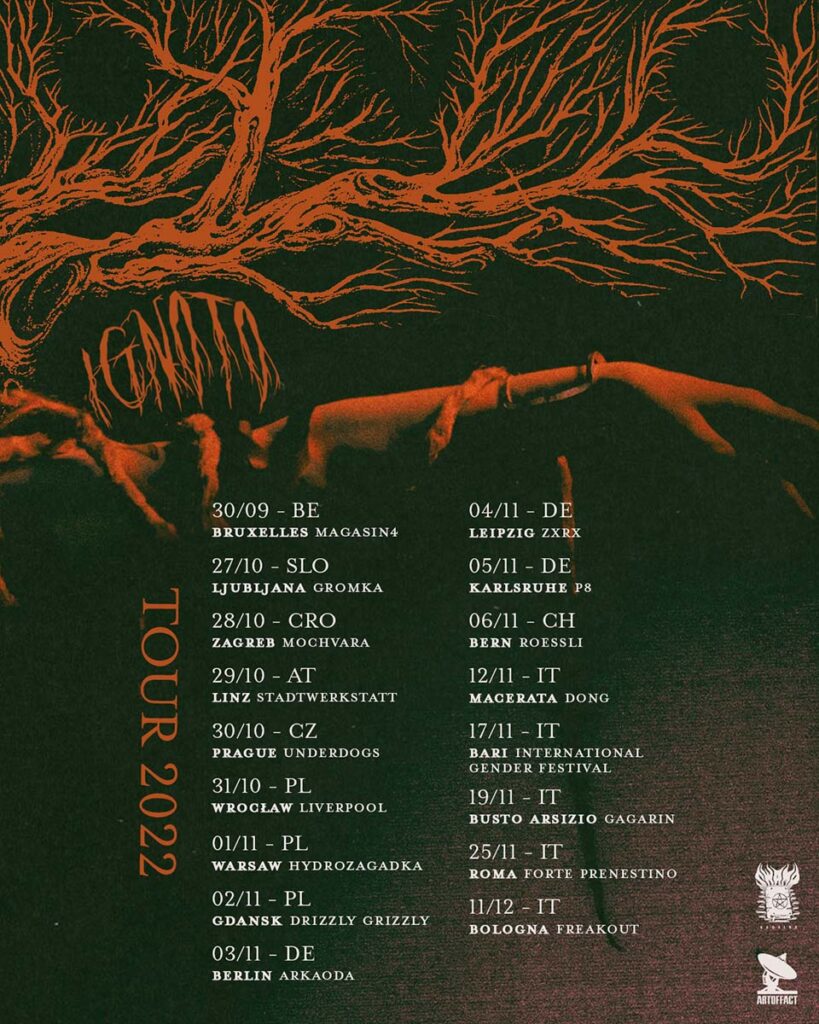