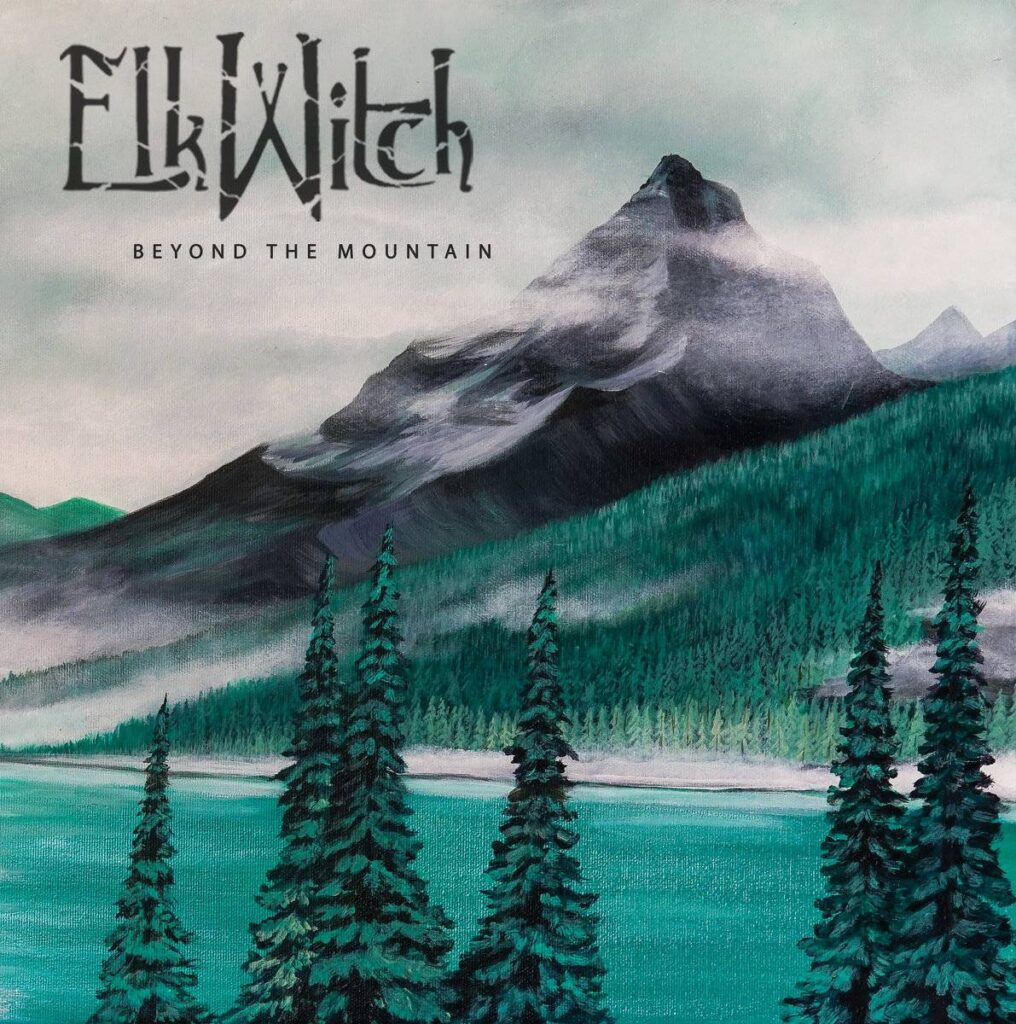 »Beyond The Mountain« is an extended and re-recorded version of the band’s previous EP »The Mountain«.

Elk Witch is an Oregon-based stoner rock band unified by a common love for riffcraft and all things heavy. Formed in 2019, the trio quickly connected over a love for Tony Iommi, The Sword, Elder and a host of other bands. Elk Witch continued to focus on writing and recording over the lockdown period, releasing debut EP »The Mountain« in March 2021.

Despite their status as newcomers to the scene, Elk Witch earned high praise from Doom Charts, who ranked The Mountain at number 22 on their monthly list. It wasn’t just critics who took notice – Stonefly Records signed a deal with Elk Witch to release The Mountain on vinyl in March 2022, re-recording the EP with two new songs, showcasing a more developed side of the band. Titled »Beyond The Mountain«, it is set to be released on March 18th 2022. As live music returns, Elk Witch have begun to gig in support of the EP, with an eye on a heavier schedule in the new year. 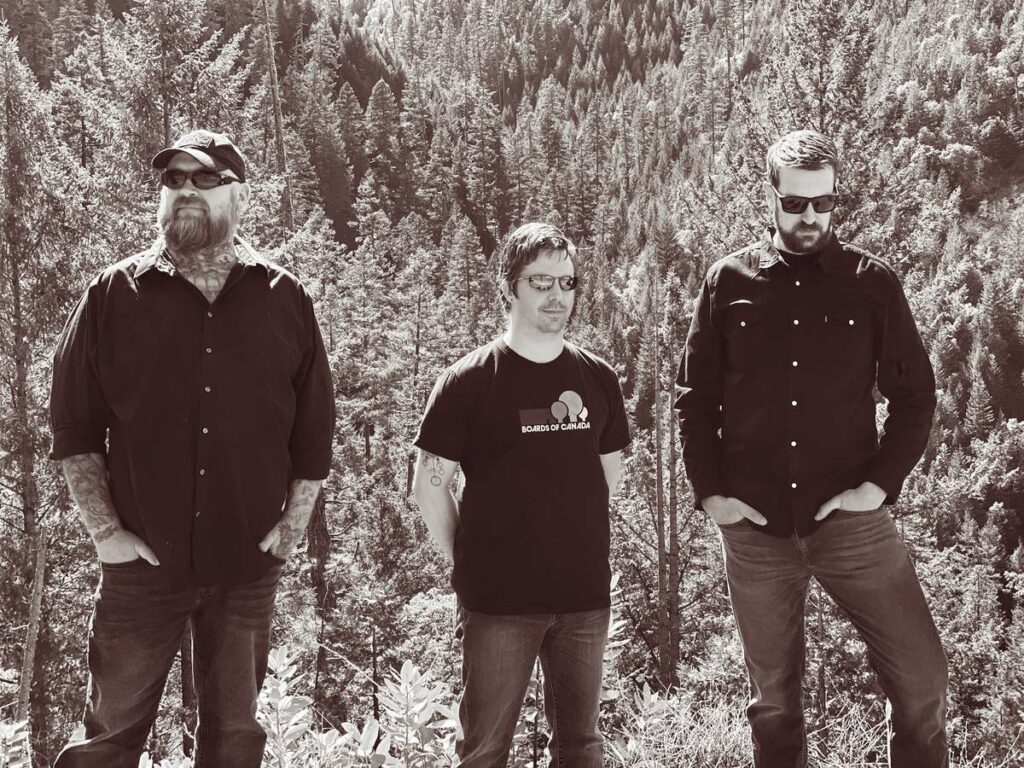 2022 will see Elk Witch take their show on the road, planning a nine-date tour throughout the Pacific Northwest. The trio are already hard at work on writing their debut album, guaranteeing that listeners will never wait too long for new Elk Witch. If it’s hard-hitting, psychedelic stoner jams you want, then Elk Witch is the band you need.

Says the band: “For this extended release we went back to the studio for an entirely new production of all of songs from our debut release »The Mountain« with two additional new songs. Songs were recorded in May 2021, and mixed in June and mastered for digital, CD and vinyl in July 2021.”

Get »Beyond The Mountain« on vinyl: stoneflyrecords.bigcartel.com