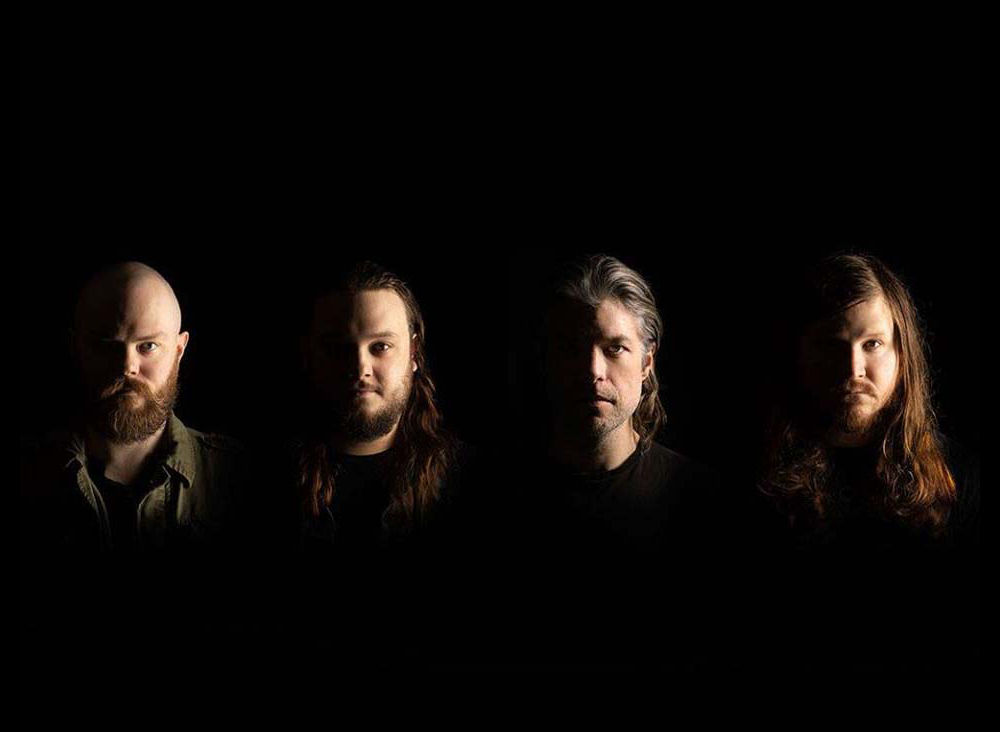 Unique Arkansas progressive doom quartet, Pallbearer, will be travelling to Europe this summer to embark on a string of exceptional show dates, celebrating the 10th anniversary of their seminal record »Sorrow & Extinction«. At this handful of select shows, encompassing both festival and club shows, the band will perform the album in its entirety.

The band have released a live video of »Sorrow & Extinction« opening track »Foreigner«, from their recent show at Saint Vitus, Brooklyn. Watch the video below!

Pallbearer will be celebrating a decade of »Sorrow & Extinction« over the course of 2022. Throughout the year, look out for more anniversary show news, limited edition merch, and a limited deluxe vinyl package via 20 Buck Spin.

Pallbearer, formed in Little Rock, Arkansas by Brett Campbell, Joseph D. Rowland, and Devin Holt, were, on the release of their debut LP, »Sorrow & Extinction«, at the vanguard of the resurgence in doom metal.

At just under fifty minutes, the five tracks that make up »Sorrow & Extinction« are towering aural force. The seminal record instantly made waves among listeners and critics who found Pallbearer’s compositional paradox of vulnerability and might to be unparalleled.

Pitchfork heralded »Sorrow & Extinction« “a triumph,” while NPR claimed the songs on the album “challenge the doom gods themselves for a place on the throne.” The album was both Stereogum and Pitchfork’s #1 Metal Album of 2012 and was Spin’s #2 Metal Album of the Year in 2012.

A decade later, »Sorrow & Extinction« is no less an achievement.

The »Sorrow & Extinction« shows aren’t Pallbearer’s only European dates this year. The band will be returning overseas for their first shows in support of their 2020 acclaimed album ‘Forgotten Days’ on an extensive co-headline tour this Autumn with Elder, plus special guests Irist. 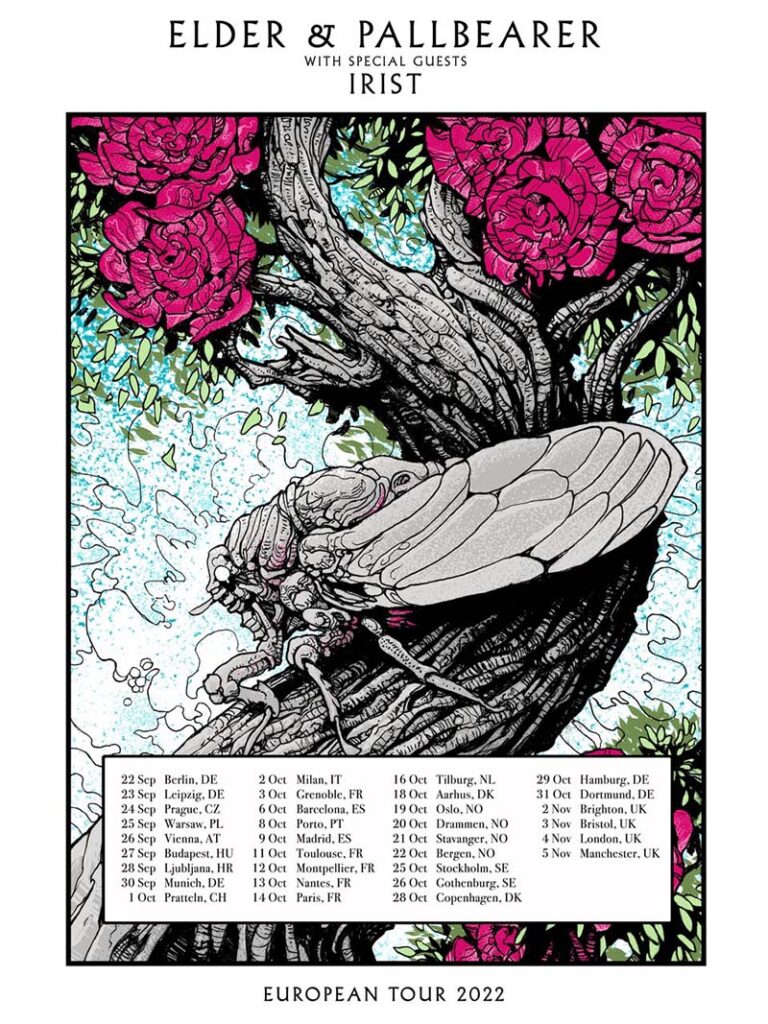