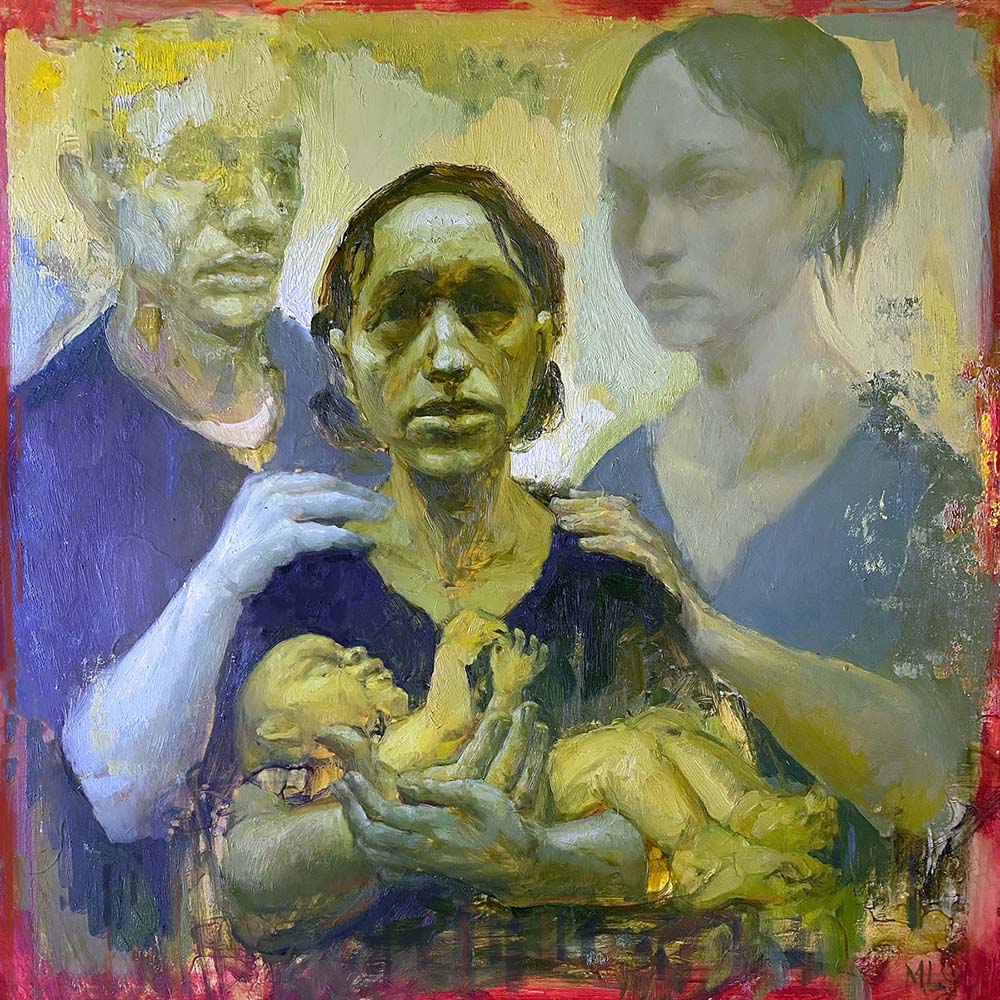 American doom metal band Pallbearer unveil a music video for the third single »The Quicksand Of Existing« taken from their forthcoming studio album, »Forgotten Days«, which will be released on October 23rd, 2020 via Nuclear Blast Records.

Pallbearer are back with new album, »Forgotten Days«. Carefully plotted throughout 2019, the quartet’s fourth long-player eschews the compositional maximalism that hoisted predecessor Heartless aloft for the heaviest groove and the most visceral hooks to come out of the Arkansans to date. Spread across eight towering tracks, »Forgotten Days« sees Pallbearer embracing their roots again, but this time with a doom-infused metallic spark that’s infectious and transcendent. This album is everything a Pallbearer fan could love; raw and riveting evolution, filled with emotion, and the unique downcast exuberance that has defined the band’s storied career.

Pallbearer have found the perfect musical economy on »Forgotten Days«. The quartet – comprised of Brett Campbell (vocals/guitars), Devin Holt (guitars), Joseph D. Rowland (bass/vocals), and Mark Lierly (drums) – have distilled the last decade of music and touring know-how into songs that have an undeniable urgency. »Forgotten Days« demonstrates Pallbearer’s considerable restraint, where riffs sing out with character and feeling instead of being folded into impenetrable complex shapes. Today, Pallbearer defies categorization while appealing to the tenets of the very genre that now considers the group’s oeuvre as crucial and influential. »Forgotten Days« is proof of that and solidifies their place as one of the most creative and talented rock bands in the modern pantheon.