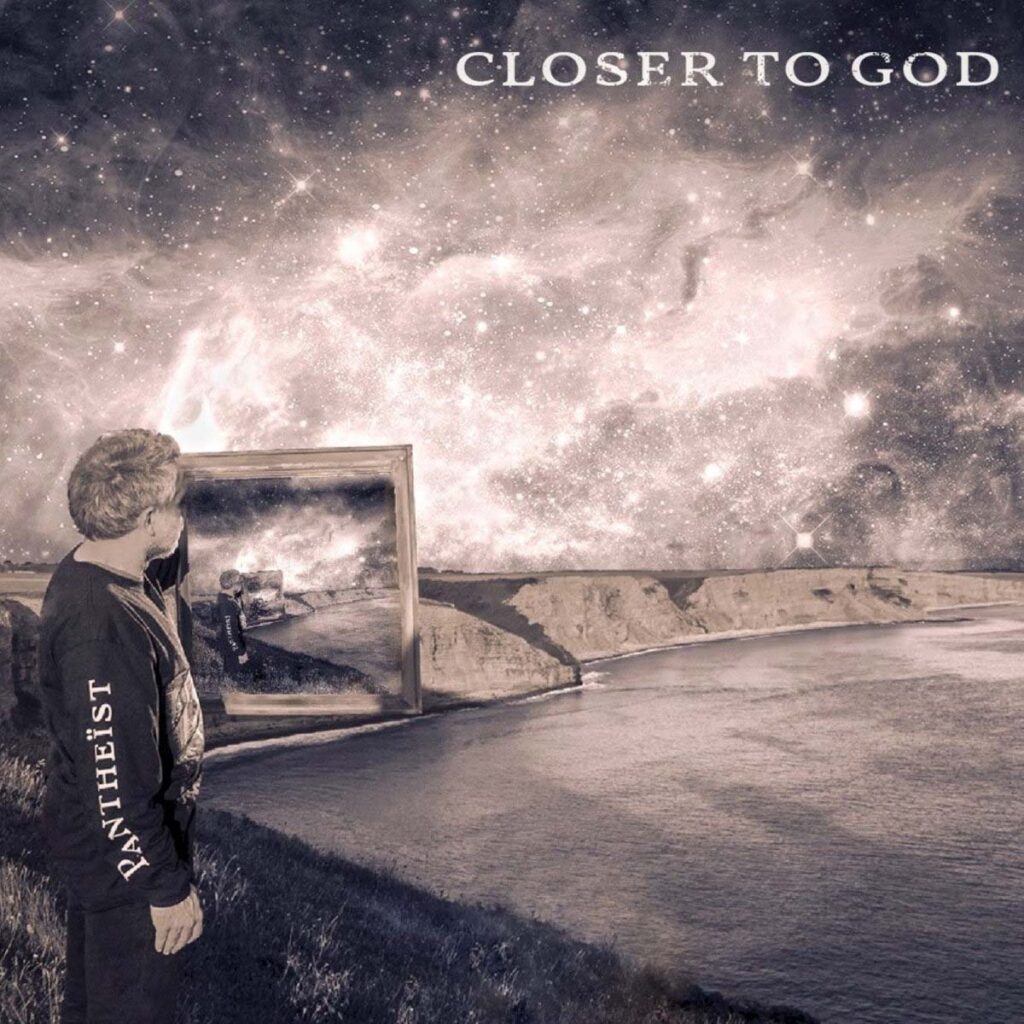 Listen to the first track »Wilderness« below!

Tracklist:
01. Strange Times
02. Erroneous Elation
03. Wilderness
04. Of Stardust We Are Made (And To Dust We Shall Return)

The band comments: “The new Pantheïst album »Closer To God« is now available for pre-order on Bandcamp. Thank you to those who have already pre-ordered, your response has been overwhelming!

For those of you who haven’t yet, you can pre-order our limited edition (300 copies) digipack CD, or the digital version of the album. The Vinyl Division are already working on the vinyl version, but as I’m sure you heard there are currently worldwide delays in vinyl production due to the pandemic. So vinyl freaks, please be patient until March 2022 🙁

Featuring (other than founder and long-term member Kostas) US based musicians Jeremy Lewis (guitar, Mesmur) and John Devos (drums, Mesmur), French guitarist Nereide (Hidden in Eternity) and Welsh bassist Matt Strangis (Doubtsower), Pantheïst’s latest album is the band’s shortest and yet most confident offering, unveiling four epic tracks of cinematic scope which are dripping with emotion and infused with strong, memorable melodies.

As ever, we worked with trusted collaborators to achieve optimum results. Andrei Oltean (Clouds, E-An-Na) guests on recorder and flute; the artwork has once again been entrusted to long-term collaborator Cheryl Panagiotou. Mastering has been done by the usual suspect Greg Chandler (Esoteric) at Priory Recording Studios.

You can preview our track »Wilderness« on Bandcamp.” 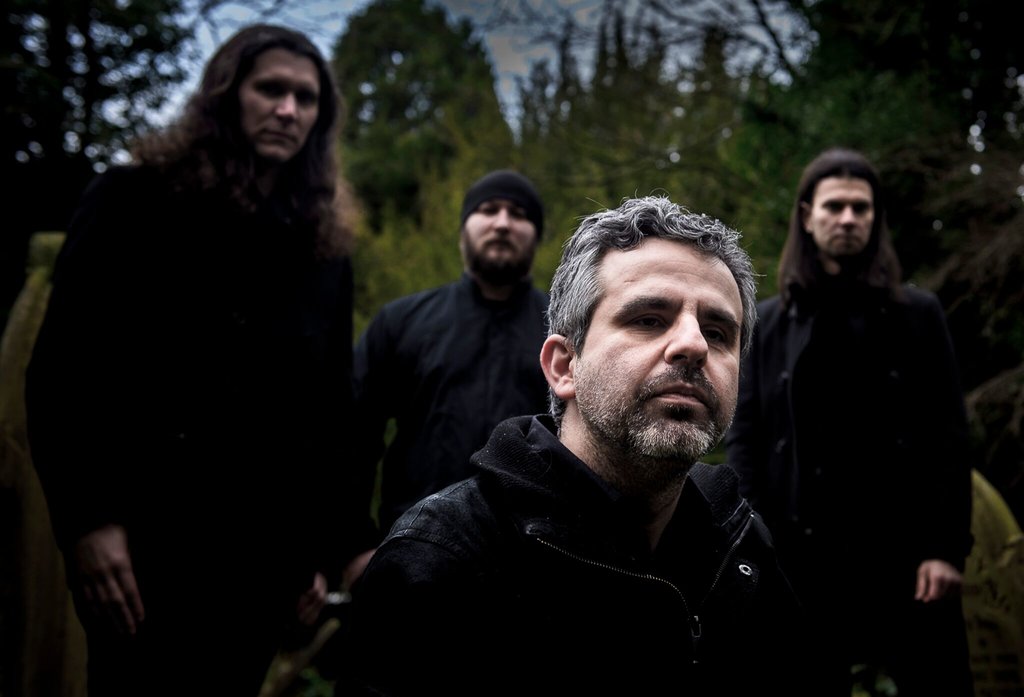 A lengthy and joyless lockdown; the ghost of Ennio Morricone; the soundtrack of videogames endlessly played; an unfulfilled need for connection; an acute awareness of the futility of it all…

Those are some of the ingredients that have led to the creation of »Closer To God«, the sixth studio album of Pantheïst. Inspired by strange moods during the pandemic lockdown, Kostas gathered an international line-up of talented musicians spread over three countries and two continents (who needs physical proximity at times of social distancing?).

What started as an idea to record a single lengthy track in the vein of Skepticism’s »Aes«, the efforts quickly escalated into the creation of a symphonic full-length album, consisting of four epic, diverse movements.

These four tracks of cinematic funereal doom demonstrate a newfound balance after the bombastic »Seeking Infinity« album in 2018. Blending in elements which will be familiar to those who have been following the band over the years, »Closer To God« carries as much ambition as it does indifference for the sorry state of the world.