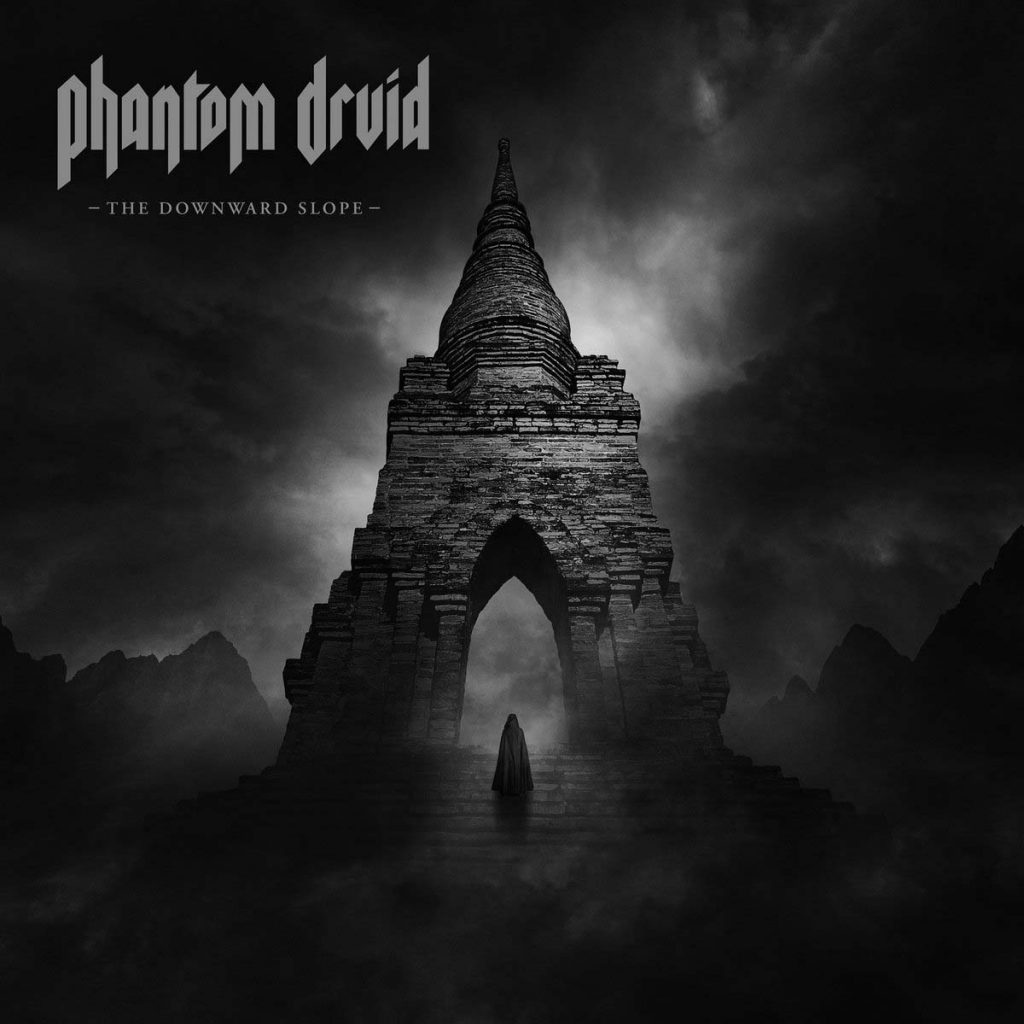 Dutch traditional doom metal duo Phantom Druid featuring Tjeerd de Jong (Stone In Egypt, Demon Lodge) and Bob Bagchus (ex-Asphyx) premiere the first single and opening track »The Great Deceivers« taken from the upcoming EP, »The Downward Slope«, which will be released on November 12th, 2021 via Off The Record Label.

Mastermind Tjeerd de Jong comments: “The CD edition of »The Downward Slope« by Phantom Druid is now ready for pre-order. You can listen to the opening track »The Great Deceivers«. Release date: November 12. Play it loud, and Doom On!!”

Tracklist:
01. The Great Deceivers
02. Remission Of Sins
03. The Tempest
04. From The Ironside
05. Congregation Of The Frozen Mind

»The Downward Slope« is the third release by boom band Phantom Druid from The Netherlands. 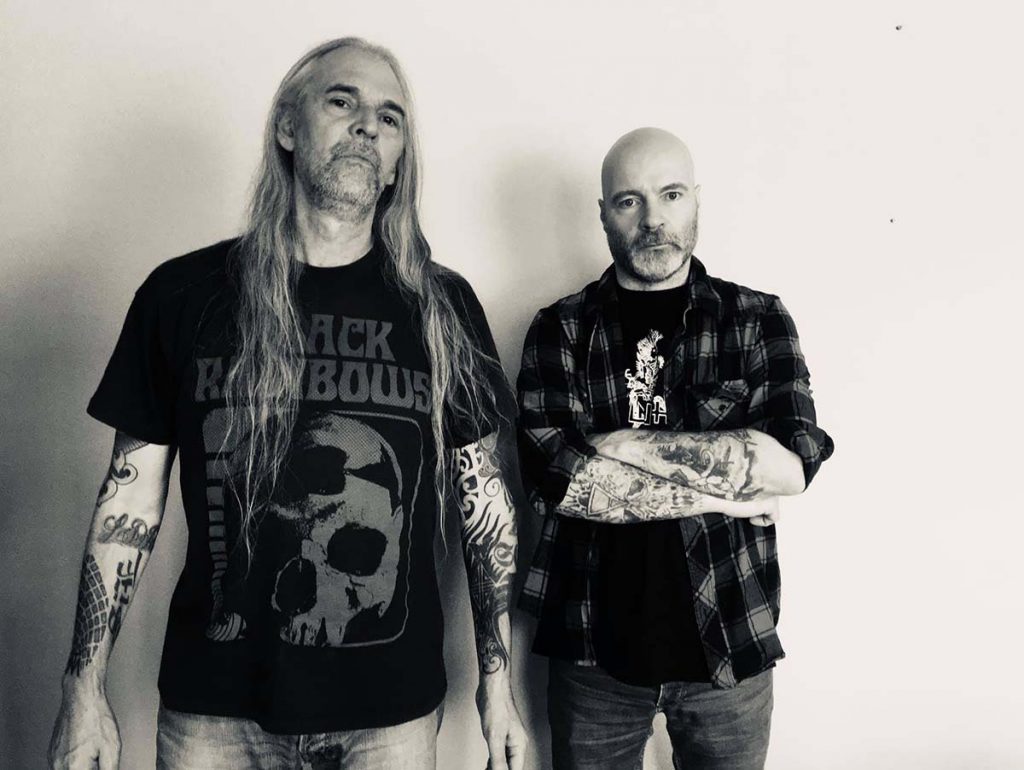