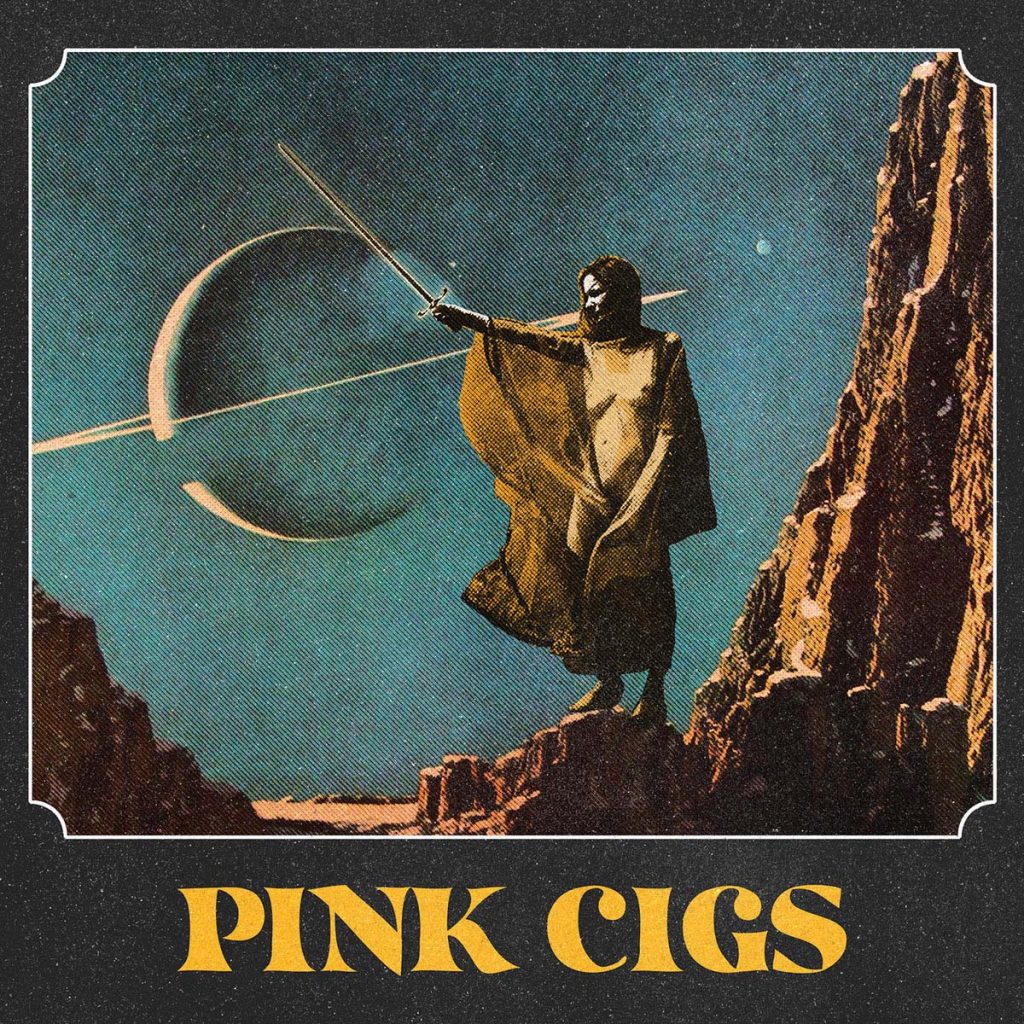 Sheffield, England based retro rockers Pink Cigs sign with Heavy Psych Sounds Records to release the repress of their 2020’s self-titled debut, which will see the light on January 11th, 2021.

The band comments: “The news is now out and we have been so excited and happy about this! We are now signed to the great Heavy Psych Sounds Records and they will be repressing our self-titled debut album!!! 2020 ain’t so bad after all!”

Recorded at the 1in12 Studio in November 2019 by Bri Doom.
Mixed and mastered by Bri Doom.
Cover art by Dan Diaz.

Even if this album has already been released 9 months ago, Heavy Psych Sounds Records had the guts to make another pressing cause fell in love with the album!

Pink Cigs are truly inspired by the 70’s kind of sound and they can write songs like if they were living back in the 70’s. The sound is devoted to the low-fi, raw rock ‘n’ roll of the Freak Age, mixed with a lot of cool guitar riffs, and groovy drumming.

The attitude is the one you could find back in the days, they play a unique sound of Acid Rock, Fuzz Rock, Heavy Blues, Garage Psych. They are sons of the magik trinity: Stooges – Blue Cheer – MC5 but also perfect for fans of early Pentagram, Witchfinder General, and Black Sabbath.

10 incredible tracks will glue the listener until the end of the last song!!

Pink Cigs are a UK based heavy metal band from the steel city of Sheffield. The band was formed in 2016 by James Fidler, Cris Law, Ben Babinski and Kyle Hall. They released their first full-length album in January 2020. Their style incorporates elements of 70s heavy metal and hard rock.

The self-titled album was recorded in 16 hours by Bri Doom at the 1in12 club in Bradford, UK.
All songs written and performed by Pink Cigs.