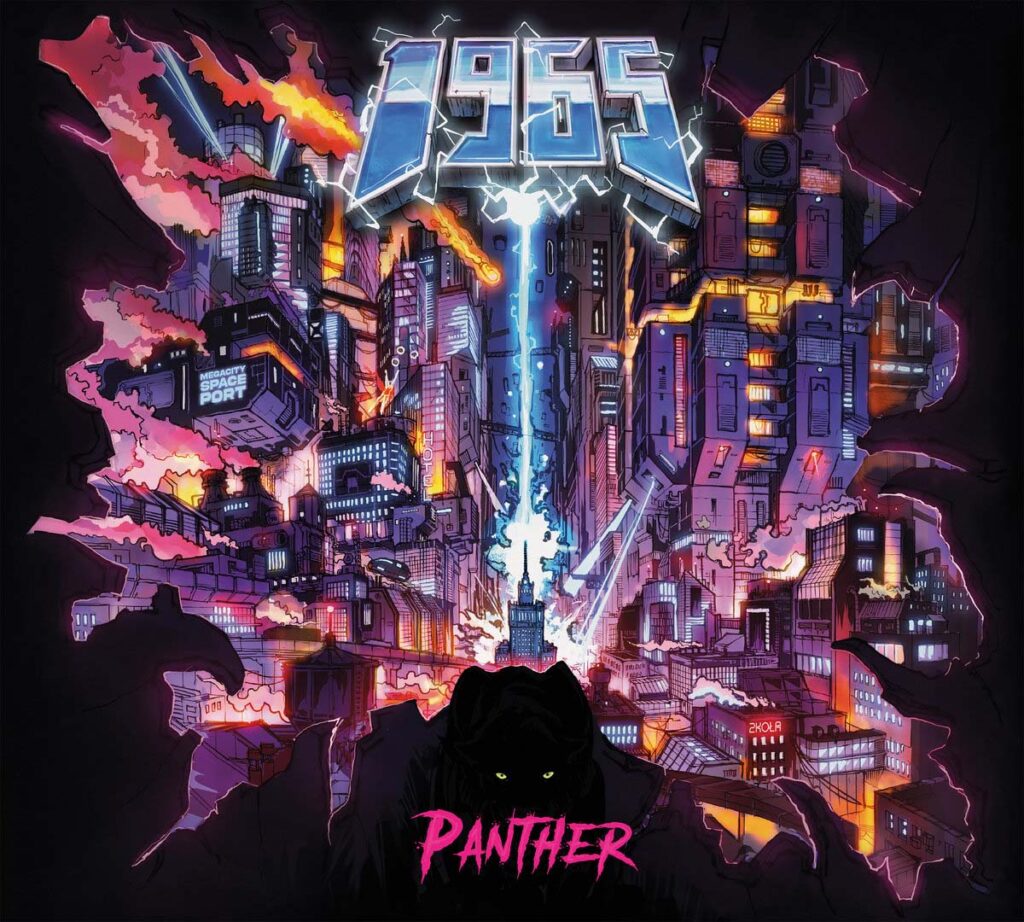 Warsaw, Poland based rockers 1965 present their sophomore album, »Panther«, which was just released on February 4th, 2022.

»Panther« is available now on CD and digital. Get your copy here: 1965official.bandcamp.com!

Says the band: “We are a rock and roll band from Warsaw, Poland. Our goal is to make each of our albums sound different than the previous one. Our second album, titled »Panther«, is a hard rock soundtrack of a never made sci-fi movie from the 80s. It’s a mix of glam metal and space rock, where inspirations like Mötley Crüe meet Monster Magnet, Velvet Revolver and Alice In Chains.” 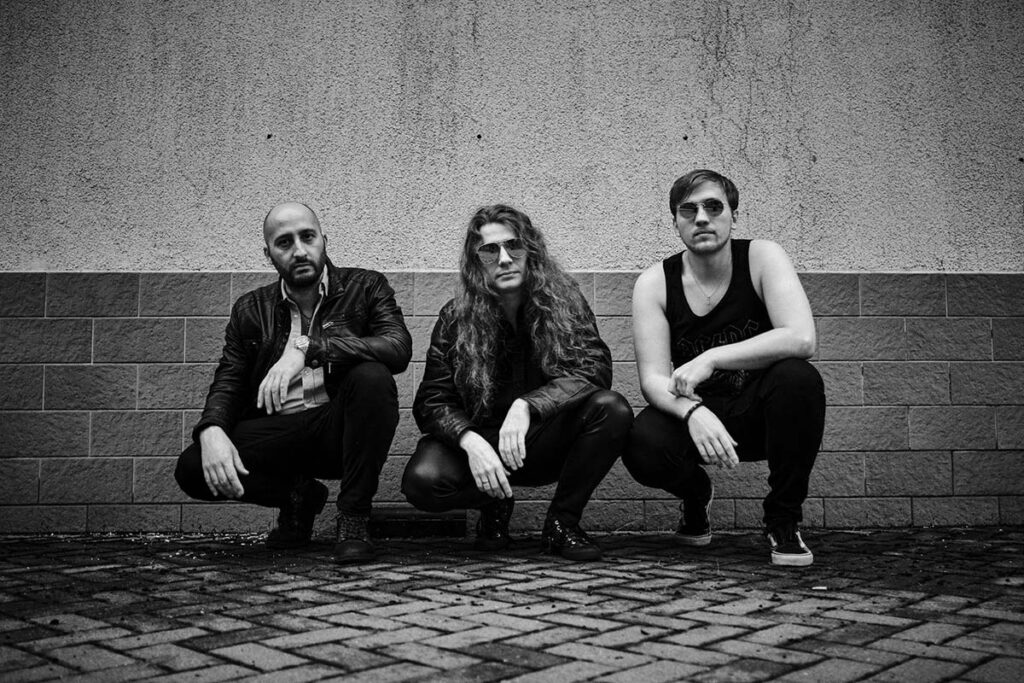