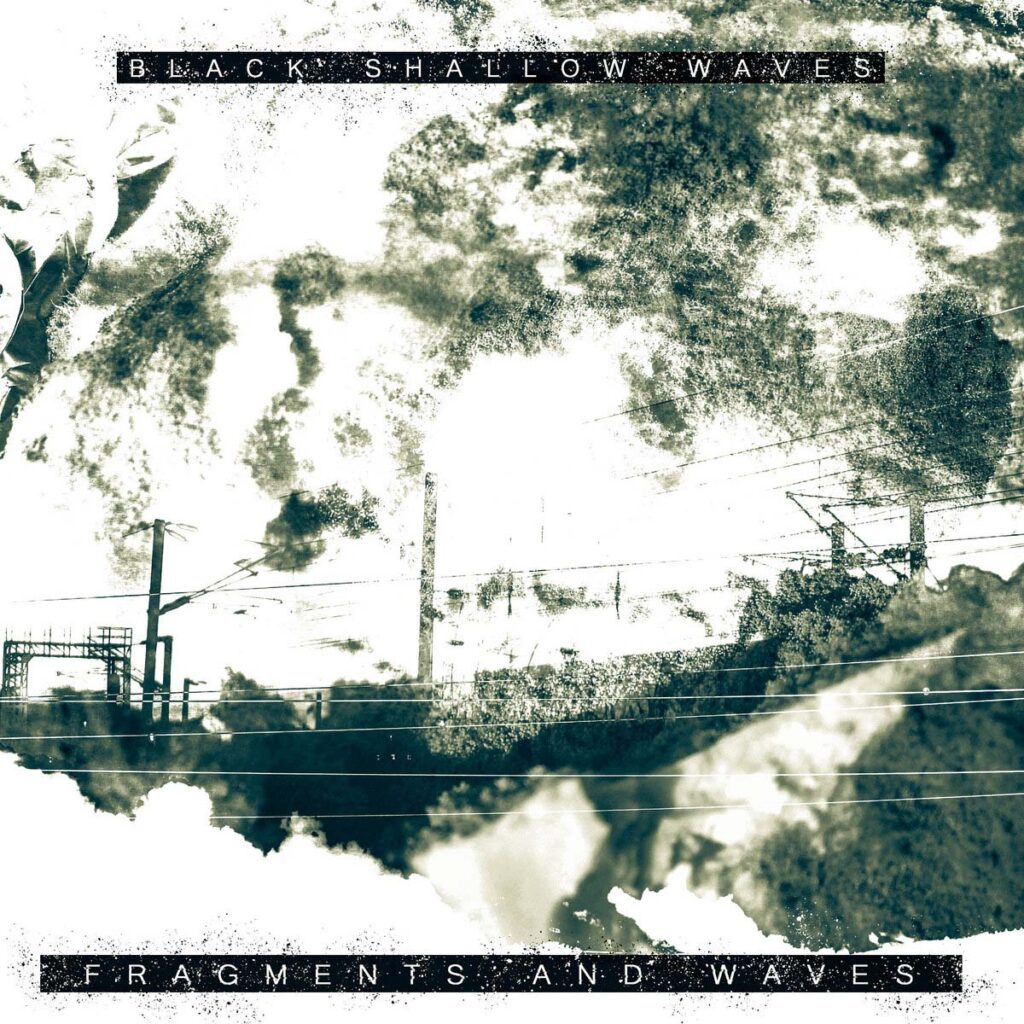 Black Shallow Waves is a 2 piece band that creates music mixing up elements of doom and sludge metal, with heavy riffs and atmospheric passages.

Formed in 2015, in Lisbon, Portugal, they now launch their debut album, »Fragments And Waves«. The album was released on December 1st, 2022 and is available for streaming on Spotify and Bandcamp. 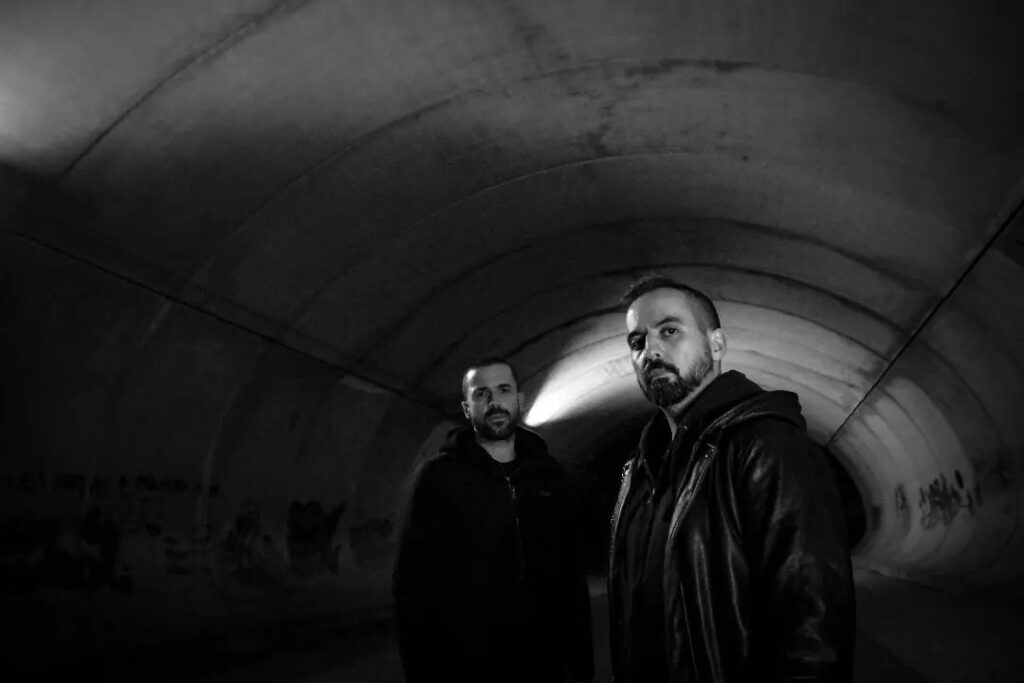 Lyrics in »Goodbye Tomorrow« by Silence 4.