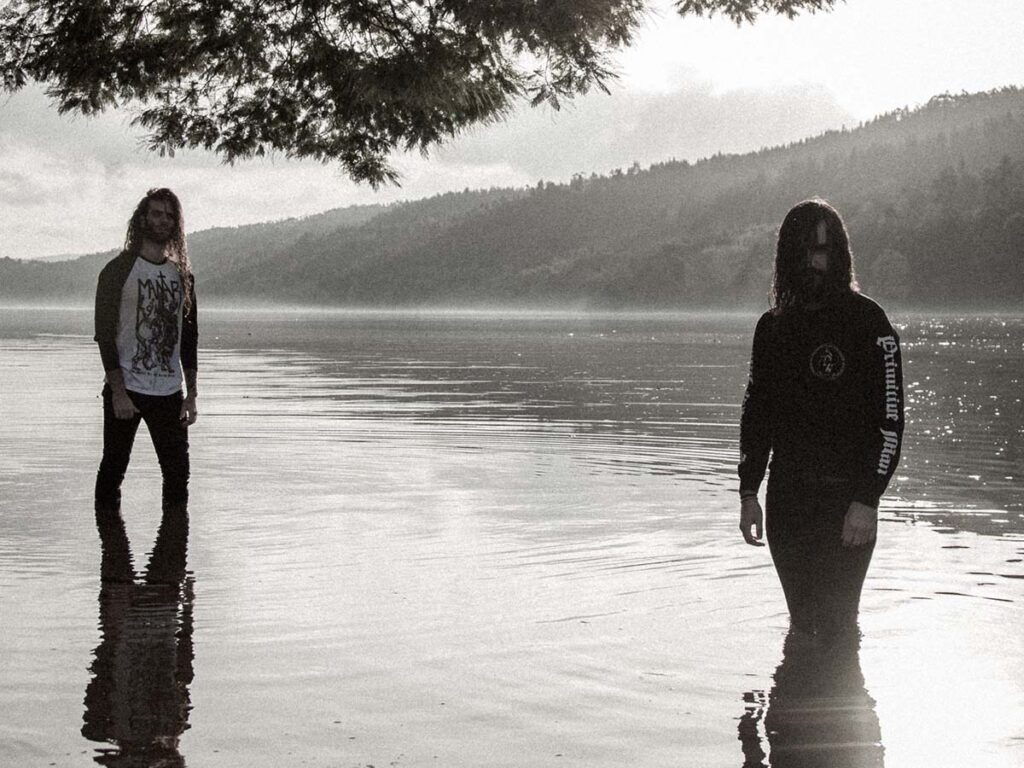 Oak comment: “We are proud to announce that we have signed to Season Of Mist! Back when we first started, we wanted to trace the path of a true giant. Today, following its marks carved into the ground, we have come further than we ever imagined. We came face to face with a colossus and, looking up, we now know what “giant” really means. From now on, Oak is a Season Of Mist artist and we are set to release our second album this year.”

Listen to Oak’s debut album »Lone« via Bandcamp below!

Oak churn out scintillating death/doom metal that’s expansive and harrowing. »Lone« is their debut full-length and yet the songwriting is accomplished, as if this is what they were meant to be doing all along. There’s nothing forced here – the music oscillates between the pensive, slow parts to the cathartic, faster ones with relative ease, almost intuitively. The texture of the music does full justice to it all, enhancing the feelings of despair, helplessness and fear.