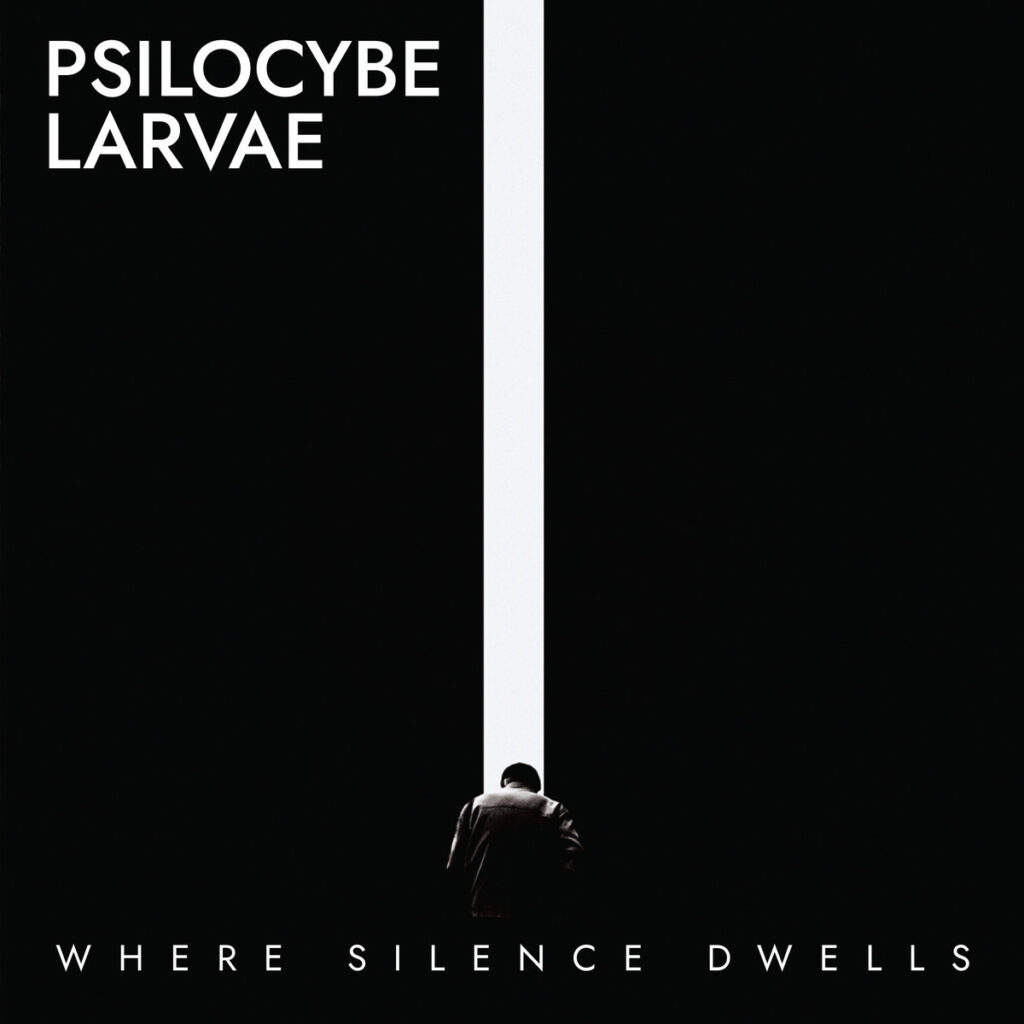 Watch a music video for the first single »Run To Nowhere« below!

St. Petersburg (RU) – After nine years of silence and in celebration of the band’s 25th anniversary, progressive doom/death veterans Psilocybe Larvae are proud to announce the forthcoming release of fifth full-length album »Where Silence Dwells«.

»Where Silence Dwells« is a devilishly haunting, true masterwork of modern progressive music that manages to combine spellbinding post-rock tunes with the dark atmosphere of doom/gothic metal and the heaviness of death metal. Psilocybe Larvae deliver progressive doom/death metal spiced with atmospheric samples.

Vocalist/guitarist Vit had this to say about the album:

“It was a long journey during which many events happened connected with line-up changes, searching for a new sound, covid lockdown, broken voice, trial and errors. A challenge that we have taken up by raising the bar even higher. But as a result we did some of the most powerful album we’ve ever recorded.” 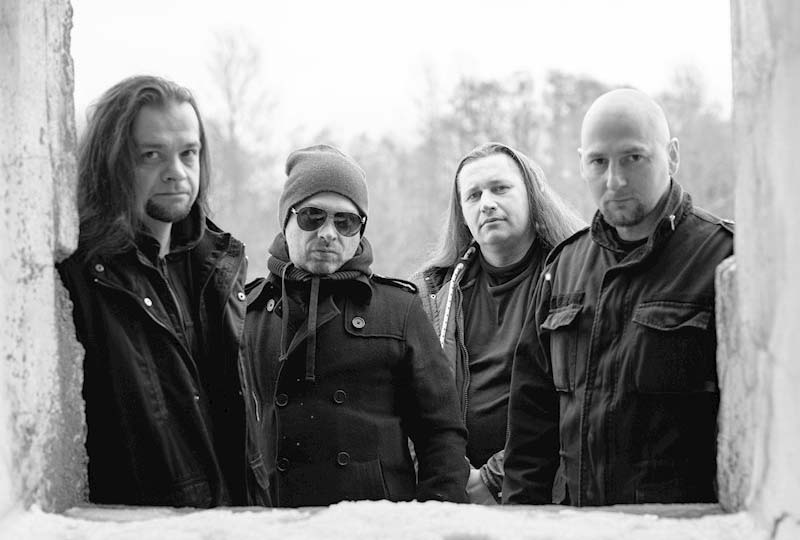