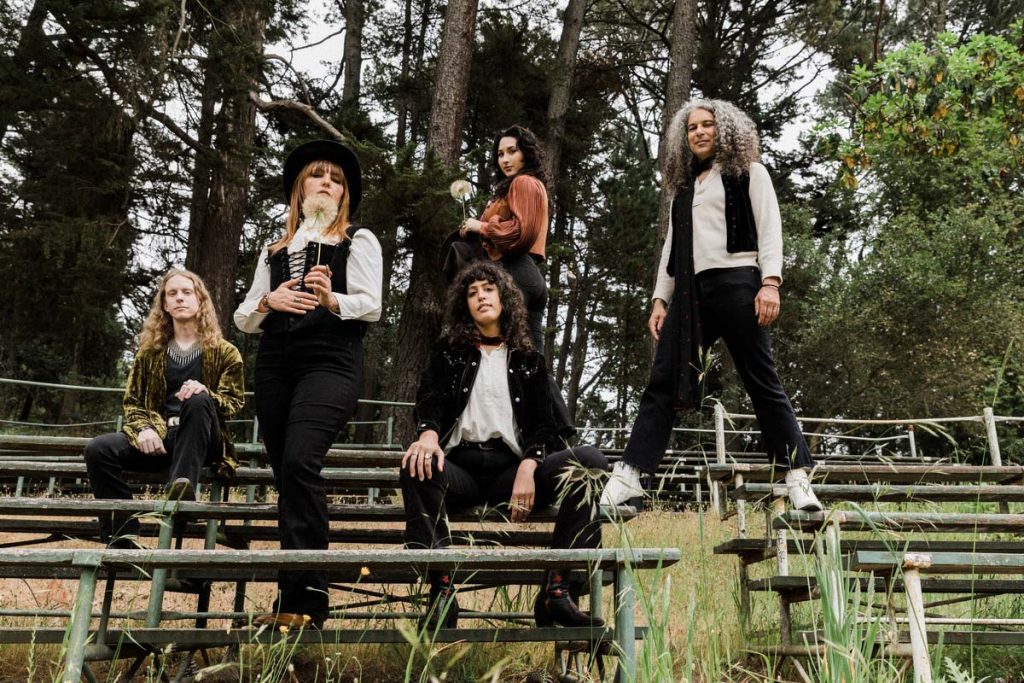 US heavy rock/proto-metal outfit Psychic Hit announce their full-length debut album, »Solutio«, which will be released in 2021 via Seeing Red Records

Says the band: “We are absolutely elated to announce that we will be releasing our upcoming debut album »Solutio« on Seeing Red Records next year!

We are thrilled about this new partnership. Seeing Red is one of the hardest working, kick ass heavy indie labels out there. Our visions for how to put out an album are truly aligned. Can’t wait to see what magic we create together

So supremely stoked! Thank you for having us in your family, Thomas.”

Oakland, CA based hard rockin proto-metal sweetheart band, Psychic Hit, was formed in 2017 by guitarist Andrea Genevieve (Queen Crescent, Purple Rhinestone Eagle) and vocalist/violinist Ariana Jade (Hedersleben, Nik Turner’s Hawkwind). Having met through the thriving Bay Area rock n roll network, the tenacious pair began to dream up a project that fused their wide-ranging tastes in music. What resulted was a band that would combine the raw power of early Judas Priest and Scorpions, the melodic sensibilities of Fleetwood Mac, and the esoteric appeal of lesser known acts such as Lucifer’s Friend and Flower Travellin’ Band.

In 2018, the duo was joined by bassist Melanie Burkett (Ovvl) and drummer Justin Divver (Funeral Chant). With the talented rhythm section locked in, the four musicians began to embark on a songwriting enterprise that resulted in their first, self-recorded demo in the fall of that year. After the demo was recorded, the band welcomed fifth member, Jake Palladino (Pins Of Light, Hightower), to join Andrea Genevieve on guitar. 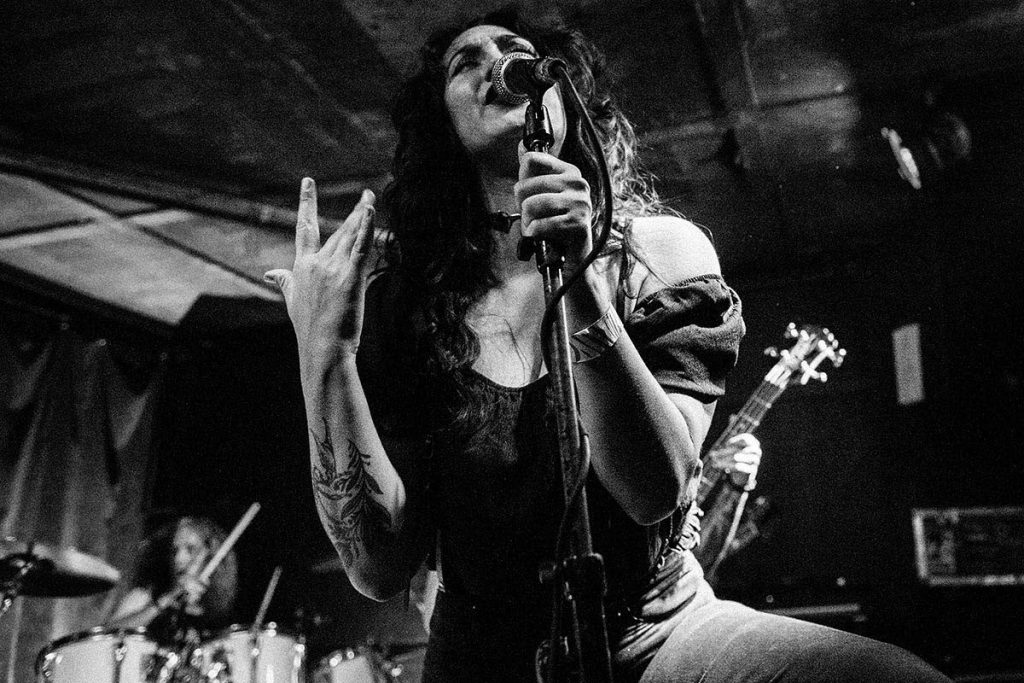 Although Psychic Hit’s sound is heavily influenced by both 70s greats and rarities, the band is anything but an anachronism. Like modern contemporaries such as Kadavar, Lucifer, and Hällas, Psychic Hit seeks to recast rock music in their own image, rather than to just simply imitate eras past. In an age where the dark forces of monotony and monocracy loom large on the horizon, Psychic Hit appeals to their listeners to embrace the regenerative, communal power of rock ‘n’ roll.