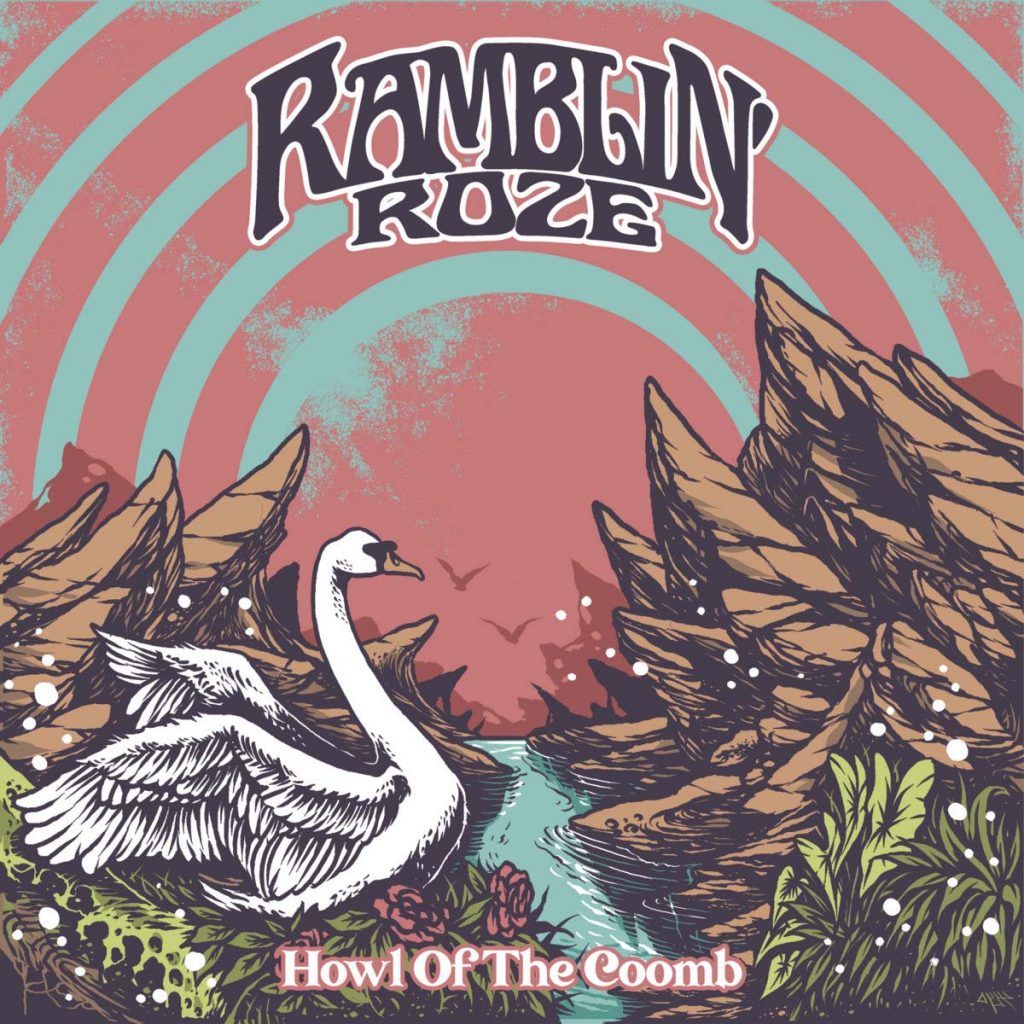 Chinese heavy blues rock band Ramblin’ Roze stream a lyric video for the track »Mountain Of The Dead« taken from their debut album, »Howl Of The Coomb«, released on September 3rd, 2020.

A music video is based on The Dyatlov Pass Incident in the northern Ural Mountains back in 1959.

Carrying the heaviness and roughness of the early Black Sabbath, stealing the free and ease of Lynyrd Skynyrd, Ramblin’ Roze casts those two spirits into a rusted pointer which swings on the classic rock dash board. With a dose of raw punk blazing combustion to boost, this old-school rock’n’roll diesel machine which is fueled by blues can strike you with a punch of ruthless backward force.