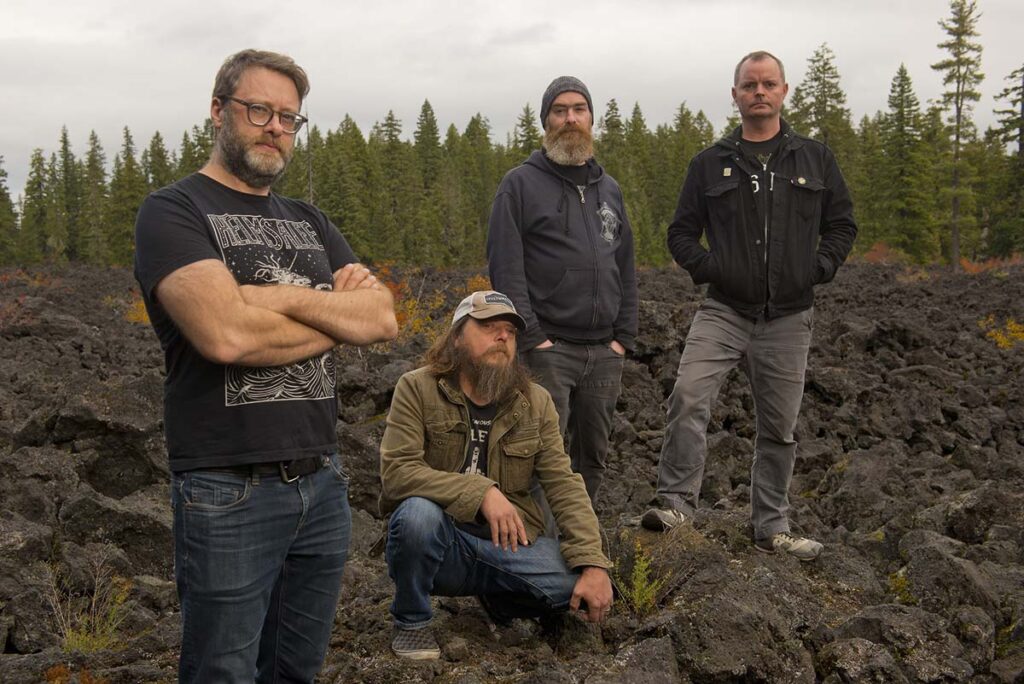 Portland, Oregon based heavy rockers Red Fang premiere new music video for the track »Rabbits In Hives« from their fifth full-length album, »Arrows«, out on June 4th, 2021 via Relapse Records.

Guitarist and vocalist Bryan Giles comments: “When I showed up at the funeral shoot I had no idea that all of these rock luminaries from the Pacific Northwest would be lavishing such heartfelt praise on the corpse of our band. It was an honor to say the least. It’s nice to know that when our number is up we will be missed!” 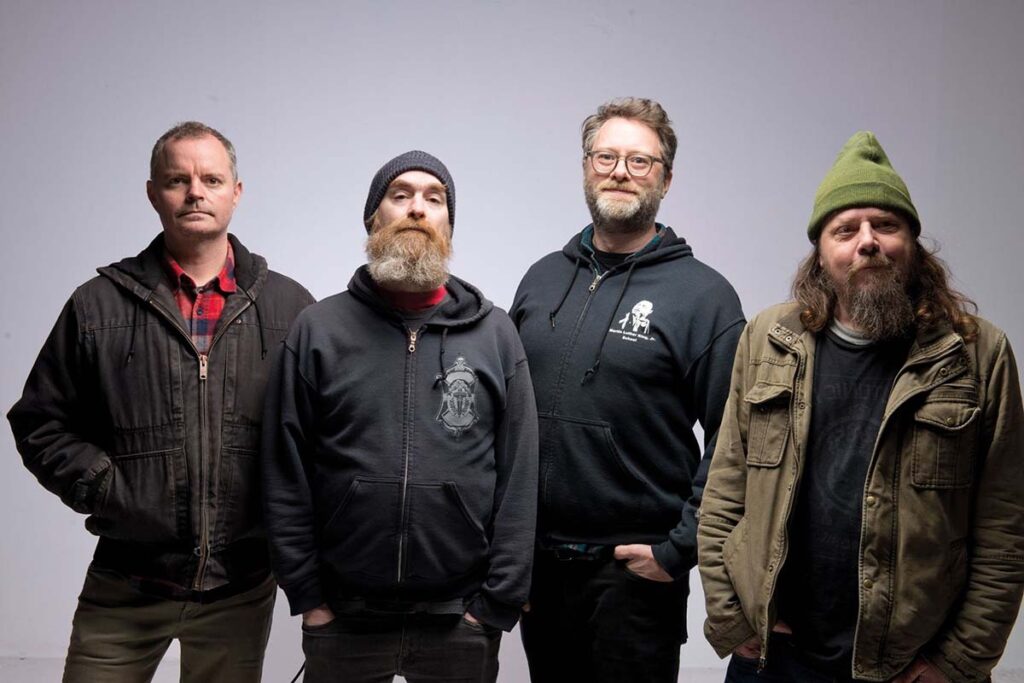