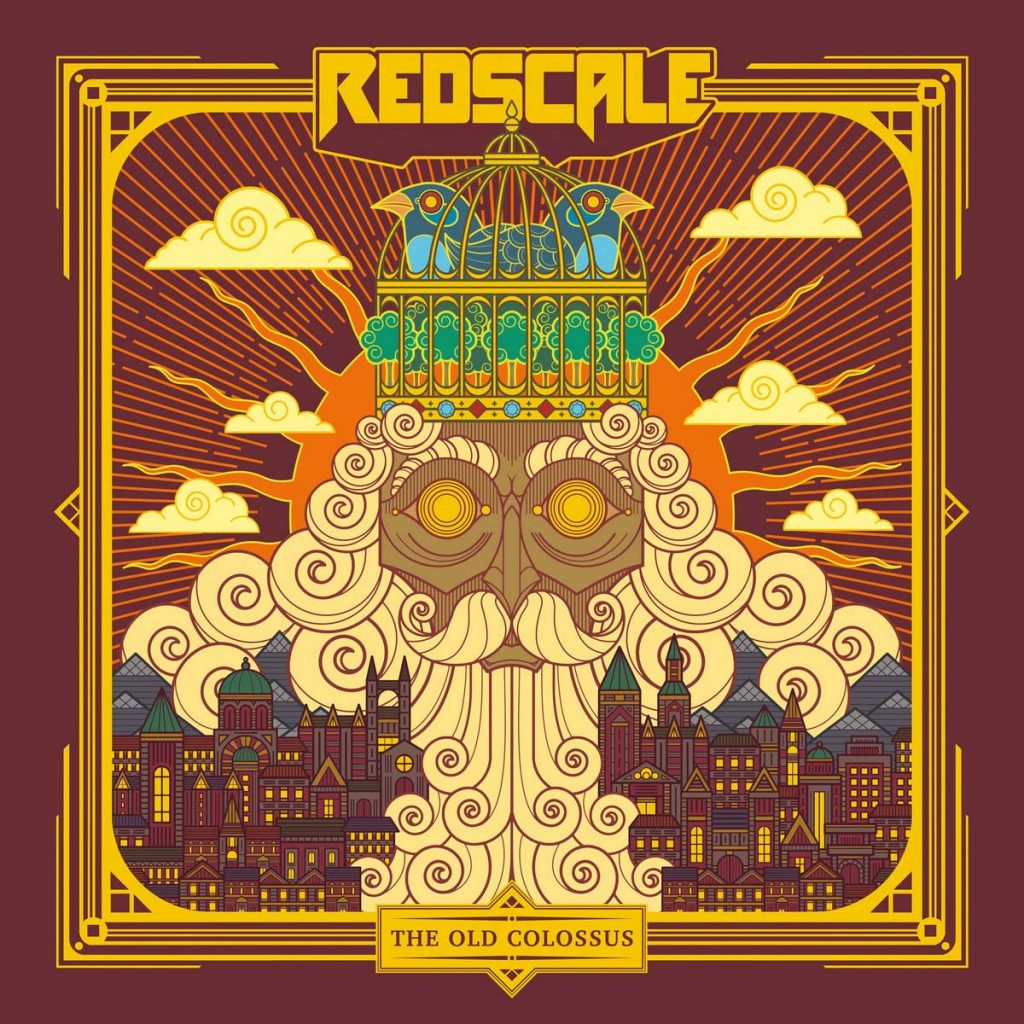 Berlin, Germany based heavy rock/stoner rock band Redscale has unveiled the first single and opening track »On The Run« taken from their upcoming album, »The Old Colossus«, set to release on October 15th, 2021 via Majestic Mountain Records. 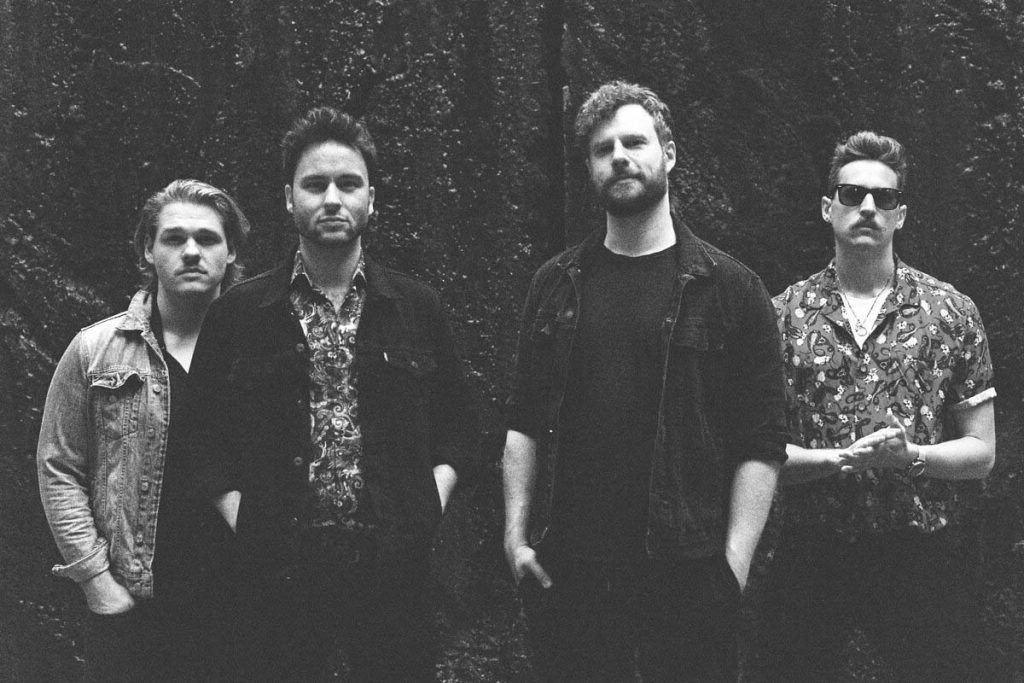