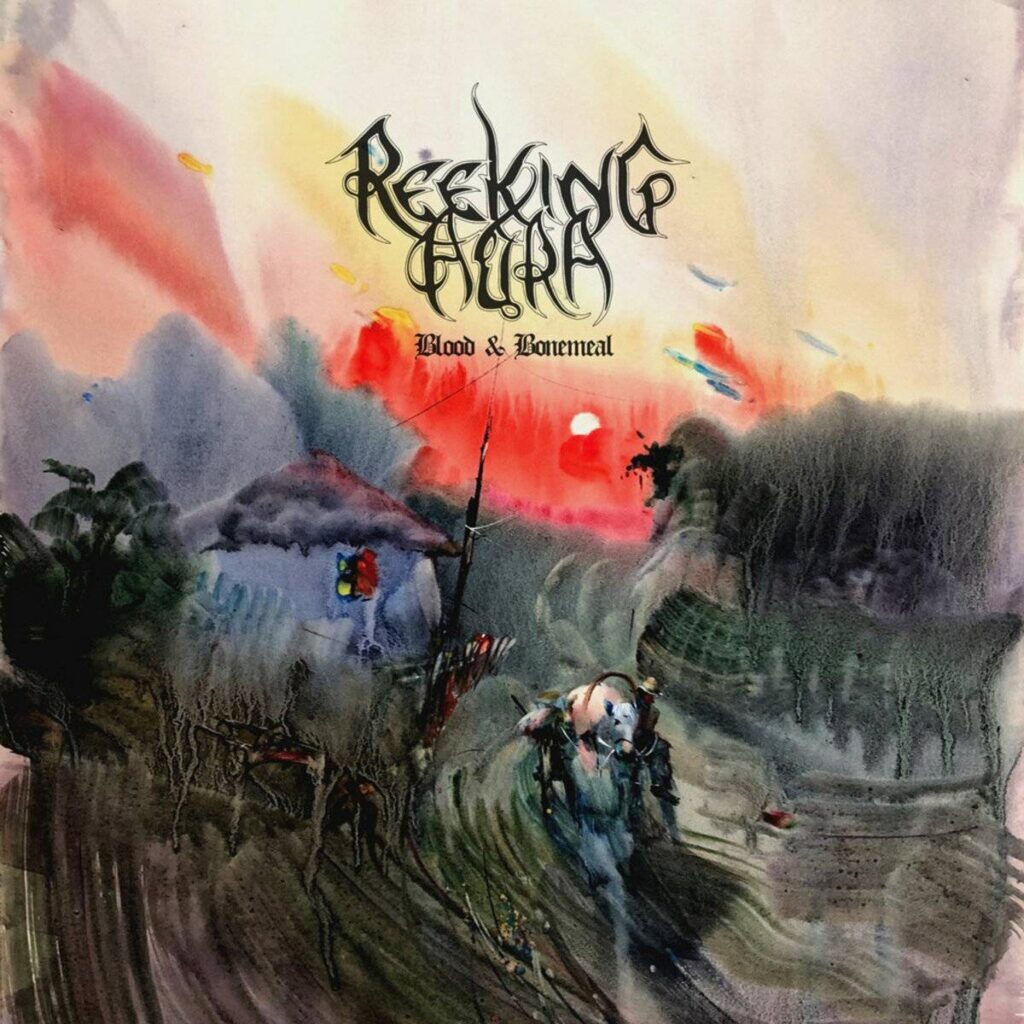 US death/doom metal band Reeking Aura stream the first single »Seed The Size Of A Spider’s Eye« taken from their upcoming debut album, »Blood And Bonemeal«, out on July 29th, 2022 via Profound Lore Records.

Since releasing their debut three-song EP »Beneath The Canopy Of Compost« on Parasitic Records in 2020, the band has parted ways amicably with drummer and friend Keith Harris (Afterbirth) and welcomed Sam Shereck (Blame God, Stabbed) behind the kit. Though unable to perform live during the pandemic, the group used 2020 and 2021 to write and record their debut full length album »Blood And Bonemeal«. They again chose to work with well-respected producer Colin Marston at his Menegroth the Thousand Caves studio in Queens, NY. Colin handled all stages of production from tracking to mixing and mastering with drums being recorded at Rock N Roll Gas Station studios on Long Island, NY. 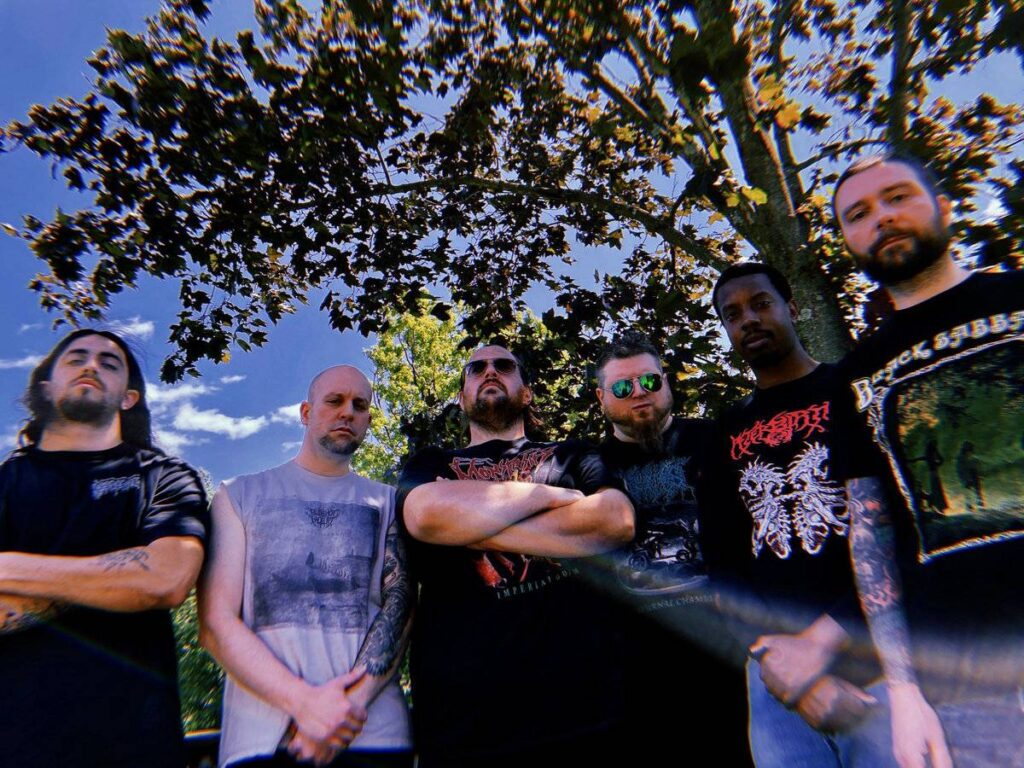 »Blood And Bonemeal« is a concept album centered around the caretaker of a desolate agricultural property and that persons struggles with morbid psychosis. Musically, the band sought to further explore the possibilities of a 3-pronged lead guitar team, while the revamped rhythm section held down the bombastic wall of sound.

Featuring artwork by Jon Carchelan, track listing for »Blood And Bonemeal« goes as follows:
01. Remnant Of Obstinate Rank (Flooding Ratholes)
02. Blood And Bonemeal
03. Seed The Size Of A Spider’s Eye
04. Harvesting The Hatchet
05. A Vegetative Mush That Melts Among The Shelves Lined With Meats Of Indeterminate Origin
06. Pyramid Shaped Plow / The Caretaker
07. Grublust