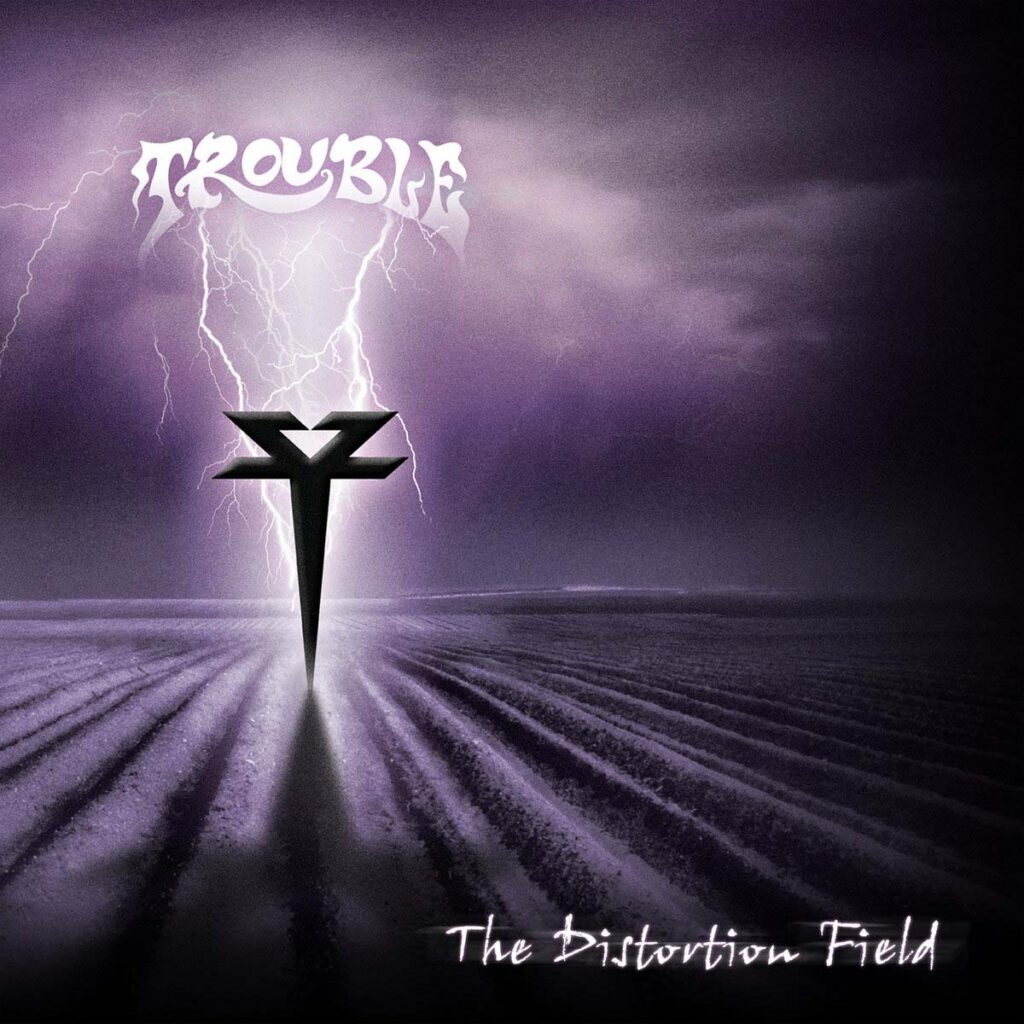 Remastered edition of Trouble’s 2013 comeback album »The Distortion Field« will be released on vinyl this Friday, October 14th, 2022 via Hammerheart Records.

This Friday we release the new Trouble re-issue on 2-LP: »The Distortion Field«! Including the Japanese bonus track »The Apple From The Snake« for the first time on vinyl!

Trouble’s last studio offering (from 2013) has proven to be quite extraordinary. After putting out the “Simple Mind Condition” and replacing Eric Wagner with Kory Clarke, Trouble looked like they were to reinvent themselves. After trying out Kory, Bruce Franklin and Rick Wartell decided to call Kyle Thomas of Exhorder and Alabama Thunderpussy fame to reprise his role as vocalist for Trouble since he had acted as their vocalist for 4 shows during the late 90’s but had never recorded with them. With Kyle Thomas, Trouble was able to truly reinvent themselves, and in a very positive manner. 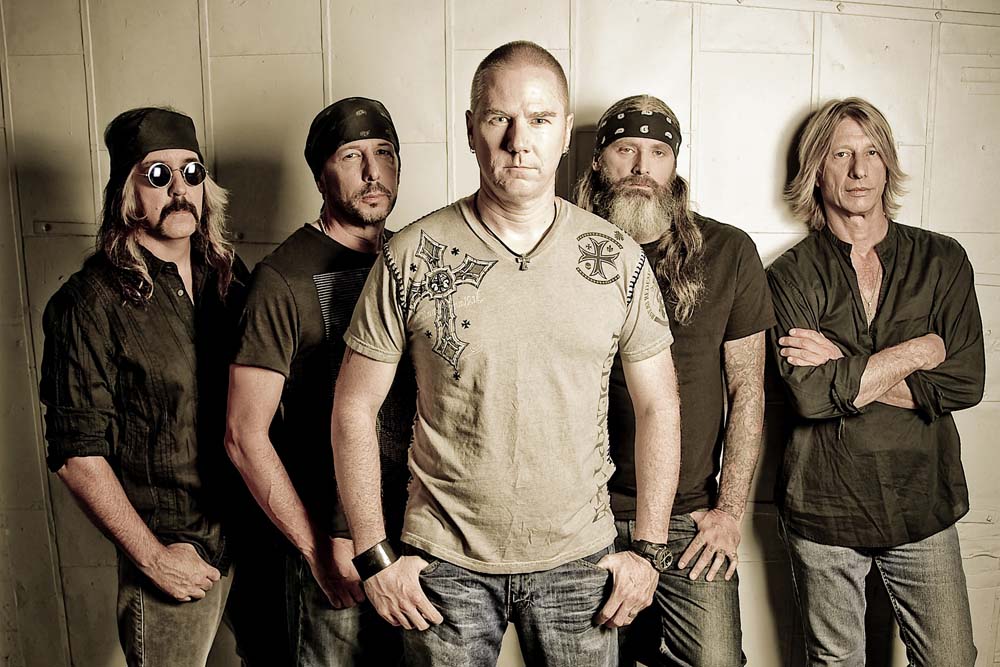 Obviously the first notable topic of interest is the mentioned Kyle Thomas. As this was the first album to not feature long-time vocalist Eric Wagner (who sadly passed away in 2021). With that said, Kyle does a stellar job. He possesses an incredible vocal range, and delivers his vocals in a powerful way. Many of his vocal melody’s soar over nicely layered chords, and a lot of Kyle’s harmonies mesh nicely with the music. Kyle certainly deserves credit for stepping into the lead vocalist position and delivers a stellar performance. Musically, the album sits between Trouble’s classic doomy metal sound and their psychedelia/rock infused material. Some Trouble fans do not like that era of Trouble too much while others embrace and love it moreover Trouble’s classic releases. »The Distortion Field« manages to effectively mesh Trouble’s classic sound and their psychedelic rock nods in a very balanced way. The song writing is more straightforward as far as arrangements go, and the album is full of powerful riffs; Bruce Franklin and Rick Wartell once again prove that they are the undisputed champions of heavy doomy riffing. Their powerful lead work can be heard throughout the album, and as always adds to the Trouble vintage sound.

Upon its release in 2013 everybody gave Trouble the credit they deserve, and the album aged really well. Do not overlook this album; Trouble fans will enjoy it a lot. 2023 should finally see a follow-up being released.

One thought on “Remastered edition of Trouble’s comeback album »The Distortion Field« available now on vinyl via Hammerheart Records!”