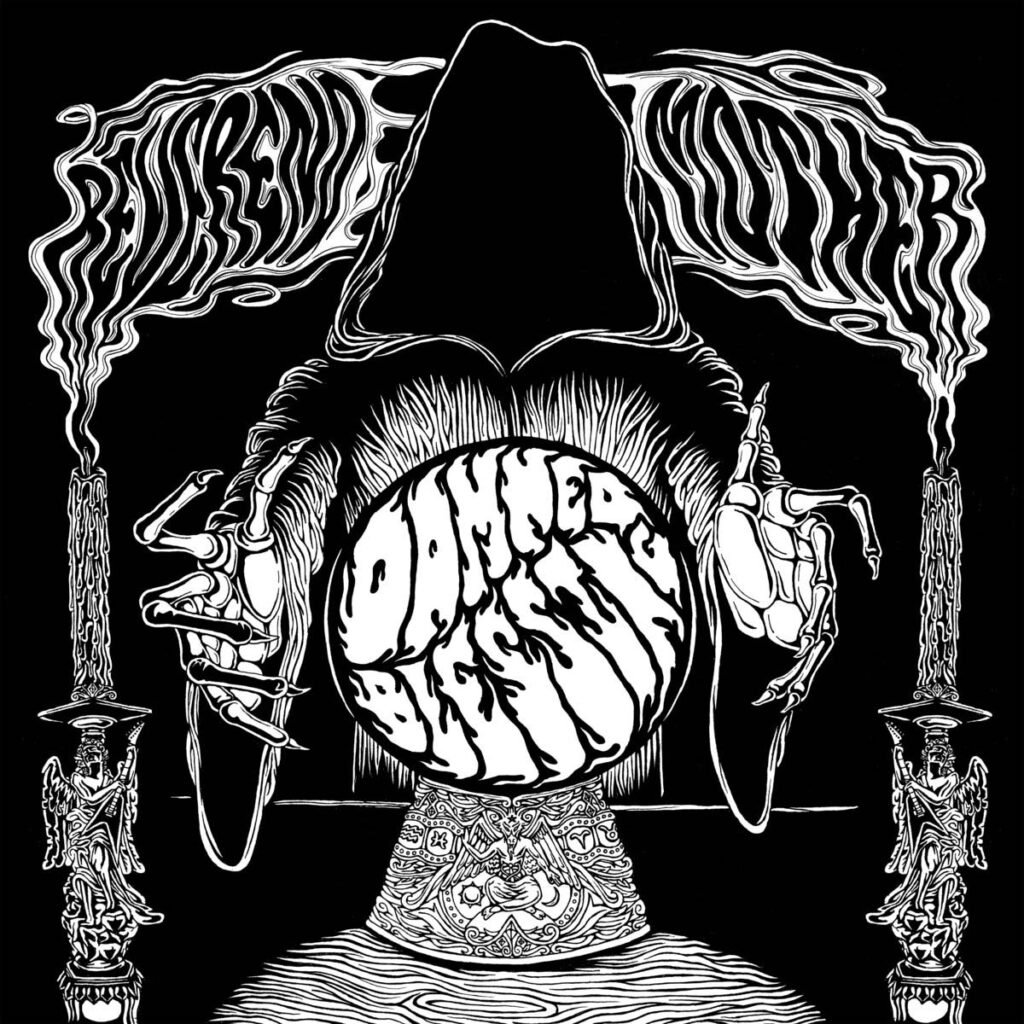 “Brooklyn three-piece Priestess has reincarnated as Reverend Mother, due to put out their first s/t EP under the new moniker. They are still led by songwriter and Black Sabbath enthusiast Jackie Green, who cut her teeth as a guitarist in local bands like Evil Daughter. Despite the name change, the band remains steadfast in their devotion to doom metal and psychedelic rock, with the EP offering up the same looming riffs, skuzzy reverbs, and haunting vocals Green has studied and refined to make her own.” – Mandy Brownholtz (Creem Magazine, NY Times) 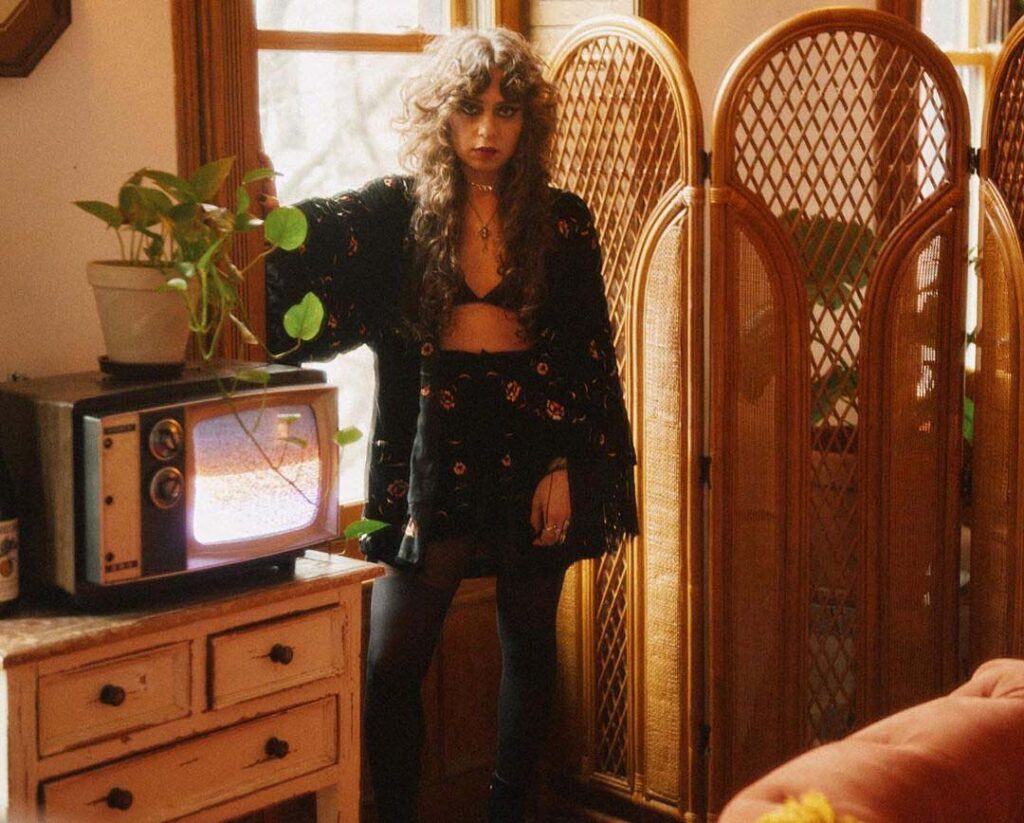 Radio Announcement on »How To Serve Man« by Sean P. Glennon.
Violin on »L.V.B.« by Jackie Green.
Cello on »L.V.B.« by High Priestess Nighthawk.
Harmonica on »Road To Lose« by Patton Magee.
Percussion on »Road To Lose« by Davis M. Shubs.
Lead Guitar on »Toxic« by Steve Capitanio.
Backing Vocals on »Toxic« by High Priestess Nighthawk.