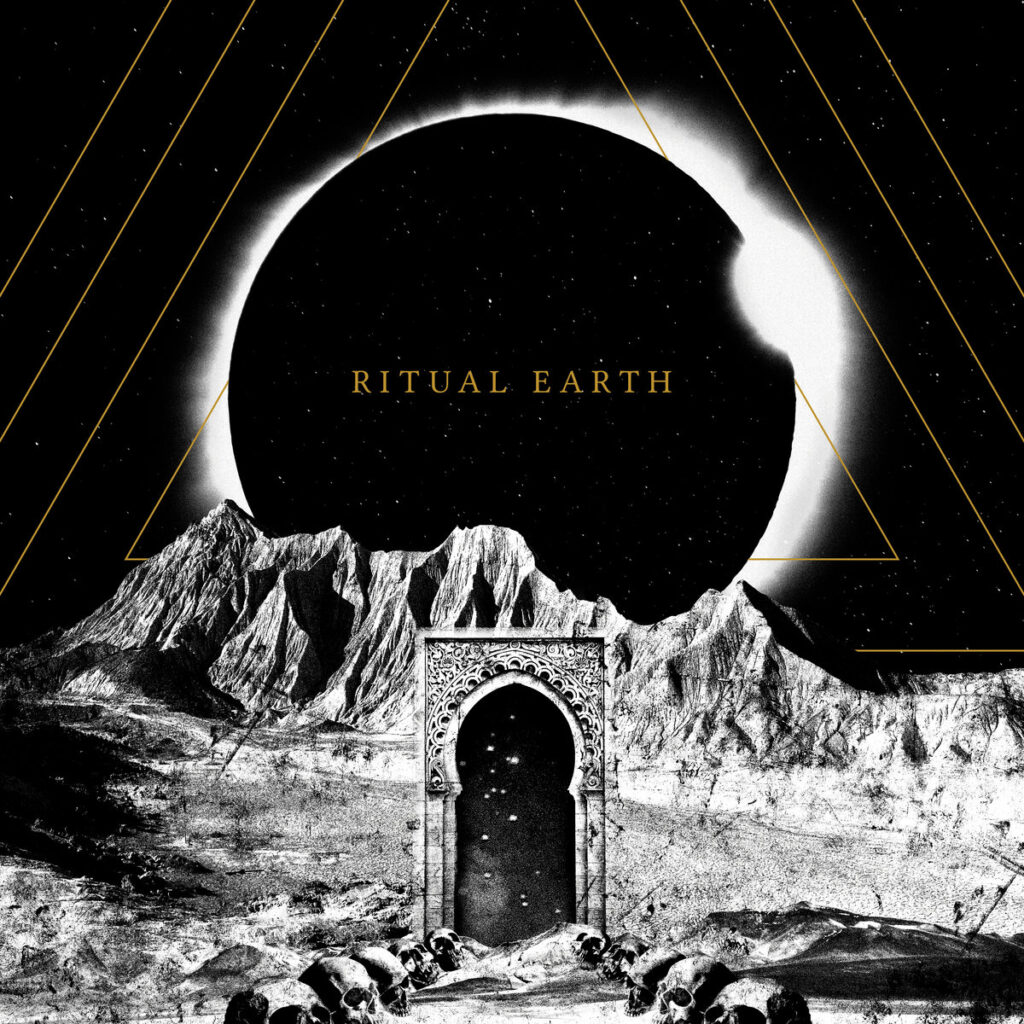 Philadelphia-based doom gaze band Ritual Earth stream the first single »Free From My Vessel« taken from their upcoming debut album, »MMXX«, which will be released on March 18th, 2022 via Iodine Recordings / Deathwish Inc.

Today, the band has shared the first single »Free From My Vessel«. Listen HERE.

»MMXX« is erected on monolithic riffs and boasts pounding grooves. Emerging from the darkness of a collapsing nebula, Ritual Earth reverberate the electronic radiation of all things doom, space, and psychedelia. The songs are a different kind of heavy – slow, atmospheric, and dark. The album is comprised of seven dystopian transmissions set to the pulse of the dying universe to come. Fans of Kyuss, Elder, Nebula, and YOB, take note!

Ritual Earth formed in 2018 when Philadelphia grindcore vets Chimpgrinder found themselves in need of a new vocalist capable of aiding the band with their journey into new musical exploration and refining their sound. The band quickly connected with former hardcore vocalist George Chamberlin (Autumn, Aim Of Conrad), whose vocal range allowed the band slow to a more expansive and layered sound. The pairing resulted in a new band that merged the riff rock stylings of heavy psychedelia with the slow tempos of doom, and the atmospheric elements of shoegaze. Ultimately, Ritual Earth coined the term “Doom Gaze” to describe their music. The band later added keyboardist Mark Boyce (Boss Hogg, Delta 72), who included synthesizers and electronic elements to the music. 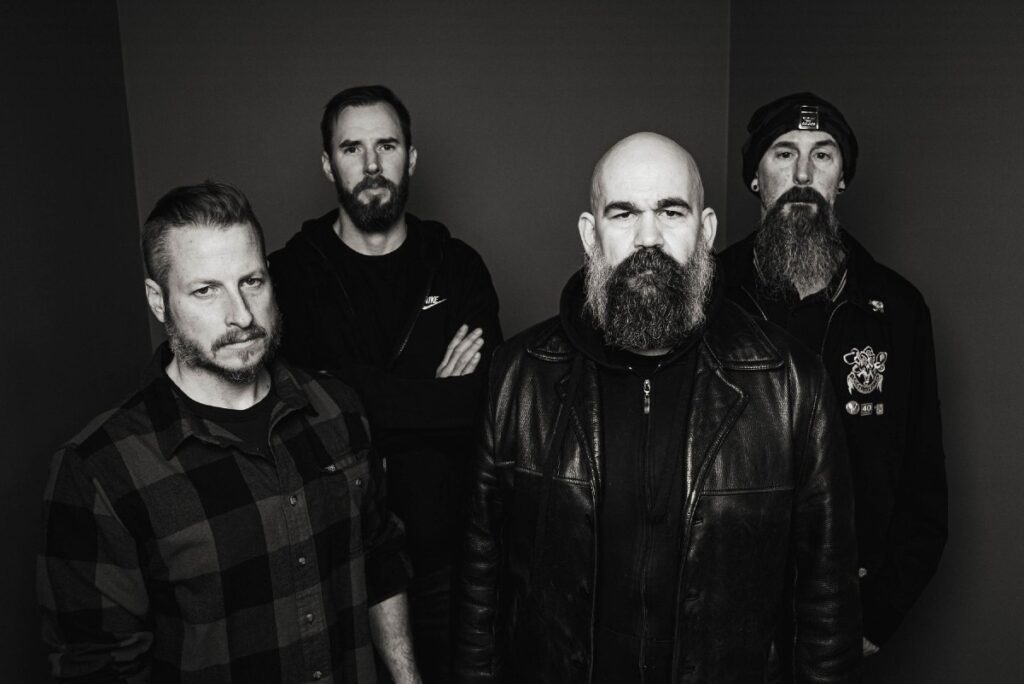 Throughout 2019, Ritual Earth began playing shows along the East Coast and released a three-song demo that was met with positive reviews and acclaim from listeners and critics due to their unique sound and crossover appeal. The band gained a following in the Philadelphia area while sharing the stage with bands like High Reeper, Age Of Truth, Green Meteor, and Thunderbird Divine.

By September 2020, the band finished writing and recording their debut full-length while working with engineer David Downhan and Gradwell. The album quickly grabbed the attention of several labels, and the band began working with Iodine Recordings, which Chamberlin had previously worked with while in Aim Of Conrad.