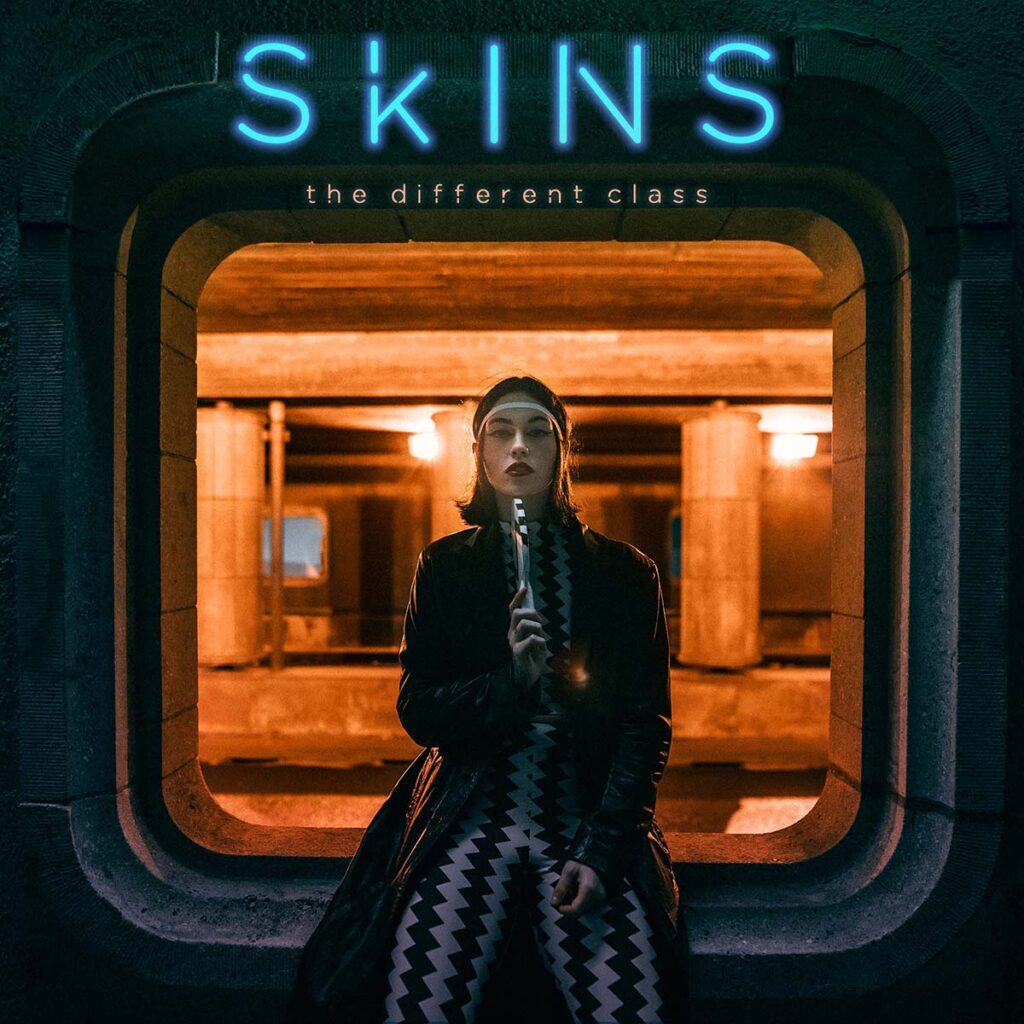 Romanian groove rockers The Different Class are streaming their new full-length, »Skins«, which was just released on March 24th, 2022.

Watch their latest video for the second single and title track »Skins« below!

Rock & roll trendsetters The Different Class has released »Skins«, a journey of finding out who you are by using all the wrong methods.

»Skins« is available now on all streaming platforms!

»Skins« is an album that is made out of short stories of someone trying to find its essence while leaving itself to sink in the crevasses and shadows of its own core. What comes out is a board of intense feelings and a search for freedom out of the infinite skins we wear in our everyday lives. The Different Class has always written with startling candor on emotions and identity – topics which are now taken to greater heights on their new album.

Frontman Cris Paul comments on »Skins«: “The band was caught halfway into this album by the pandemic, and living indoors we got an insightful look inside The Different Class and we finally had the time to sit down and search more within. We picked 13 out of 30 songs for this album, songs that we made in the pre-pandemic period, intending to find our sound in this group together.” 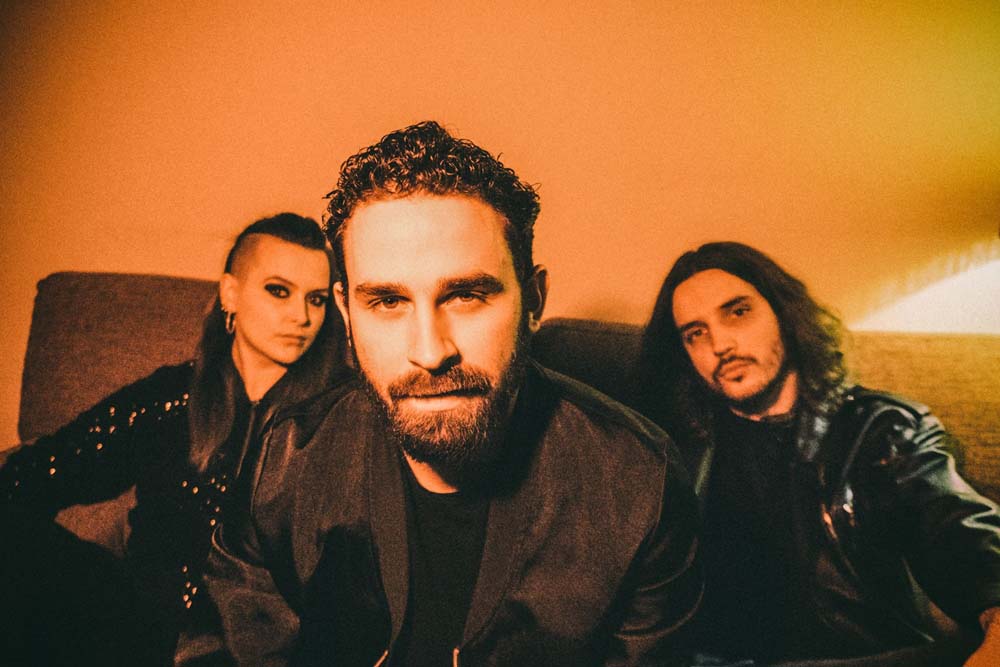 The Different Class deals with an extreme range of emotions on »Skins«, as a result of being in constant conflict with oneself. Moreover, it’s about living in two worlds of dream and reality at the same time, while mixing love and lust, unraveling the spirit, and being corrupted by passion and desire. Going further, the album serves as an emotional catharsis for the band, capturing the feeling of being trapped and restrained by the good and bad, facing themselves in the mirror not knowing if they are telling themselves the full truth or just another lie.

While doing »Skins«, The Different Class deconstructed all of these concepts and established a sound between the songwriters who collaborated for the first time together in this formula on a full-length album: Cris Paul, Seian Scorobete, and Michael Vuscan. They take the compositional structures and develop them into a more mature and contrasting form, all while hypnotizing us into a visual vortex. Their first single »Ping Pong« is walking you through the streets of Eindhoven into an exotic-steampunk-inspired catwalk.

As if that wasn’t enough, The Different Class continues to satiate their fans by gathering the most talented people around the globe to offer them an unforgettable experience. »Skins« was mixed in Toronto by Rob Anders, one of the most active and acclaimed mixing engineers in the Canadian film industry.