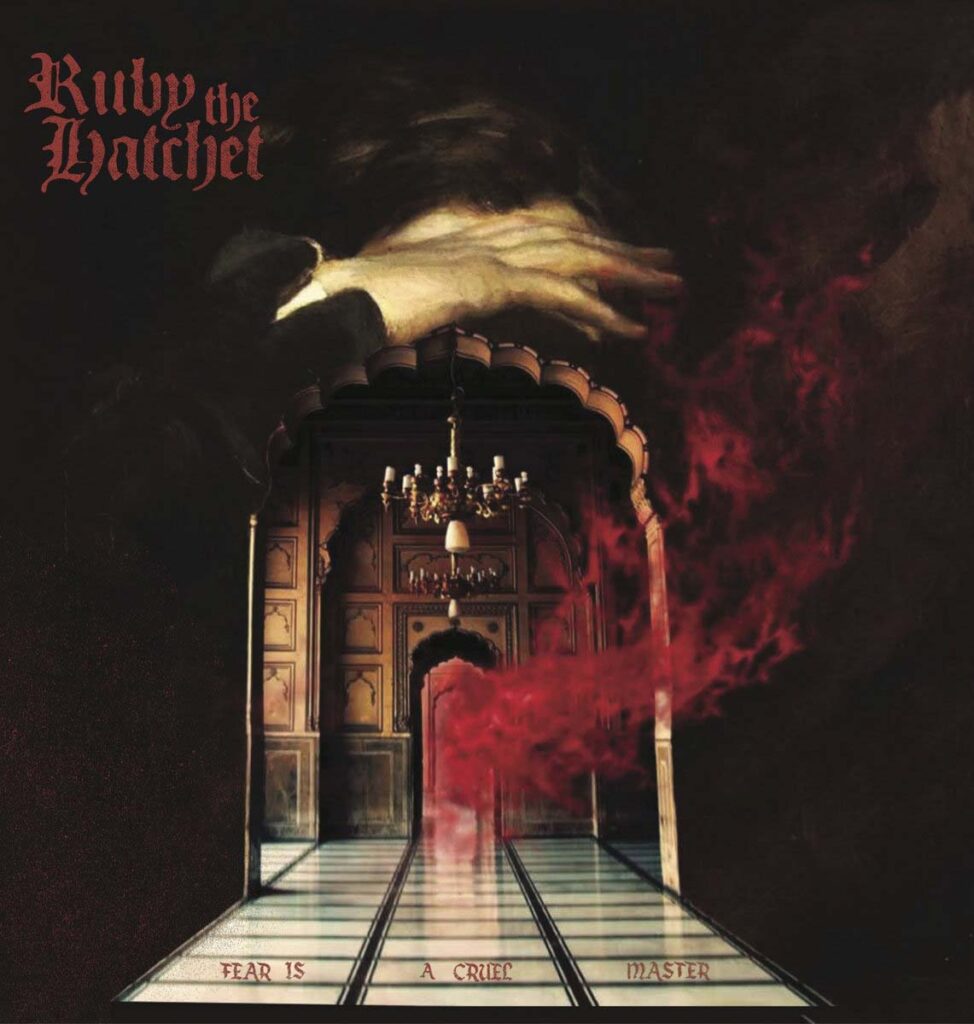 New Jersey psych rockers Ruby The Hatchet premiere a brand new music video for the first single »Thruster« taken from their forthcoming studio album, »Fear Is A Cruel Master«, which will be released on October 21st, 2022 via Magnetic Eye Records.

Vocalist Jillian Taylor comments: “The first single, »Thruster«, is an up-tempo, standout song that our drummer Owen brought to the table. Between the band fleshing it out, and Owen and myself doing double duty with vocal writing, »Thruster« was a no-brainer for the first preview of our new album. Its gallop beat and menacing guitar riff immediately had me envisioning something ominous.”

“We all love old campy horror and sci-fi, and have come to picture our music videos as fun short films that should be representative, but not taken too seriously. After re-watching a lot of Grindhouse, creating a storyboard for those visions, and assembling the perfect crew to pull it off (Hayden Hall, Ben Mazz, Don Vincent Ortega, and some of our most badass motorcycle riding friends), all of this came to life (and, as you’ll see, death) in a super fun and uniquely Ruby way.” adds Jillian. 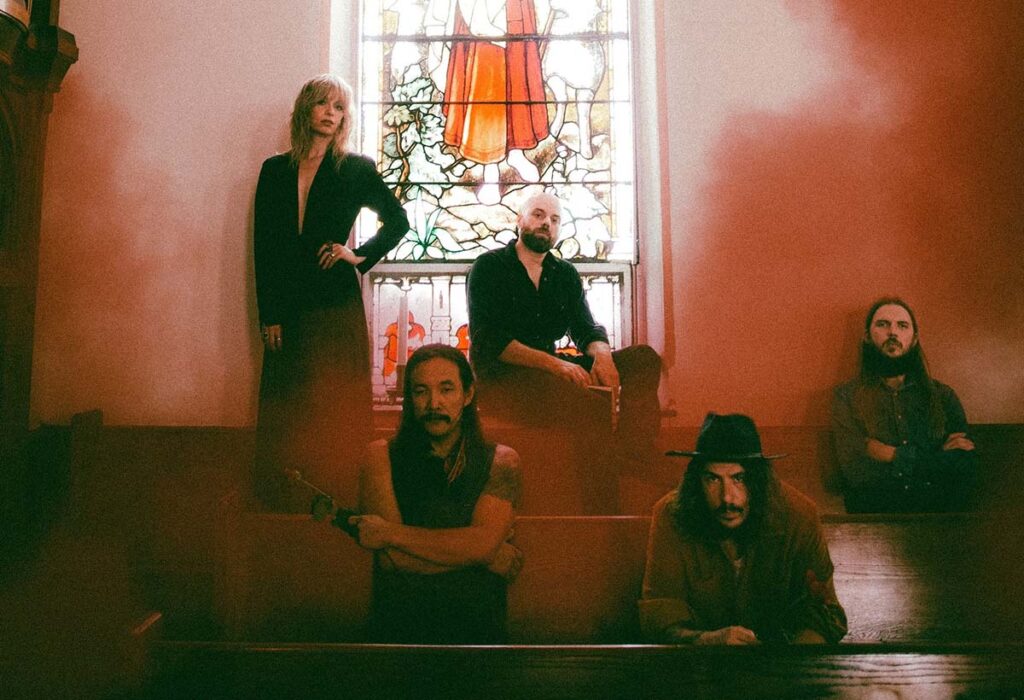 With »Fear Is A Cruel Master«, Ruby The Hatchet deliver exactly the brain-frying, catchy yet full of raw energy thriller-album that the American trailblazers acclaimed predecessor »Planetary Space Child« (2017) promised it to be. Five long years have passed since the New Jersey psych-rock squad dropped their last album, but the wait is finally over. Ruby The Hatchet have reached a new peak of writing music as a collective that was hard won through sacrifices and an iron will to get better and to reach a new level each time. The album title, »Fear Is A Cruel Master«, duly epitomizes the mood of the lockdown period in which it was written.

Accustomed to working together as a group, singer Jillian Taylor, guitarist Johnny Scarps, drummer Owen Stewart, bassist Lake Muir, and organist Sean Hur were forced to spend more time apart than they normally would. “I read a lot during the pandemic, when I came across the phrase ‘fear is a cruel master’, Taylor explains. “At the time, you could see the fear and how it was holding people back. The title resonates with being in the music community, because it was shaky for everyone – from bands to booking agents to venues. Fear was in the air.”

Recorded at New Future in Jersey with Paul Ritchie from The Parlor Mob, »Fear Is A Cruel Master« wasn’t as meticulously mapped out as Ruby’s previous albums. The band purposely left space for spontaneity and magic moments. Ultimately, the main theme of »Fear Is A Cruel Master« is self-reflection. Although these songs were forged in the crucible of world-stopping pestilence, they come with a timeless quality that transcends the moment of their creation. Everything that makes Ruby The Hatchet such an outstanding and wildly loved act even among their peers is there – ranging from those sultry, honey-smoked vocals, via lush yet crisp guitars, to the spirit of rock ‘n roll organ heroics. 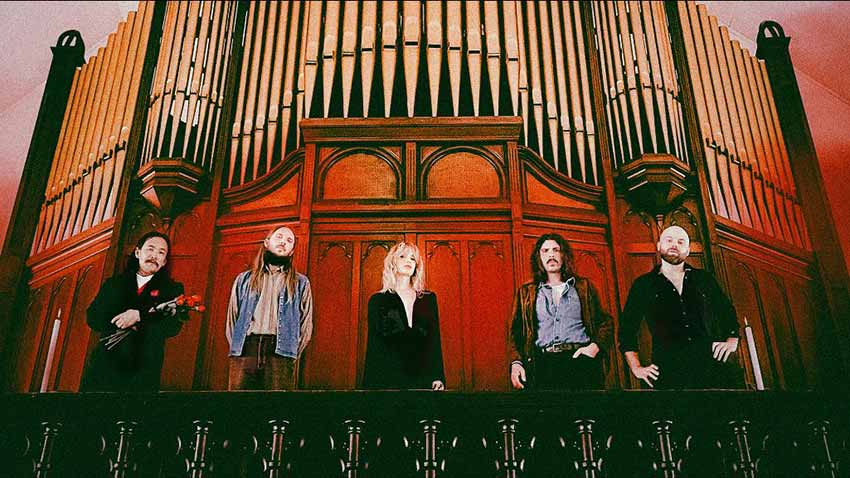 »Fear Is A Cruel Master« is definitely an album written after a decade of being in a band and looking back without regret at all the things done or not done. It is a testimony to that journey, as we now embark to follow the band’s equally impressive and massive sonic wake.

All dates with Elder & Dreadnaught except ✧