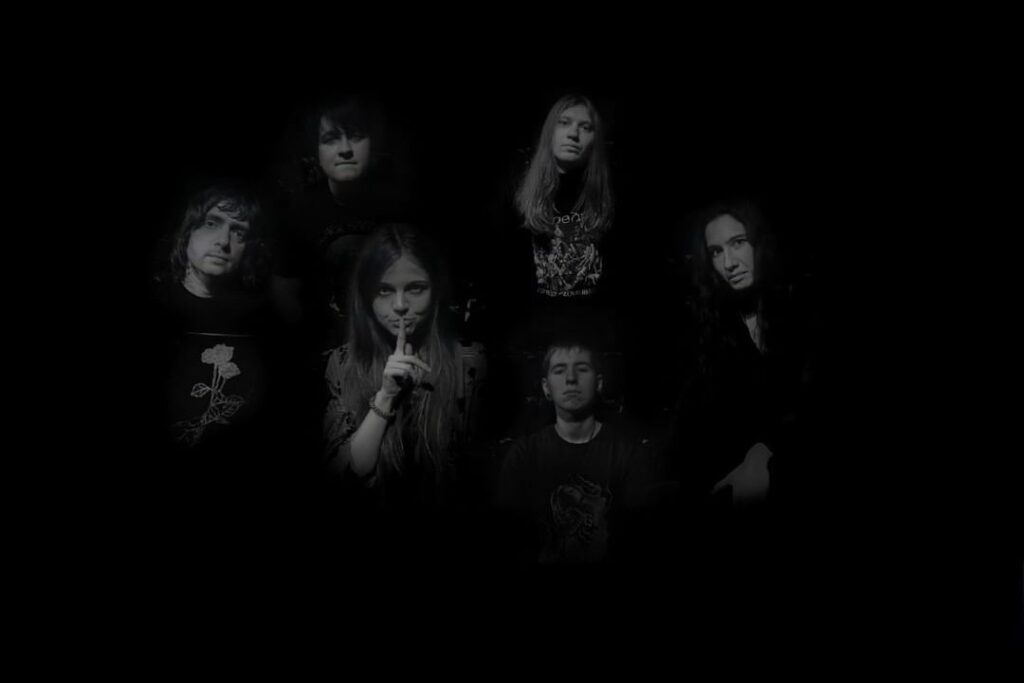 Russian atmospheric dark folk/doom metal band Train To Elsewhere share a music video for the track »Zombie« coming from their latest EP, »Motherland«, out on May 5th, 2022.

Train To Elsewhere formed in Moscow, Russia in the end of the decade (2010-s). The atmospheric compositions are influenced by music of the eighties and nineties. The main styles that influenced the band’s sound are traditional doom metal, gothic doom, doom-death and neofolk, as well as classic proto-heavy doom metal sound. This is old-school metal!