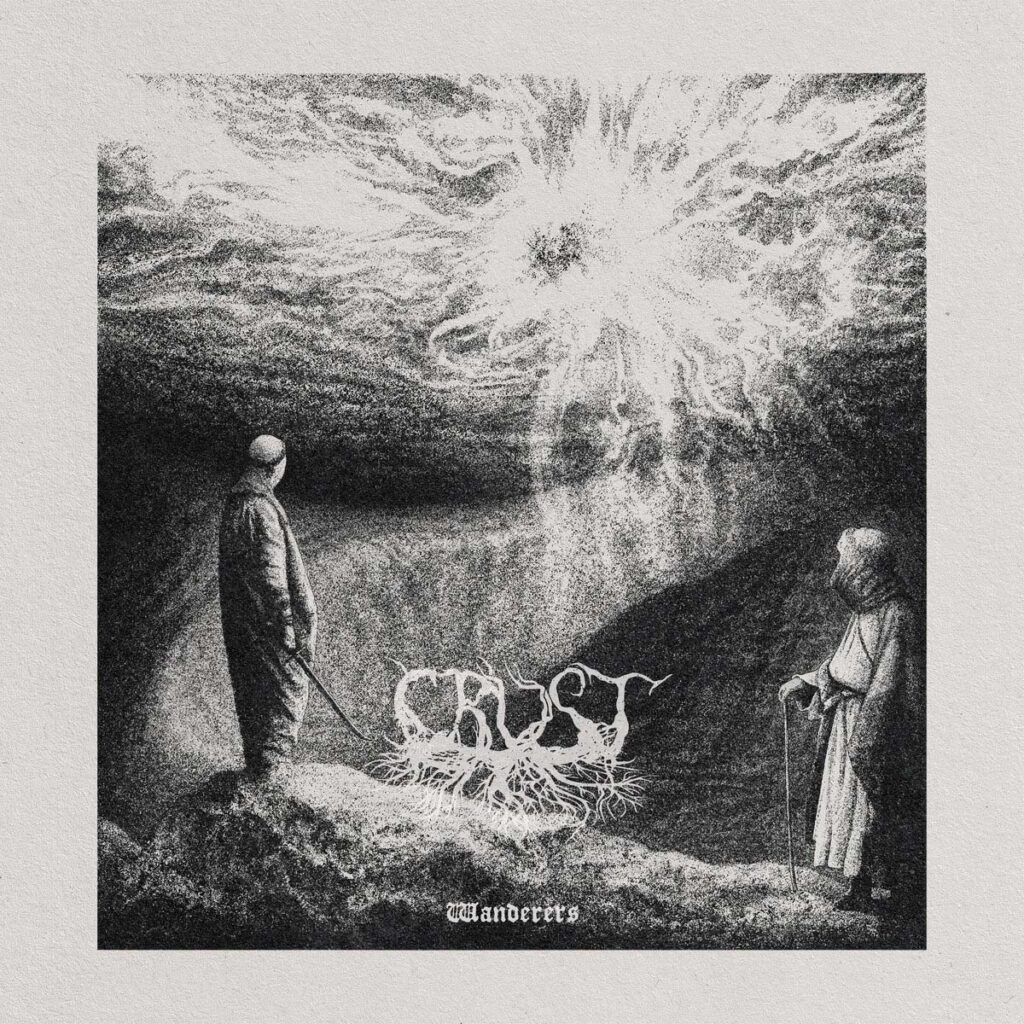 Listen to »Wanderers« on all major streaming platforms!

»Wanderers« telling the story about misfortunes, mental blindness and destructive nature of man.

When we step into life, for many of us it seems to be an endless desert. Never are the roads seen but drifting sands that look alike no matter what direction you look.

Lost souls get trapped in themselves in the depths of their hell, there are no rules, a pure hell is open, No one can escape this doom.

It is always not enough for them what they have. Greed is the scourge of our time. They live like machines until death comes for them. Death is the only spoil. 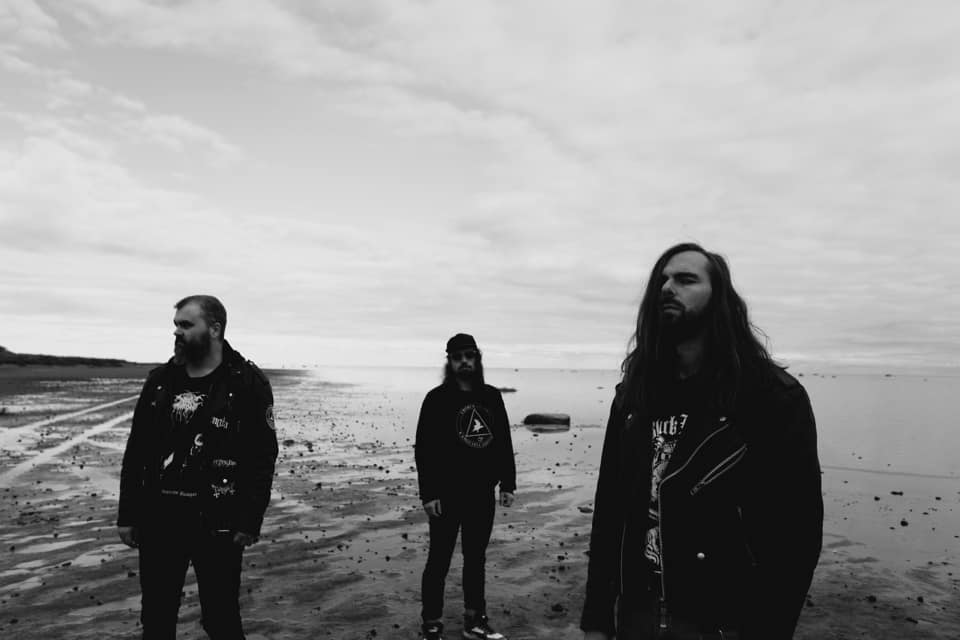 “We don’t really care much about stylistic boundaries, and we’ve been playing and experimenting within a number of Metal genres for some years. The music we create is a varied blend of styles but can be broadly defined as blackened doom sludge.”