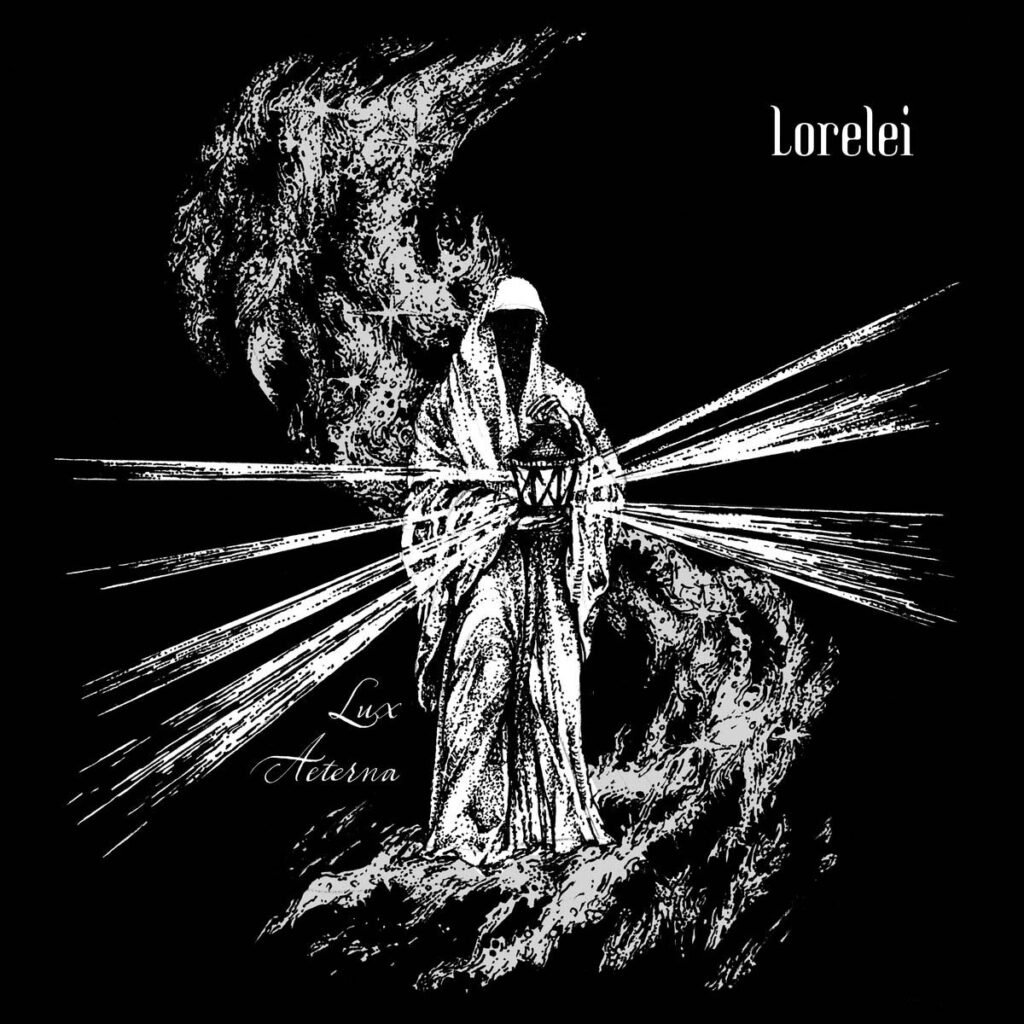 New work by Russian gothic doom death metal band Lorelei is out to break the lull after the release of their second full-length album. The single »Lux Aeterna« is intended to remind the listeners of the musicians’ devotion to the style and their chosen path, indicating the longing for the unfulfilled and endless loneliness, noticing the destruction of the fabric of the universe.