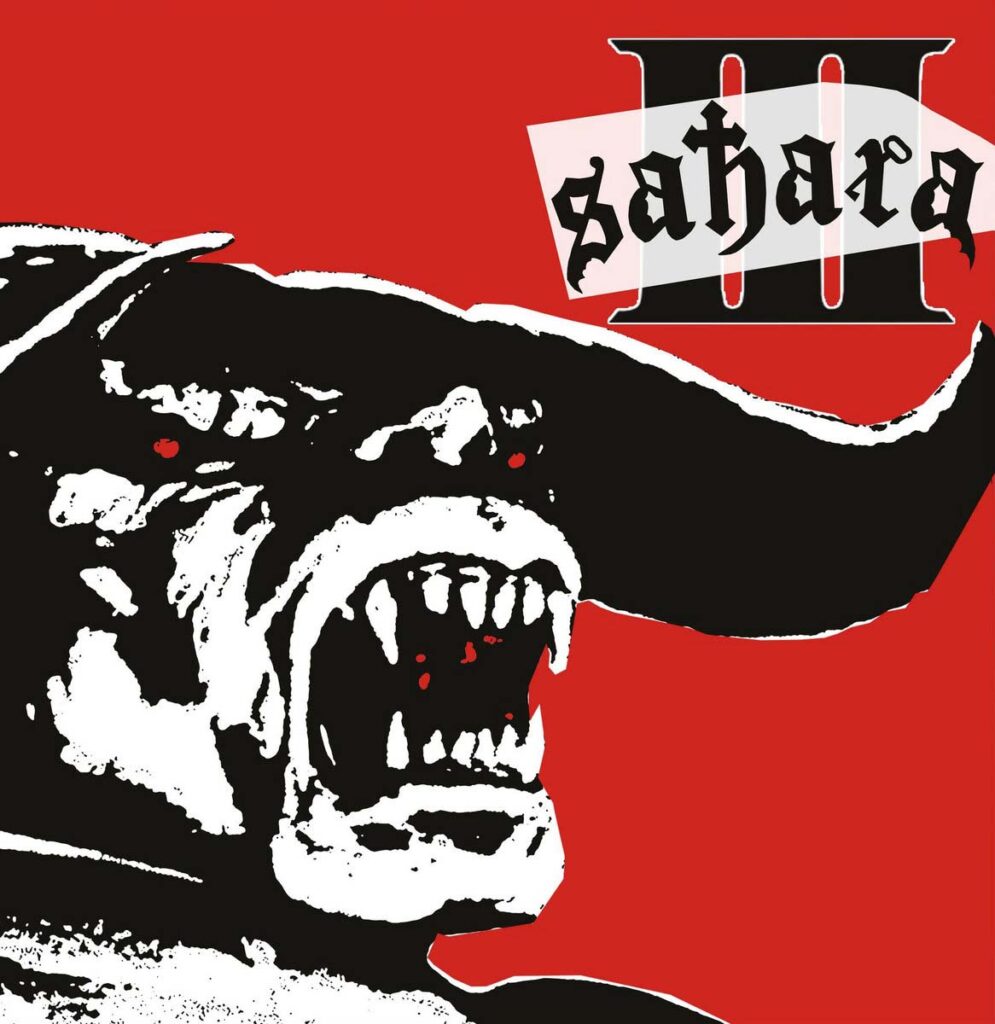 A cult band in the stoner-doom scene, Argentina’s Sahara released two celebrated studio full-lengths as well as a live album and a split with now-labelmates Mephistofeles before involuntarily disbanding in 2019. But with the help of Mephistofeles members Gabriel Ravera (bass) and Ivan Sacharczuk (drums), founder Martin Ludi decided to continue with Sahara. Earlier in 2021, the band had released the four-track comeback EP »The Curse« through Helter Skelter, teasing what the future holds – and now, that future has arrived, darker and more drugged-out than ever in »III«. 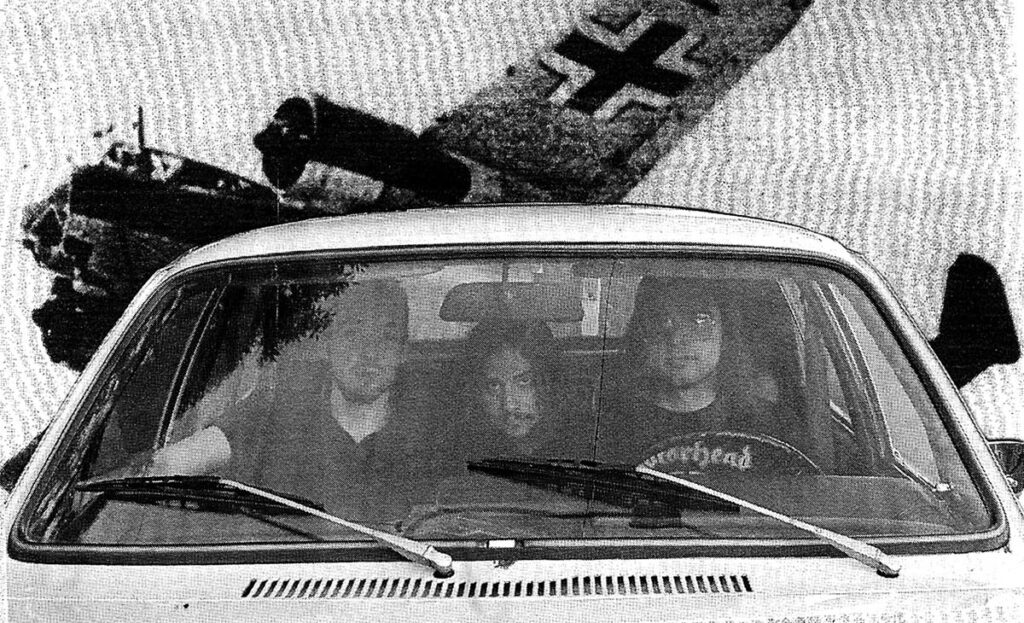 Elegantly (and logically) titled, »III« is indeed Sahara’s third full-length, and it shows them in fine, frazzled form. Rusty-cage raw, punkish yet impossibly catchy, and as thundering and throttling as ever, »III« ticks all the proper stoner-doom boxes. But, thankfully, Sahara prove they’re more than a one-trick pony (or at least a band bound by “boxes”) by drawing equal strength from way-ancient garage rock and early psych, sounding like some lost Nuggets compilation cult who get thawed out in the 21st century and found way-harder drugs. The integration of those Mephistofeles members has truly paid off here, as Sahara’s interplay taps into that grand tradition of power-trios who emphasize power: sure, you can definitely rock out to »III« and celebrate good times, bad times – we know you’ve had your share! – but they’re just as likely to burrow you into the dirt and bury you with their physicality. As such, Sahara’s comeback album is as imposing as it is inviting.

The clock strikes »III« and your doom is assured: at long last, Sahara have returned from the void!