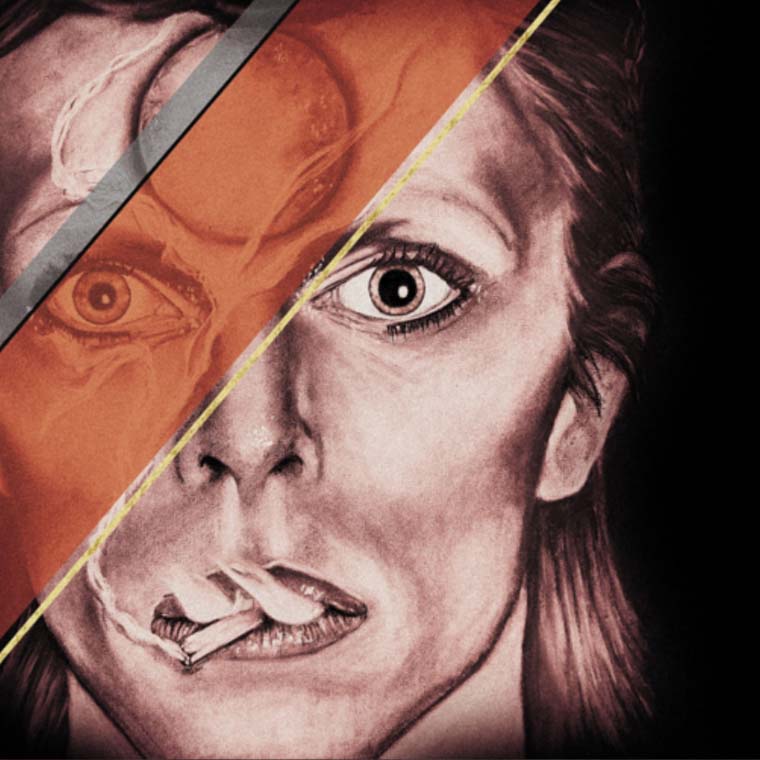 The song is taken from the upcoming tribute album, »Ziggy Stardust: 50 Years Later«, which will be released on June 16th, 2022 via From Pale Wizard, exactly 50 years to the date of the classic original album »The Rise And Fall Of Ziggy Stardust And The Spiders From Mars« by David Bowie.

Can you believe that David Bowie’s »The Rise And Fall Of Ziggy Stardust« is turning 50 in 2022?

On June 16th 1972, David Bowie released the monumental album »The Rise And Fall Of Ziggy Stardust«. A sweeping, emotional and deeply ambitious concept album. The songs covered, stardom, aliens, androgyny, sexuality, regret, love and death. Conceptually this record was so far ahead of it’s time that in many ways, it’s greatness wasn’t fully realised until years later. Backed up by his superb band consisting of Mick Ronson, Trevor Bolder and Mick Woodmansey (known then as The Spiders From Mars), the album was a statement of intent from Bowie’s intense creative mind. Like the previous release in the »50 Years Later« series, this LP became synonymous with the artist himself, so much so that he was forced to officially end the band once it was clear the line between himself and his alter ego was become dangerously blurred.

Pale Wizard Records is a labour of love for its co-founders Tim Hilleard and Dan Flitcroft. We release music that we love and find interesting. This year saw the release of »Killer: 50 Years Later«, the first in a series of 50 year celebrations of classic albums. Due to the success of that project, we are delighted to announce the follow up in the series. We aim to release at-least one »50 Years Later« LP per year, charting classic albums right through the 1970’s and beyond. In fact, we have already begun work on the release for 1973, can anyone guess what that will be?! 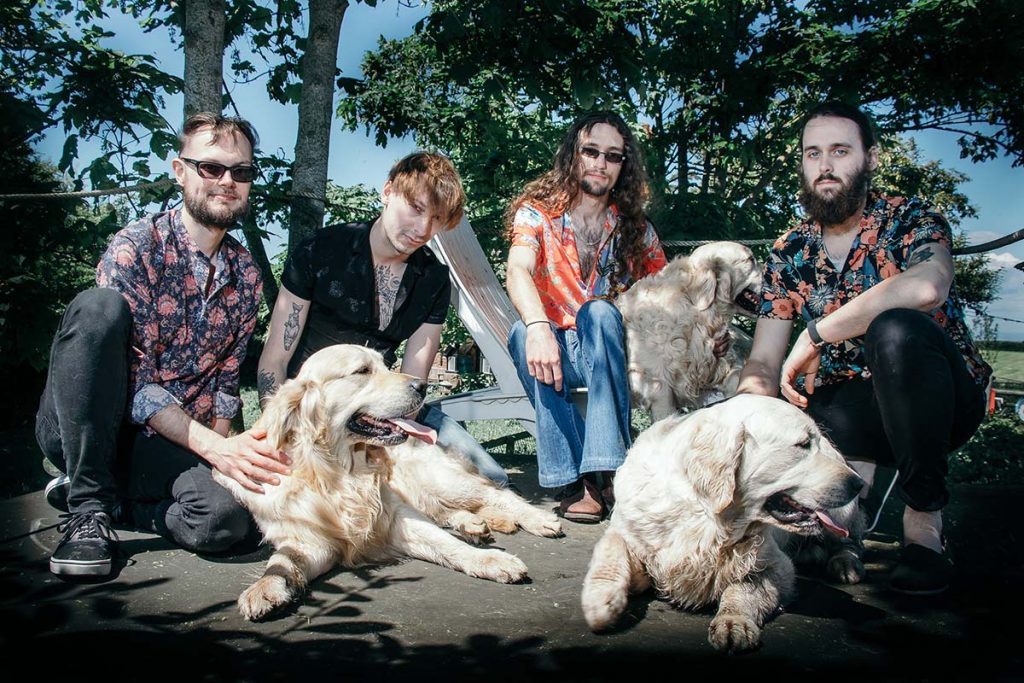 Photo by Benjamin and Louise Photography

Each band will be taking on one of the songs in their own style. All of the songs have already been completed and we’re so pleased with how they sound! We will be featuring different bands throughout the Kickstarter campaign so you can get to learn more about them and also hear their connections and feelings regarding this project and David Bowie.