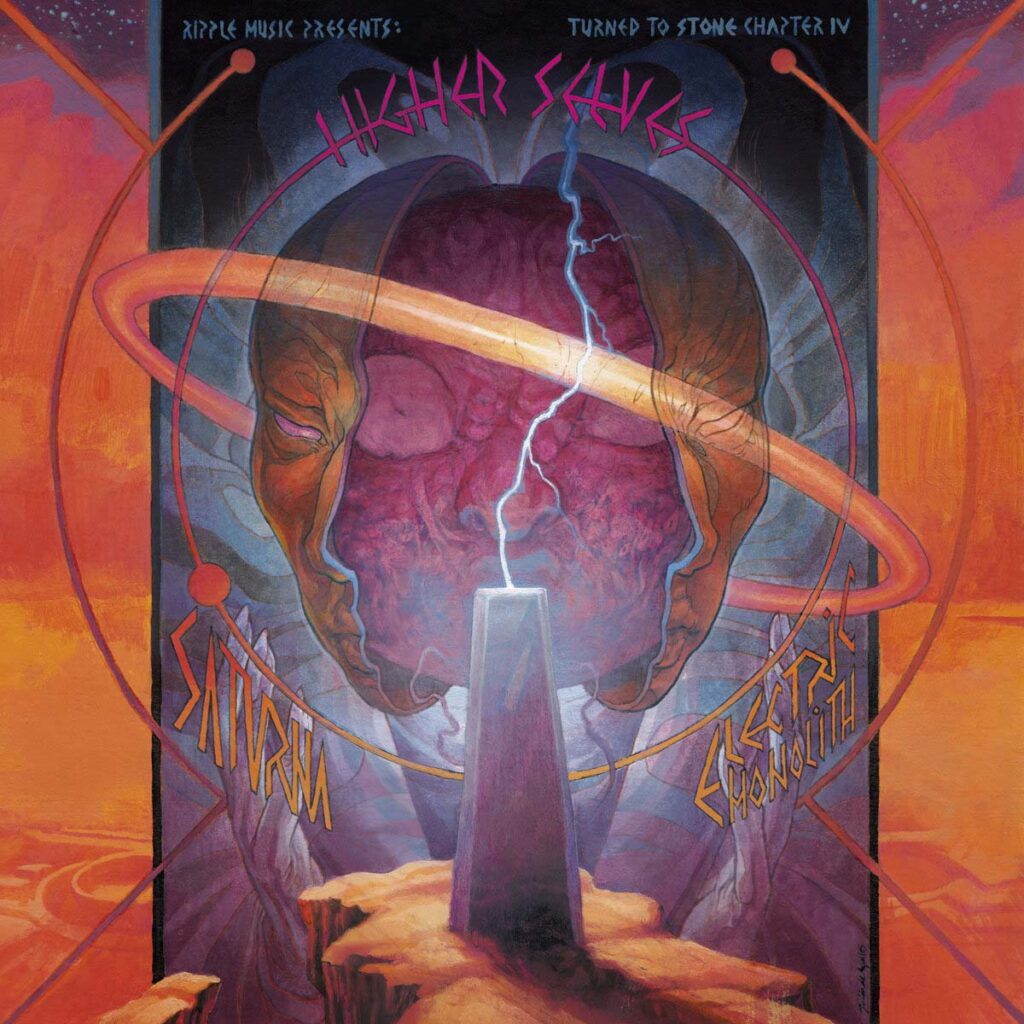 Spanish heavy rockers Saturna and Electric Monolith team up with Ripple Music for »Turned To Stone Chapter 4: Higher Selves« split album, which will be released on April 15th, 2022.

Listen to the first single from Saturna’s side of the split called »Drowning«!

Ripple Music treats heavy rock fans to yet another exciting collaboration on the fourth installment of the »Turned To Stone« split series, with two outstanding bands from the Barcelona rock scene: Saturna and Electric Monolith. Both bands have specialized in perpetuating the spirit of rock’n’roll in its truest, most boundary-free expression: when Saturna plays a soulful, Southern-infused classic hard rock with gripping, soulful vocals, Electric Monolith operates on the edgier, more psych-laden side of the 70s rock spectrum. A raucous, epic pairing that will skyrocket listeners through a riff-walled time-tunnel to vintage heavy music heaven! 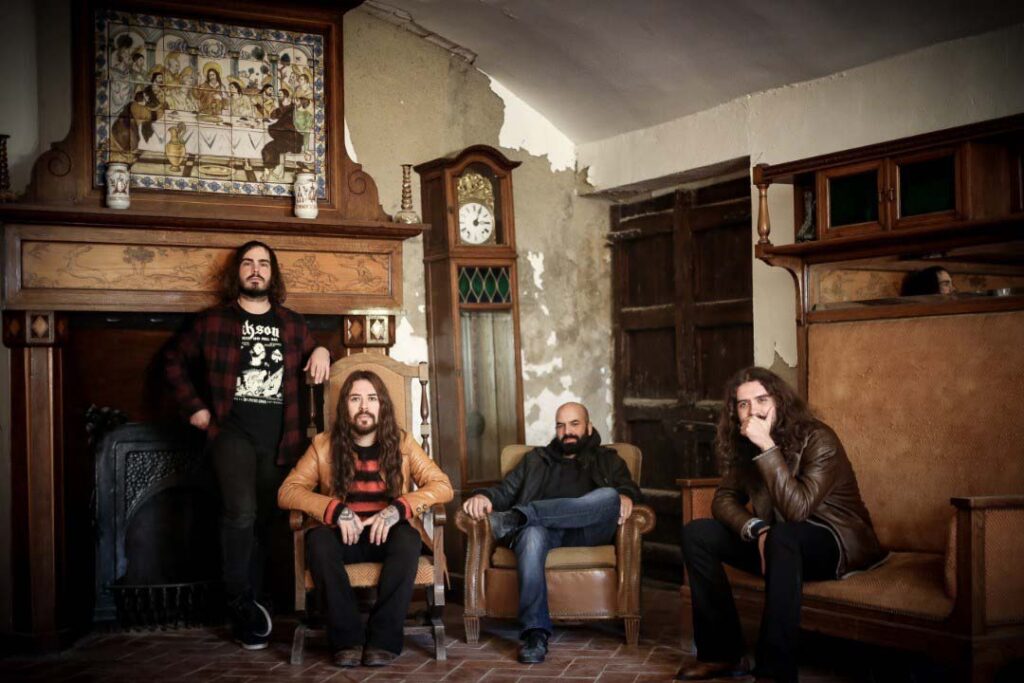 Ripple Music CEO Todd Severin comments: “Saturna and Electric Monolith are two bands that John Gist (from Vegas Rock Revolution) was pimping tirelessly, for good reason. They rock. And the fact that they’re both from Spain just made it a natural fit for a »Turned To Stone« split. Each band put their own spin on their side, with Saturna aiming for a slightly slower, Chris Cornell-inspired rock, and Electric Monolith simply putting the pedal down. Both sides are completely engaging. I hope the listeners dig these two bands as much as we do.”