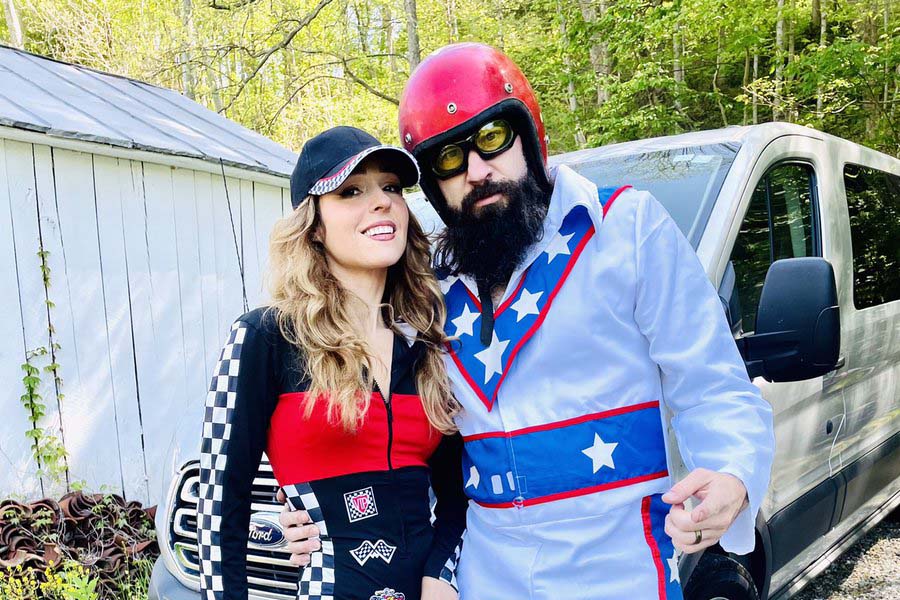 Says the band: “This song is all about something I think most people can relate to. You get to the point where you sick of hearing people talking about what they are going go, what they can do, or talking shit on the Internet… It’s all talk no action. I have not time for that beta rock kind of nonsense – Stand and deliver son… As for the video, well we just had fun with that, I’ll let that speak for itself.” 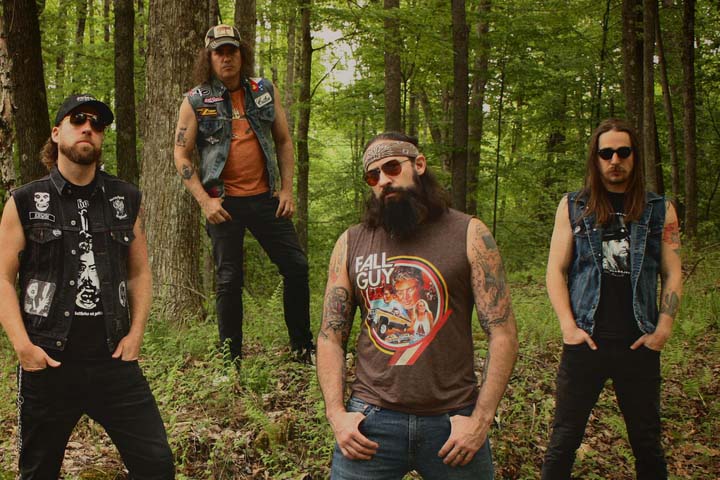