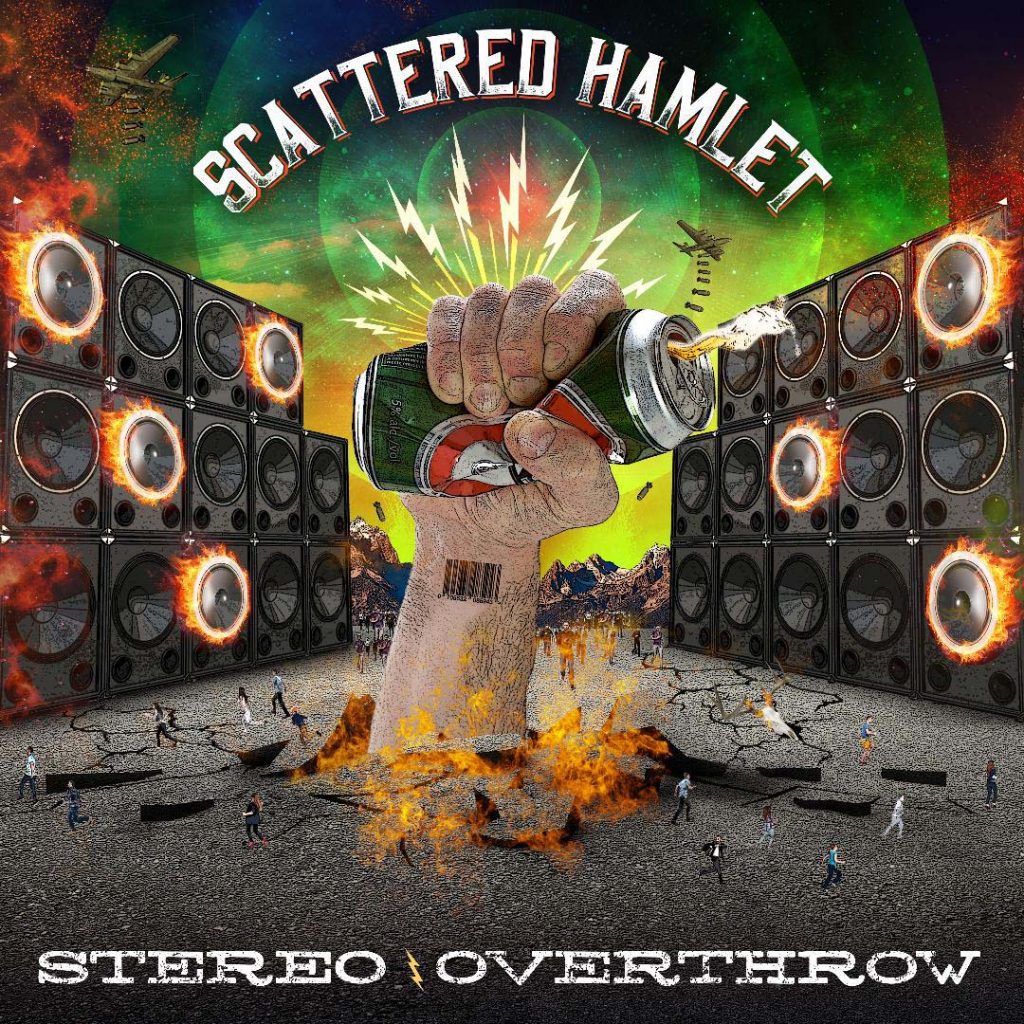 »Stereo Overthrow« is available now for streaming on all major digital platforms.

Watch a lyric video for the new single »Lowdown« below! 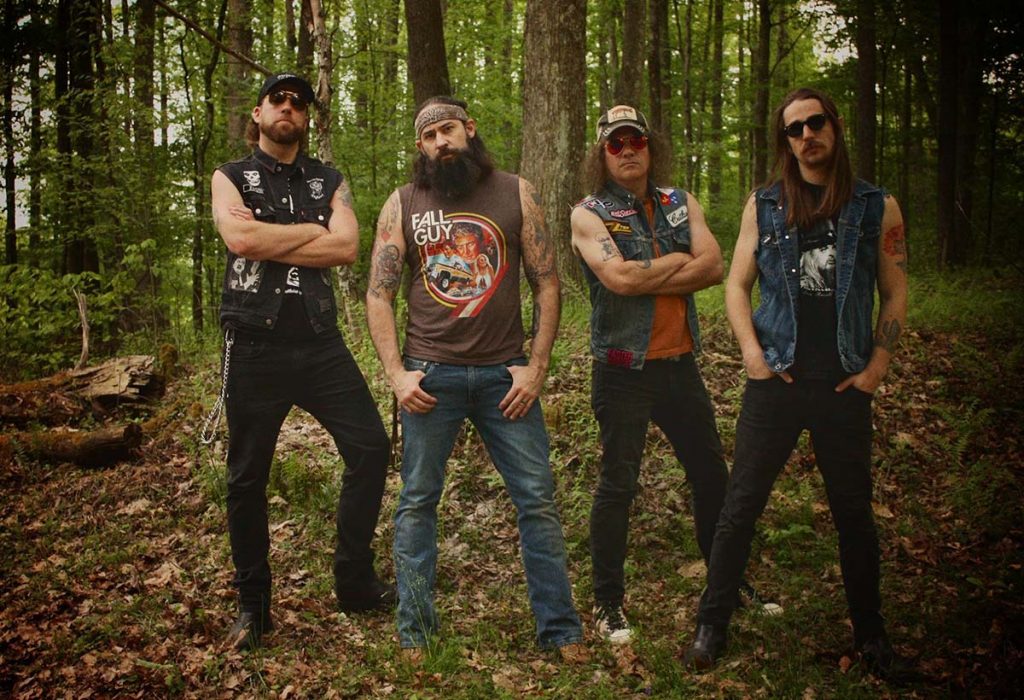 Order your copy on CD or LP here: shop.scatteredhamlet.com