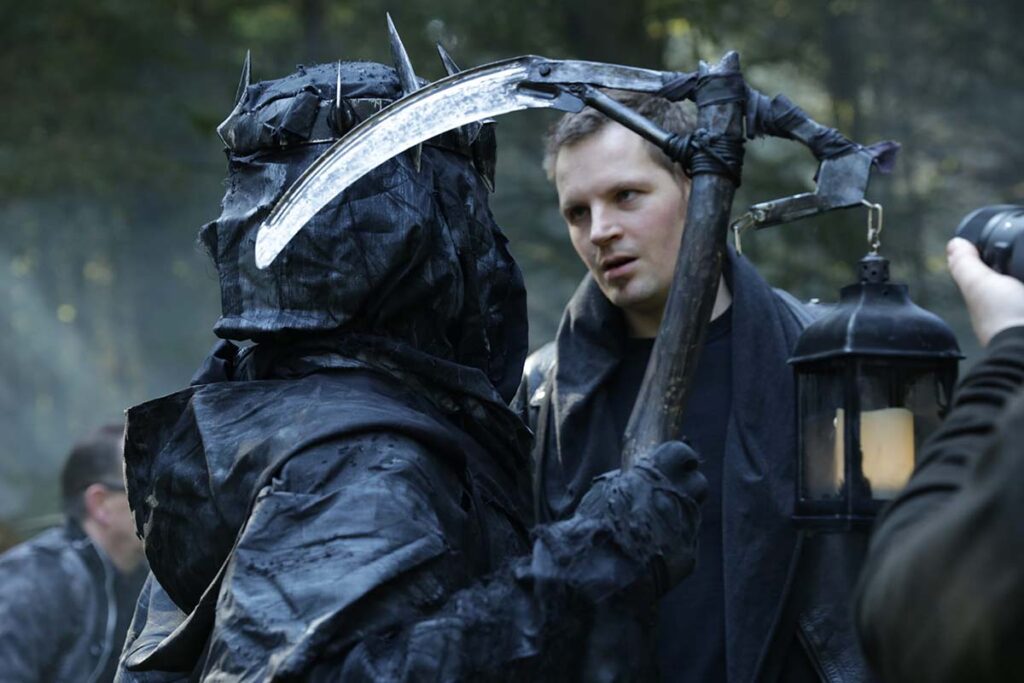 Glasgow, Scotland based dark melodic doom/death metal outfit Misophonia has signed with Sliptrick Records. With a sound like no other they are ready to spread their brand of misophonic metal far and wide.

Misophonia are a melodic metal act hailing from Glasgow, Scotland. The group is heavily influenced by European melo-death acts such as Dark Tranquillity and At The Gates while showcasing some black metal and doom tendencies akin to the stylings of Satyricon, Primordial, Paradise Lost and My Dying Bride. The band formed back in 2017 and performed their first show in 2018, they went on to play a handful of shows alongside local Glasgow and Edinburgh acts as well as playing as opening support to Godthrymm.

2019 into 2020 saw the band going through a very rough transitional period due to sudden line-up departures in April of 2019. It took the band until 2020 to find suitable replacements complicated by the Covid 19 pandemic as well. The band prevailed and in the summer of 2020 Misophonia were joined by Justin Laidlaw on Guitars and Kenneth Boyle on drums. The band then managed to compile a 5 track EP aptly titled »New Beginnings« which saw the band trying out a new sound and got the band back on the radar. 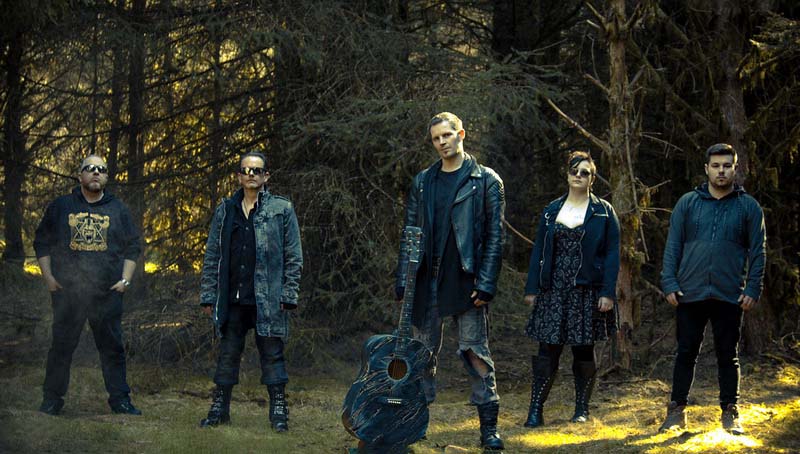 Misophonia have gone from strength to strength, you could say it’s the bands resurrection. Now in 2022, the band are stronger than ever and are enjoying the newest fruits of their labour, the release »El Silencio Será Eterno«.