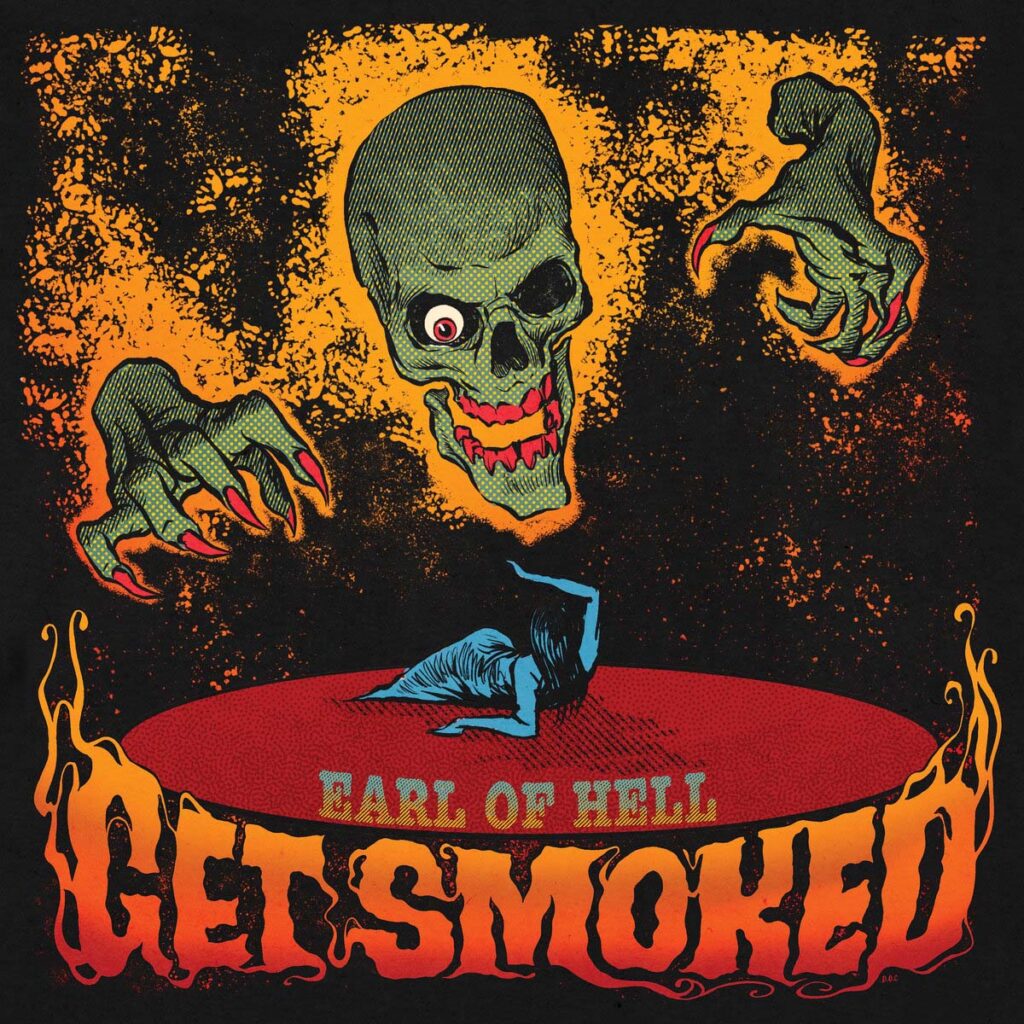 Scottish fuzz rockers Earl Of Hell premiere a music video for the brand new single »Hang ‘Em High« taken from their upcoming EP, »Get Smoked«, out on April 29th, 2022 via Slightly Fuzzed Records.

»Get Smoked« is the explosive debut EP from Scotland’s heavy fuzz rock group, Earl Of Hell. Recorded in December 2021 at Howden Sound near the band’s home city of Edinburgh, the EP contains 6 high energy tracks ranging from short and catchy singles like »Blood Disco« to the more progressive and climactic »Kill The Witch«. The 23 minute piece showcases Earl Of Hell’s ambitious development in sound since the release of their first two singles in 2021. A combination of distorted, down-tuned guitars, low end fuzzy bass grooves, hard hitting drums and ferocious baritone vocal is Earl Of Hell’s signature sound. In addition to this, the second half of »Get Smoked« is topped with spooky church organs and an orchestral composition by Daniel Potter on »Bitter Fruits«. The closing track features an ancient Galiçian witch spell performed by Sonja Esteparia. With ominous lyrics throughout and recurring themes of vengenace and death, »Get Smoked« is all tied together by its light spirited title and fitting artwork by Daniel O’Connell. 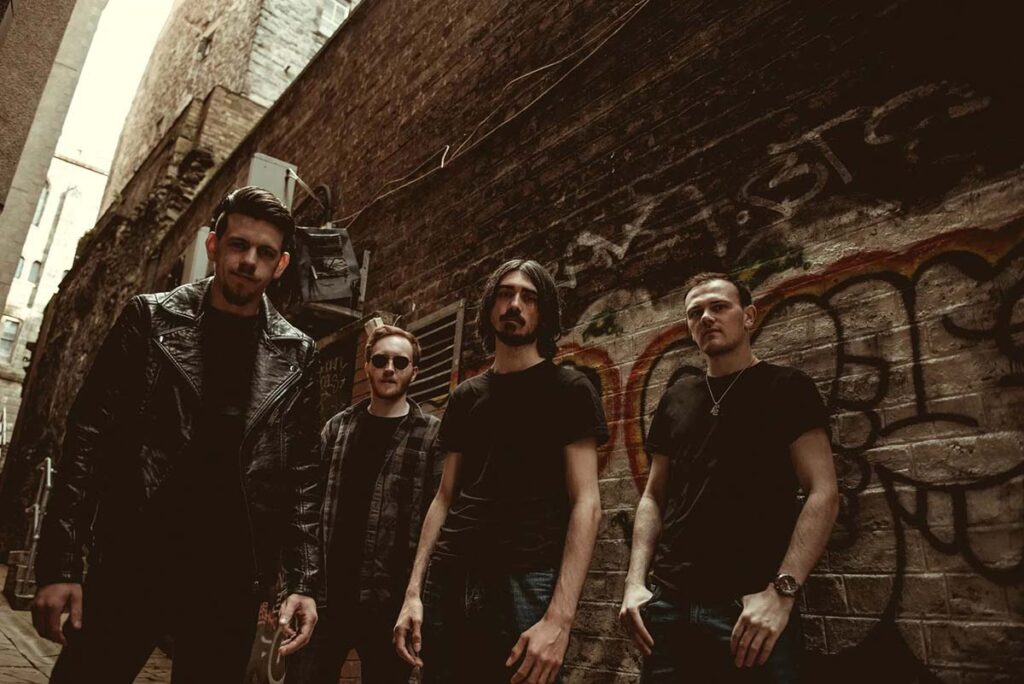 The EP will be available on 140g eco-mix coloured vinyl meaning each record will be completely unique. There is no way of knowing what mix of colours your record will be made from, but we hope the mystery will make it all the more intriguing. A very limited run is currently being manufactured for pre-order. Once sold, there is no guarantee that more will ever be made.