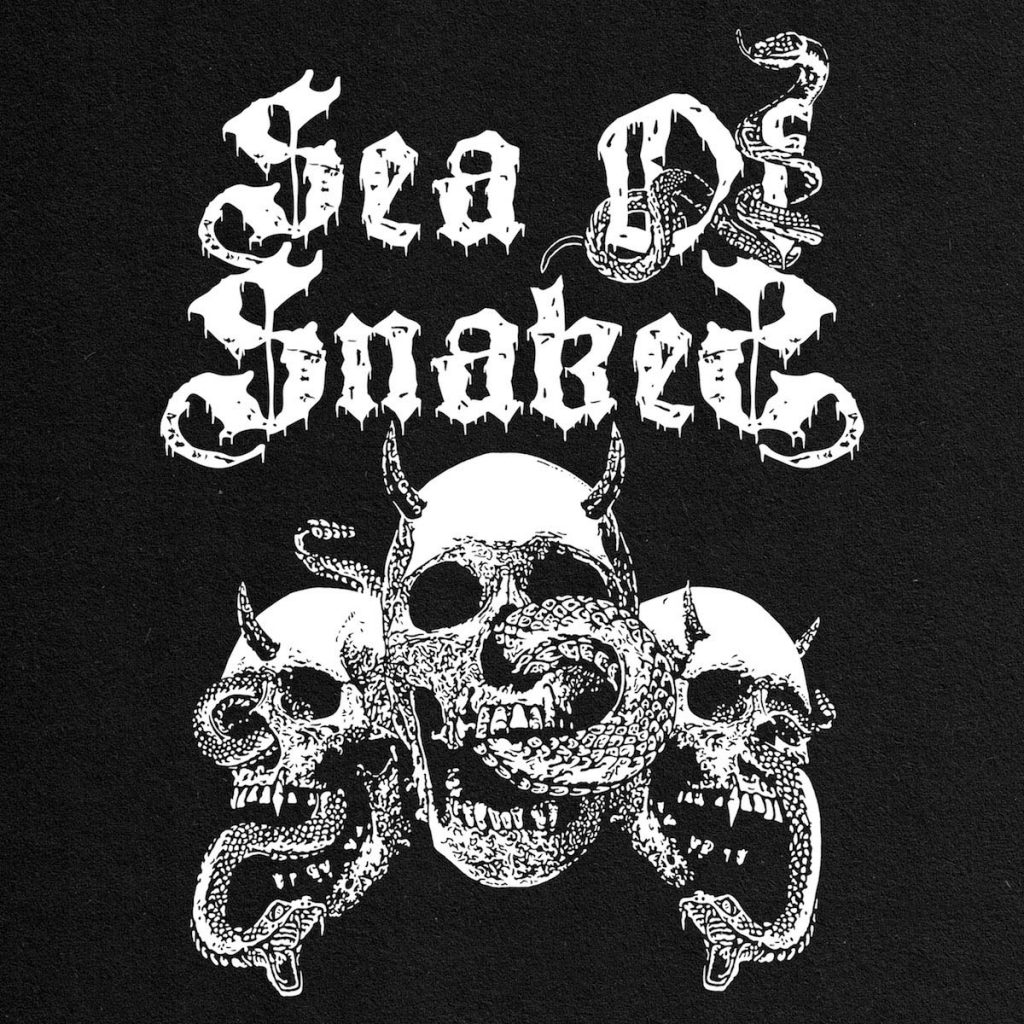 Los Angeles stoner metal band Sea Of Snakes unveil an animated video for »Let The Fire Burn«. This is the opening track off their debut EP, »World On Fire«, which will be released on April 2nd, 2021 via Metal Assault Records.

Room for one more at the heavy metal inn? When it comes to the seasoned veterans that make up Sea Of Snakes, an exception must be made. The Californians’ trade is in fuzzed-out stompers with in your face grit, and it’s with great pleasure that they release their debut EP »World On Fire« – an apt name considering current planetary circumstances. 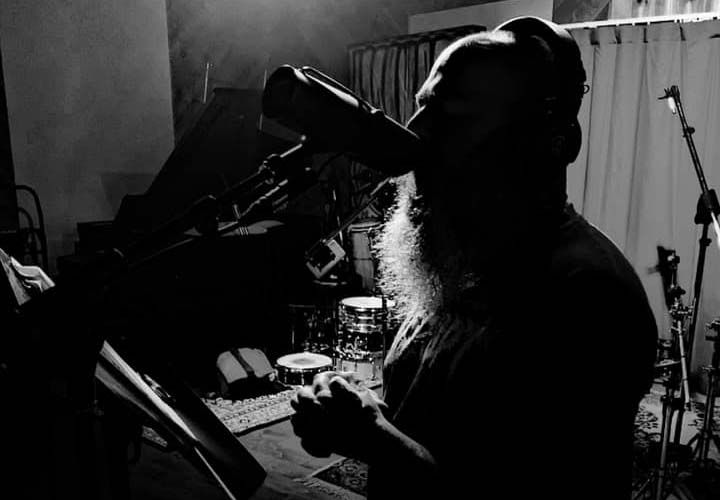 On this EP there are five scorchers drawing from a melting pot of influences that include Corrosion Of Conformity, Motörhead, The Doors, Metal Church, and Down. As you can imagine, the result is a potent concoction of thundering rhythm and squealing guitars, with Tracy Steiger’s snarling voice leading the way on »Son Of Man«. The guitars do allow for some melody, however – ripping solos are par for the course in »Let The Fire Burn« and »Ride The Line«, and a brooding Neurosis-esque line haunts the intro of »Fear Behind The Stare«. And then there’s the closer, »Drink Your Teeth«, which borders on sludge metal with a filthy riff and crackling screams that ramp up the intensity as the song progresses.

In short, if heavy metal and black light posters float your boat, then Sea Of Snakes are absolutely the ones for you. So crack open a beer, crank the speakers and let these Californians riff their way to metal paradise.

2 thoughts on “Sea Of Snakes unveil an animated video for »Let The Fire Burn« off their debut EP, »World On Fire«”