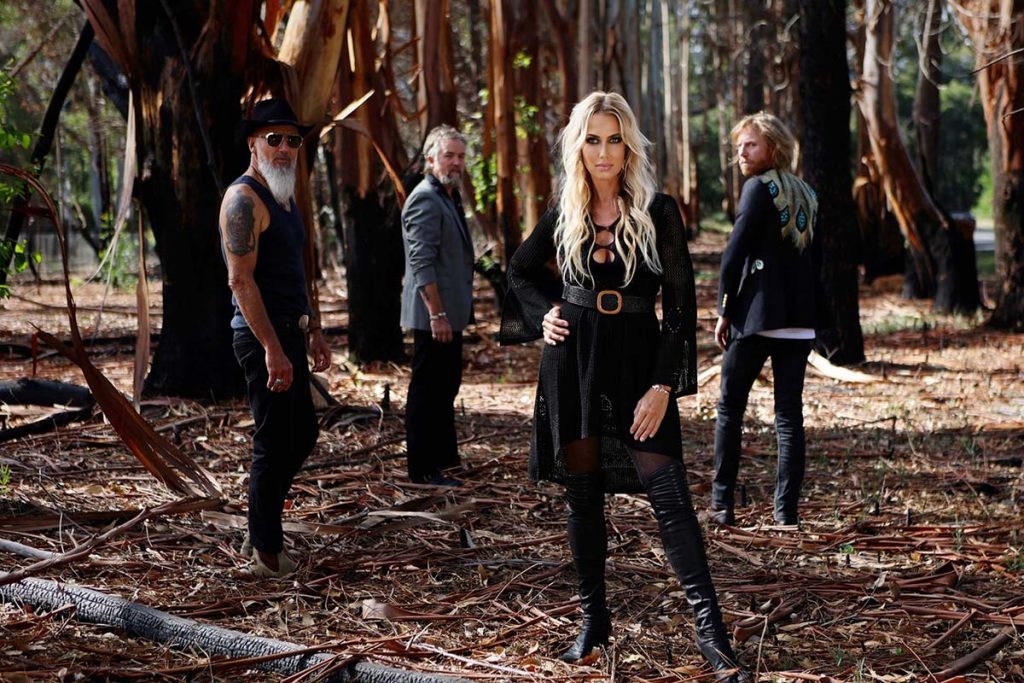 Australian occult rock band Seawitch share a music video for the first single »Witch Hunt« taken from their self-titled 4 track debut EP, released on vinyl and all streaming platforms on June 26th, 2021 via The Manick Label.

Filmed in the magickal South West of Australia, the video tells the story of the Seawitch, who reverses curses and shows the way to love and freedom.

Singer, guitarist and real Witch, Fiona Horne, wrote the lyrics by drawing on spells and rituals from her »Book Of Shadows«.

The band comments: “Watch the video for »Witch Hunt« – it tells the story of the Seawitch who reverses curse so you are free to love who you choose…”

Fiona Horne launched a career in the entertainment industry as the lead singer of number one Australian 90’s electro-rock band, Def FX, before continuing on to author several best-selling books on Modern Witchcraft. She is a popular radio and television personality, appearing on many programs around the world. She is now also a commercial pilot, public speaker, humanitarian aid worker, world record holding skydiver, professional fire dancer, yoga instructor, freediver … and always a Witch. 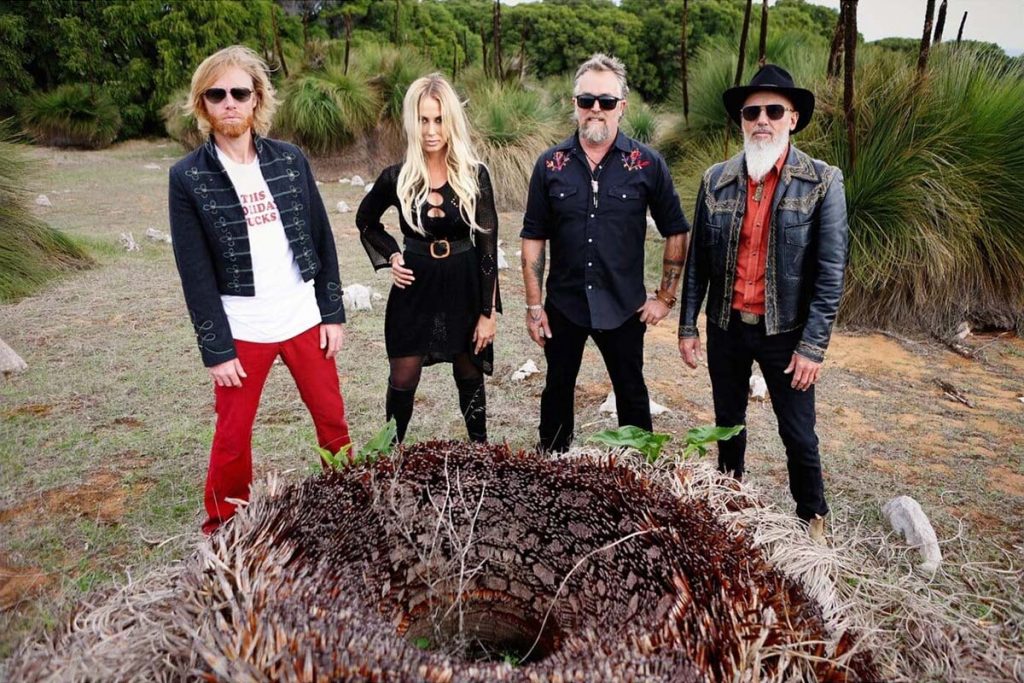