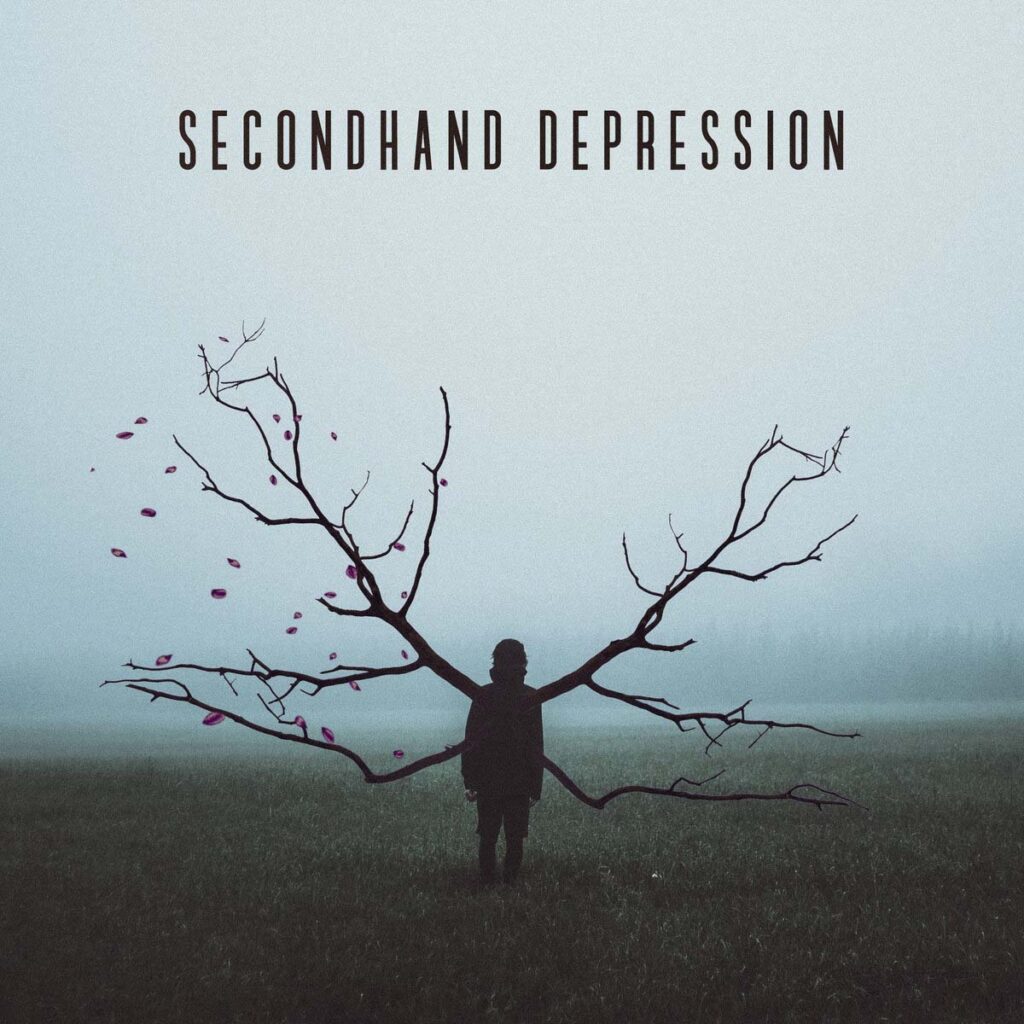 Secondhand Depression stream their brand new video for their track »Failures« via The Razors Edge!

The band has also released it on their own YouTube channel here: youtu.be/XfQPqkYJEvE

Secondhand Depression adds: “This was one of those tracks that just came together really quickly. We didn’t really second guess anything we had put down the first time around. We wanted to do a visualizer that was a bit different than what bands usually do, we wanted to create almost a mood board in motion for the song.” 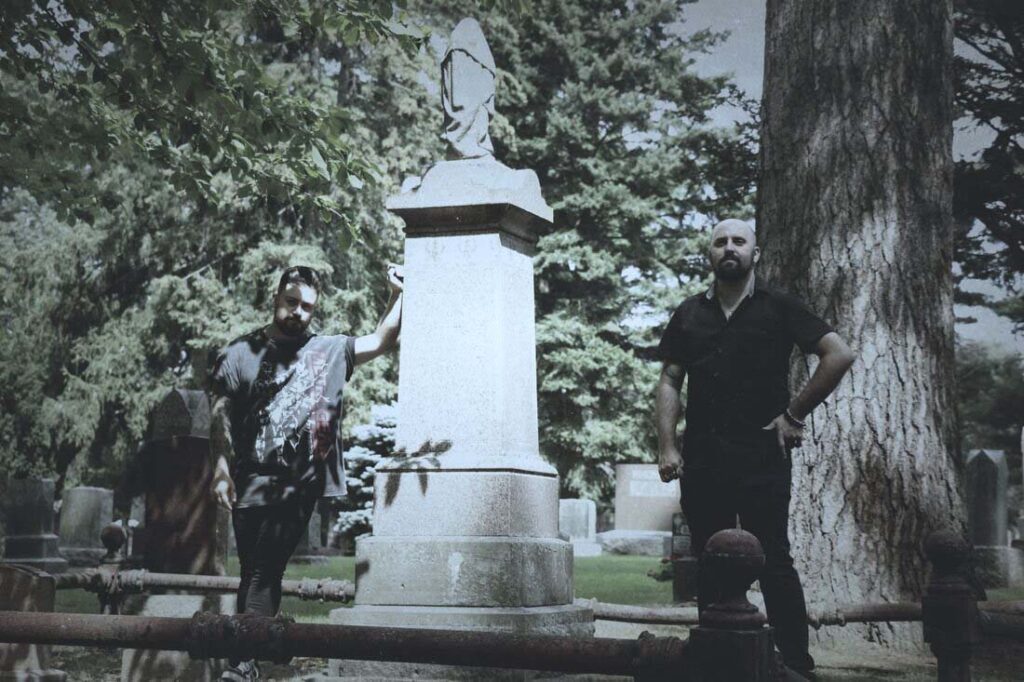 The initial announcement video detailing the re-release can be viewed here: youtu.be/T0tA2KxYtCg

The super limited EP package will be available on Jan. 28 with a pre-order launching soon. The songs are available on all streaming services and on Bandcamp.