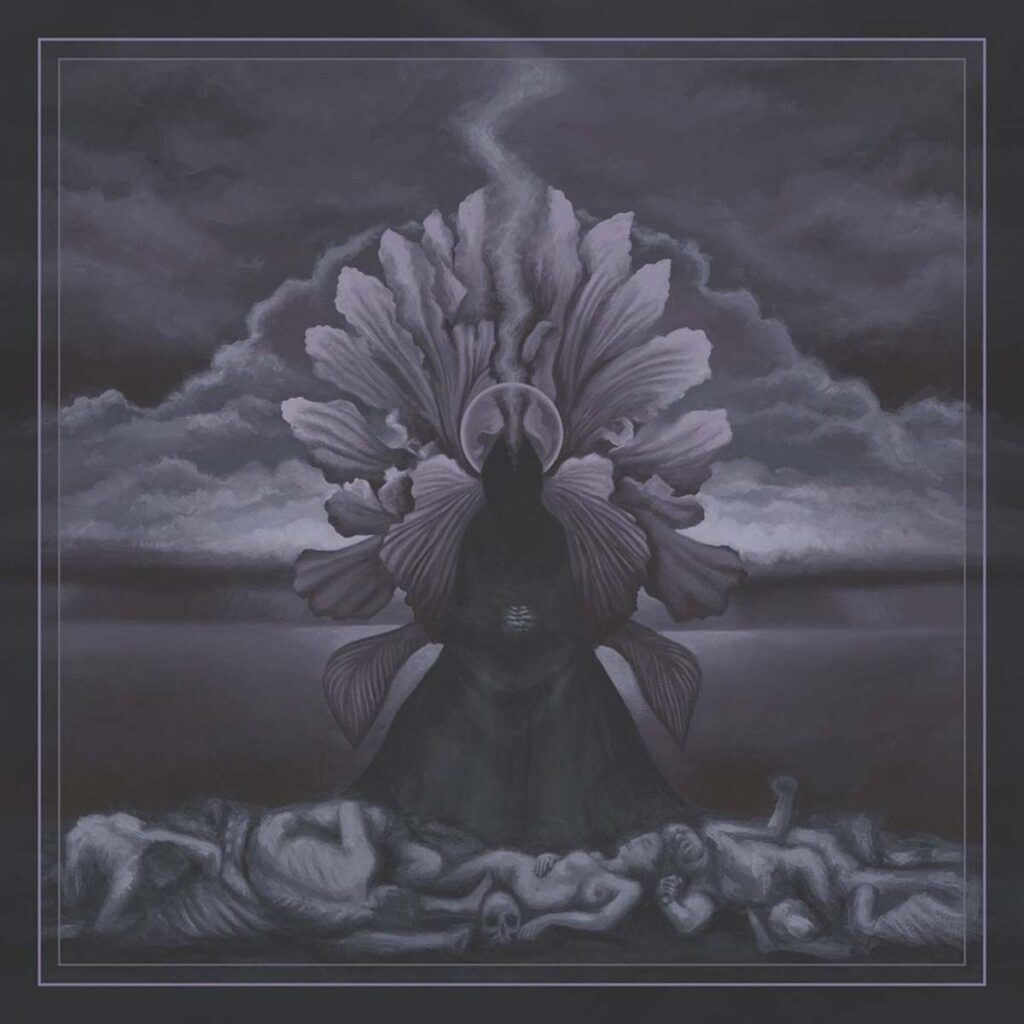 American dark folk songstress Serpentent shares a music video for the new single »Mother Of Light« taken from her debut album, »Ancient Tomes, Volume 1: Mother Of Light«, which was just released on May 13, 2022 via Svart Records.

Gothic classical neofolk or 80s-tinged neoclassical dark pop, only the listener can experience for themselves. Serpentent are that unique paradox, almost beyond genre, leaving you speechless and struggling to find words that can describe sheer beauty. With nods to Jung, Bataille, Camus, and Krishnamurti, »Mother Of Light«’s themes serve as a rumination on the meanings of life and death making this debut Serpentent album an opus of philosophical observation. 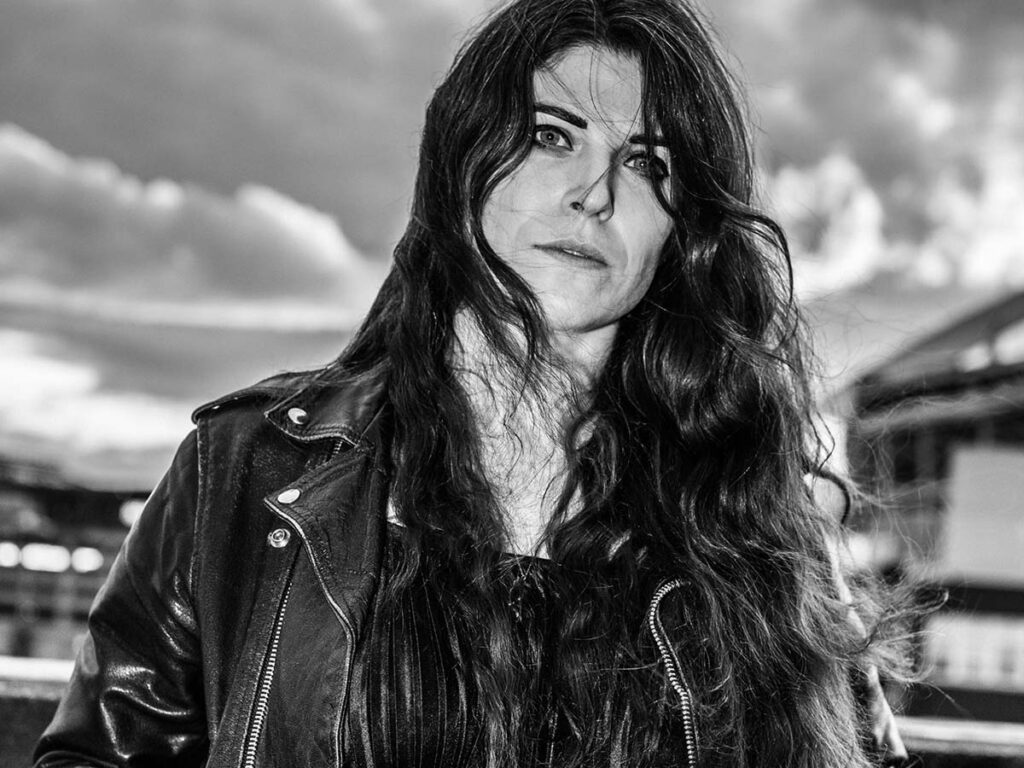 Featuring accompaniments by Joseph M. D’Auria on drums, Dylan Desmond on bass, and guest appearances from Lorraine Rath, Sasha taqʷšəblu LaPointe, Kakophonix, and Joy Von Spain, Serpentent’s »Mother Of Light« together with artwork created by Anne K. O’Neill, is an unflinching masterwork of artistry from cover to cover. O’Neill’s dark folk soundtracks, with her song-craft and voice bringing to mind Lisa Gerrard and Jocelyn Pook will appeal to fans of everything from Chelsea Wolfe, Darkher, Lindy-Fay Hella and Dead Can Dance to Emma Ruth Rundle, Enya, Mazzy Star and even Svart Records own Hexvessel.

It’s hard not to believe that Serpentent is a prescient star whose moment has arrived. »Mother Of Light« is a shining gem of darkness waiting to be discovered and explode into the mainstream. As explorer’s who have been there discovering many new artists as they emerge, take our word for it that Serpentent is one to seek out, to be there as the levee breaks. Allow »Mother Of Light«’s wave of life and death illuminate you.

»Ancient Tomes, Volume 1: Mother Of Light« is available now in all major streaming platforms and as CD and gatefold 2LP.