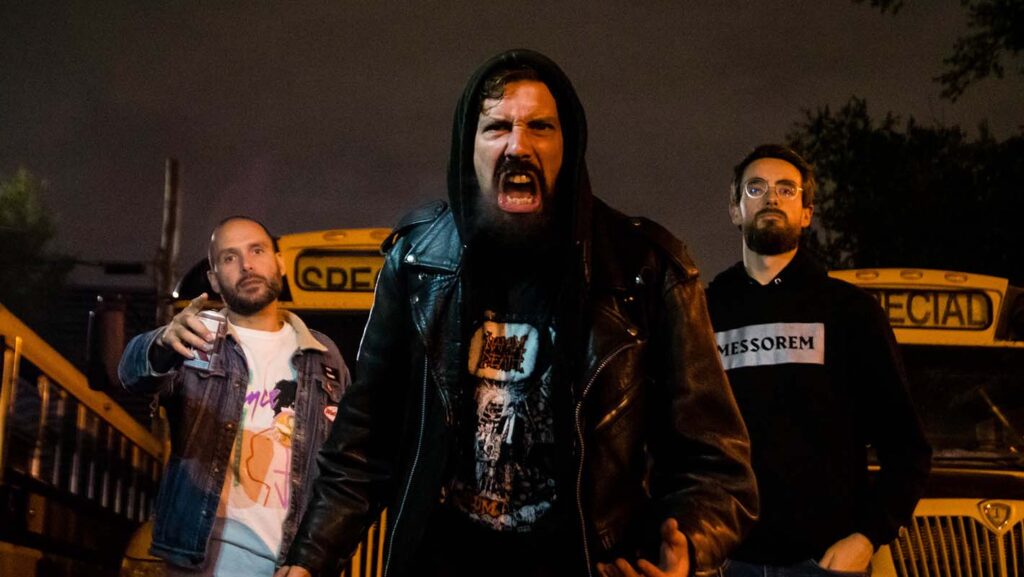 Says the band: “We are back with a new clip! We shot a video for the opening track of »Winterized«, »Sea Sick Six«! Edited by Emmanuel Abdessadok and containing videos shot by Nud Nik, Jonathan Cettbon, Eros The Russian and more during our shows at l’Hémisphère Gauche, The TraXide and Barfly, the clip will premiere on Saturday February 12th on 666MrDoom Youtube channel!”

“Named after a chemical process used in the cannabis industry, »Winterized« is a step forward for us in terms of musical aggression and sound production!

These last months weren’t fun: winter, lock-down, curfew, loss of a job (for some), car accident (for others)… Long story short it was good to have the band in these times! We coped with this period playing music and you should definitely hear it in these new tracks.

»Winterized« includes 5 brand new tracks and a very own interpretation of The Ramones hit single »Pet Sematary« (renamed »Red Sematary« in reference to the Red special measures zone in which Montreal has been stuck for the last 6 months).

We hope you will like this first album as much as we do!” 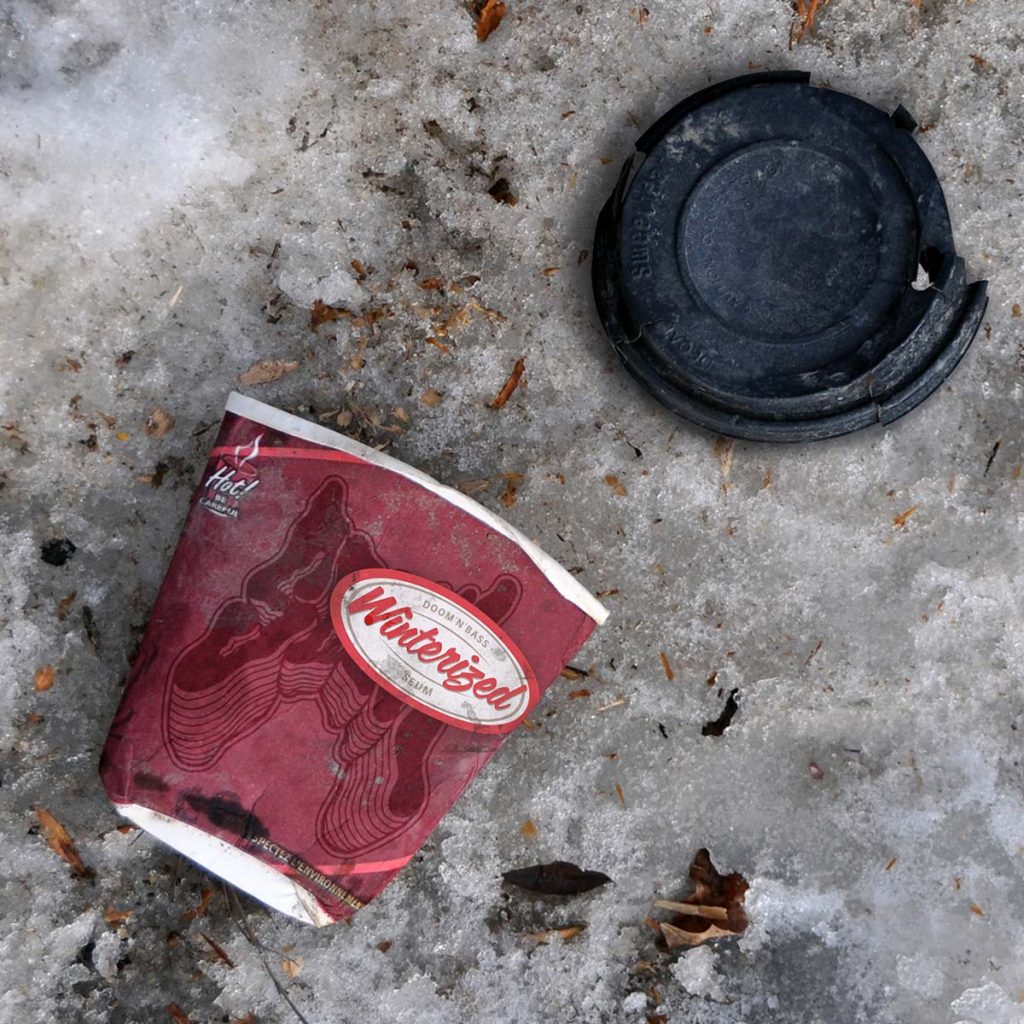 Recorded in April 2021 at the Seum-Cave by Marteau.
Mixed and mastered by Marteau.
Cover by Gaspard Carrey.
Original Picture by Kevin Steele.