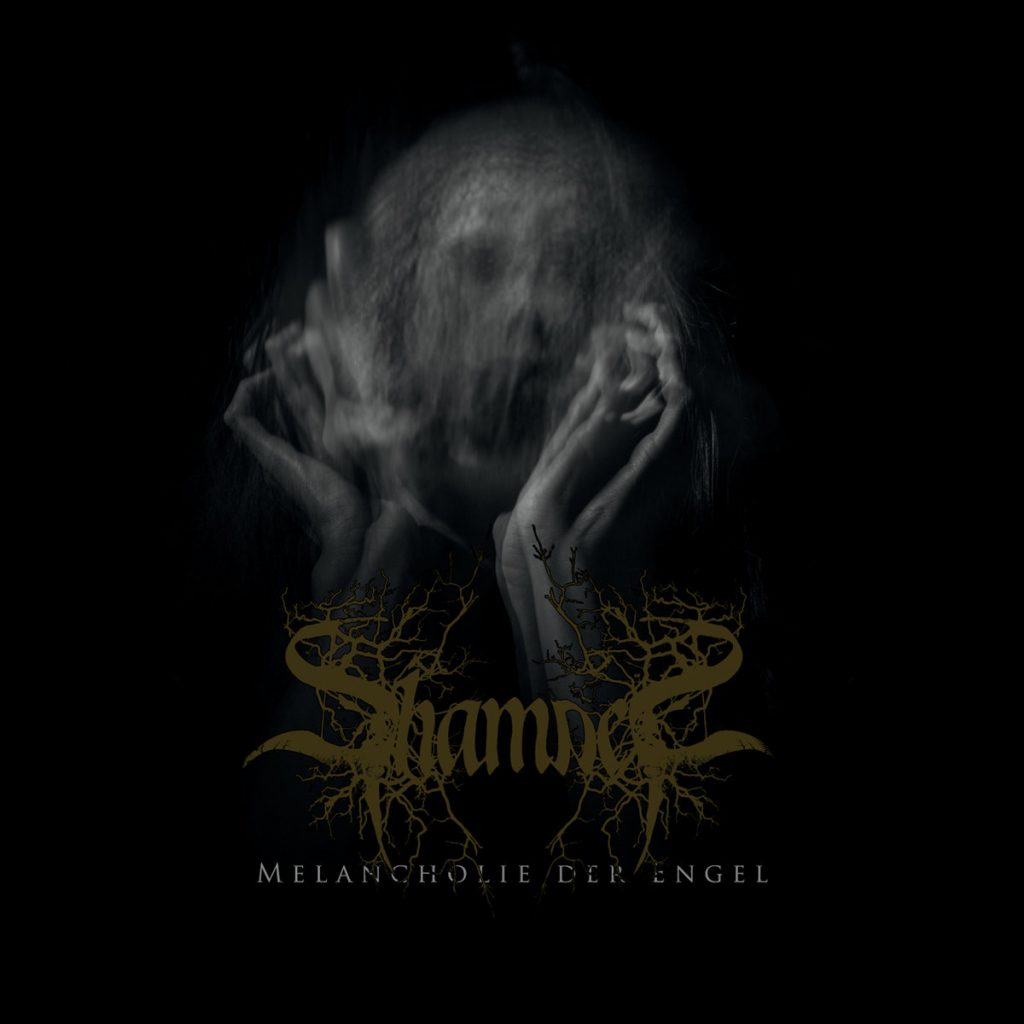 Shamael is an atmospheric funeral doom one-man band from Brindisi (Puglia, Italy), created by Raffaele Galasso (member of Gardenjia and Nightcrush) in 2020. The first full-length album »Melancholie der Engel« was entirely written, performed, mixed and mastered by Raffaele Galasso. Shamael’s music is a fall into the abyss to a revealing ascension, painting a scenario of immense universal solitude.

For fans of old Anathema, My Dying Bride and Slow.