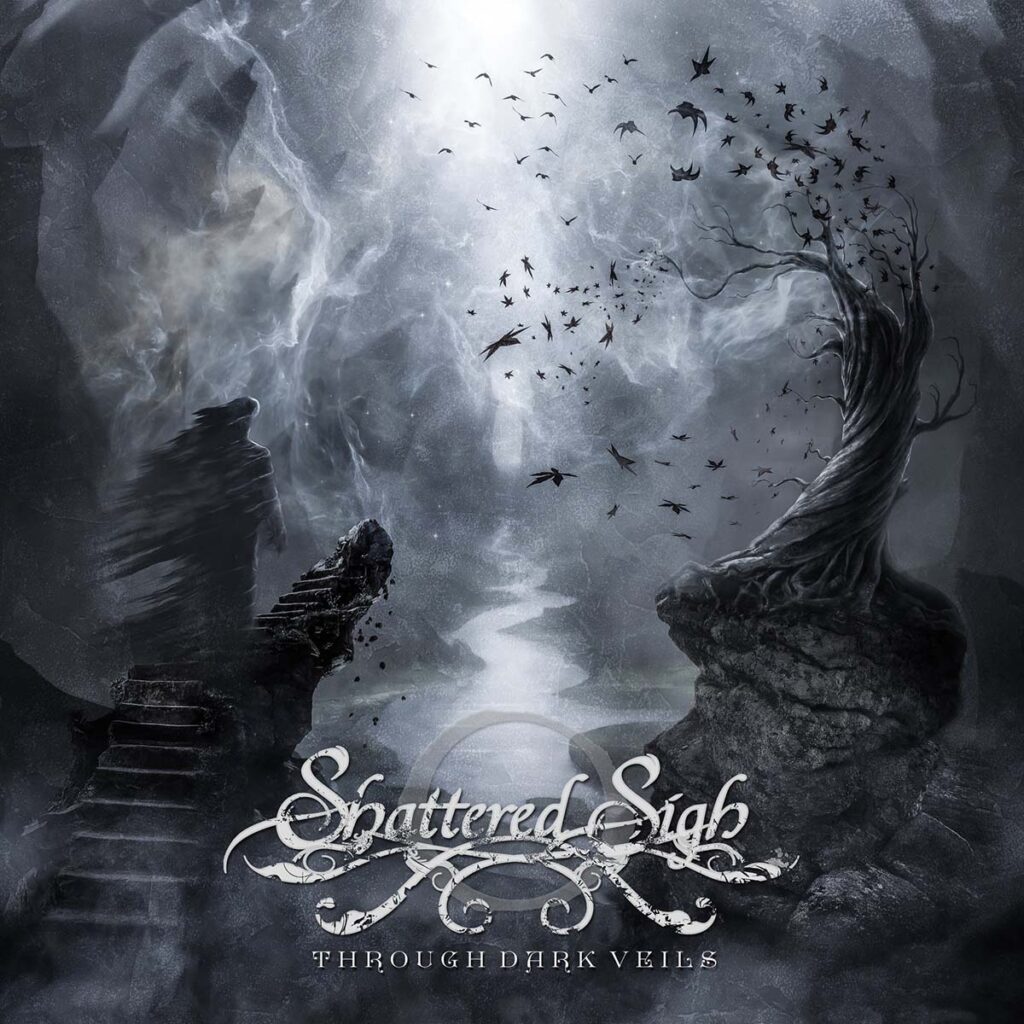 Tracklist:
01. Without Memories
02. The Desert I’ve Created
03. Campfire Over My Grave
04. Isolated Travel Of Anguish
05. Grave For The Innocence
06. Gökotta
07. Last Damnation

The second full-length album of the Spanish band Shattered Sigh is sustained in the best traditions of gothic doom death metal, delicious melodies, and dark mood. And the musicians do not forget about the atmosphere, enveloping into it a traditional combination of guitars, drums, and keyboards. Growls with pure male vocals are soaring over them. Shattered Sigh, having found its original sound, showed true to itself and the genre.

Album released as a four-page digipak with an eight-page booklet. Order »Through Dark Veils« here: bit.ly/solitudeprod 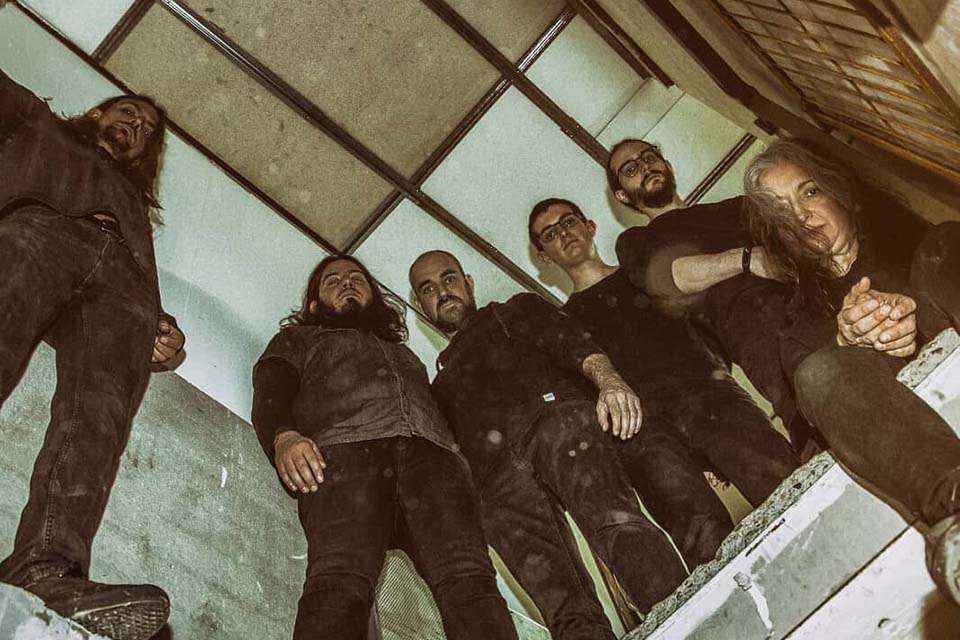