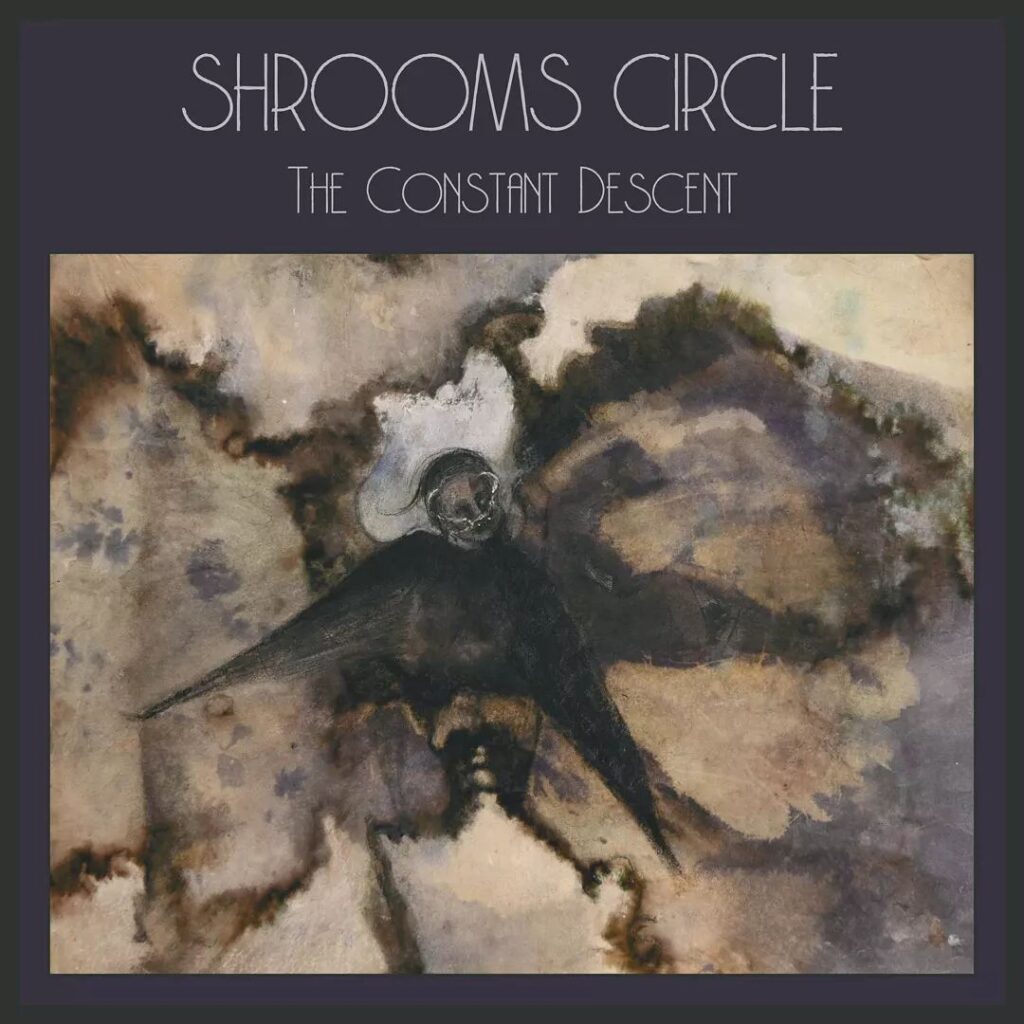 »Perpetual Decay« is the first single from the band’s upcoming second full-length album, »The Constant Descent«, which will be released soon via DHU Records.

Says the band: “The video for »Perpetual Decay« is out! This is the first single taken from our upcoming full-length album »The Constant Descent« which features this stunning artwork from Christine Sefolosha.” 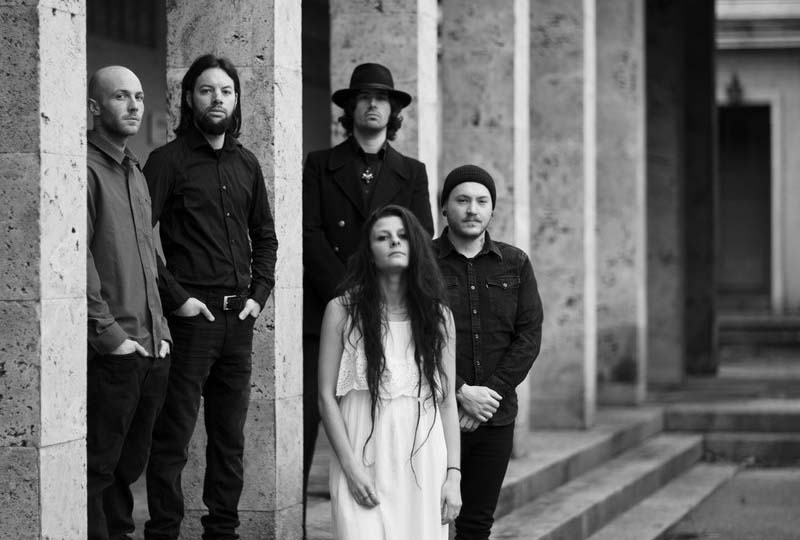